What happened to Ava White?

AVA White was a 12-year-old girl who was knifed to death while she was watching the Christmas lights being switched on in Liverpool city centre.

Paramedics rushed her to hospital but sadly she couldn’t be saved and she died shortly afterwards. 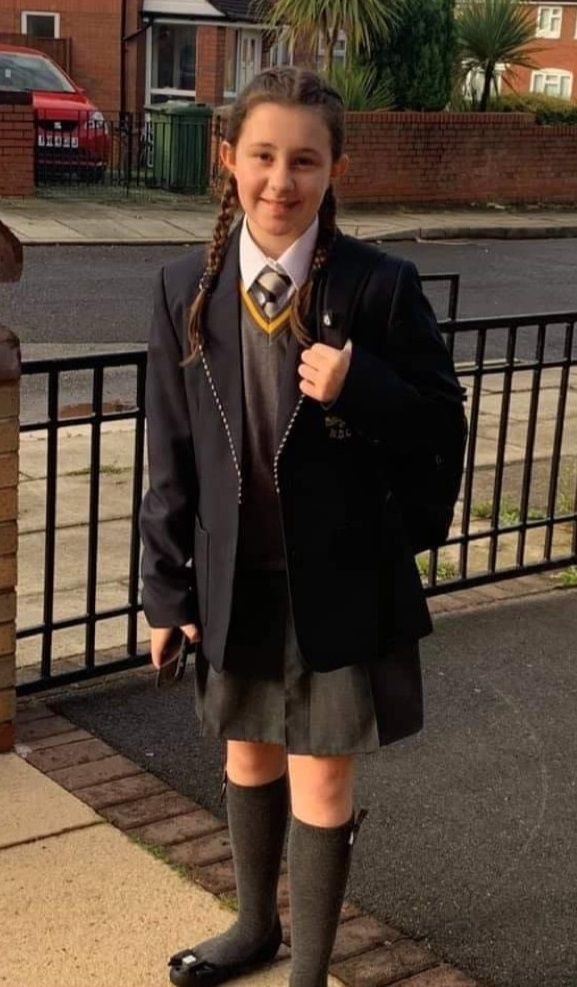 What happened to Ava White?

Ava White suffered "catastrophic injuries" after being assaulted in Liverpool towards the end of November 2021.

Medics rushed to Church Alley in the city just before 8.40pm on Thursday night after receiving reports of an assault.

When they arrived, they discovered Ava collapsed on the ground as a member of the public desperately tried to save her life.

She was taken to Alder Hey Children’s Hospital but she died shortly afterwards.

"She was an incredibly popular girl with a fantastic group of friends," he said.

"Our deepest thoughts and prayers go out to Ava's family and friends and all those affected by this utterly tragic event.

"My staff are working with students to provide all the support they need at this traumatic time." 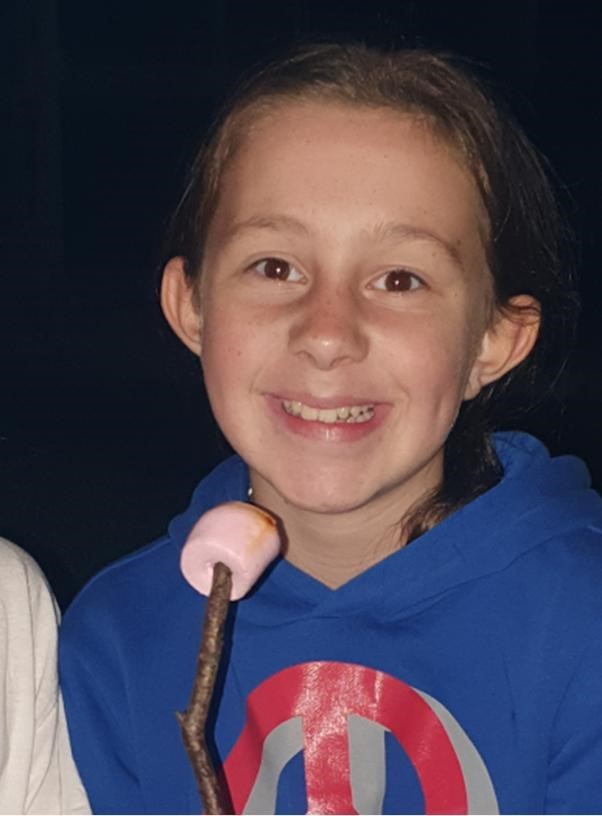 When is the trial for Ava White's murder?

A 14-year-old boy, who legally can't be named, appeared at Liverpool Crown Court on December 1 charged with murder.

No pleas were entered but a provisional trial date of May 16 next year was set.

The teen is also facing a charge of possession of a bladed article.

He spoke only to confirm his name, date of birth and address during the brief hearing.

A plea and trial preparation hearing will be held on February 18.

No application for bail was made and the boy was remanded in secure accommodation.

Three other boys, aged 13, 14 and 15, arrested on suspicion of murder have been conditionally bailed.

Detectives say they need to track down a motorist seen at the wheel of a grey Enterprise van – as they might have crucial information.

“Our thoughts and condolences go out to Ava’s family, friends and the wider community," she said.

"Ava’s family are being supported by specialist officers and they have requested that their privacy is respected at this difficult time.

"Merseyside Police is absolutely determined to bring those responsible to justice. Today we are also issuing new images of Ava from her family.

“We are also sharing a still image of a van which was in the vicinity of the incident and may have witnessed something vital.

"To be clear, we think those vehicle's occupants are witnesses, and in no way suspected of being involved.

"However, we still need to speak to those people as soon as possible to confirm what information they might hold."