What happened to Frank Ocean? 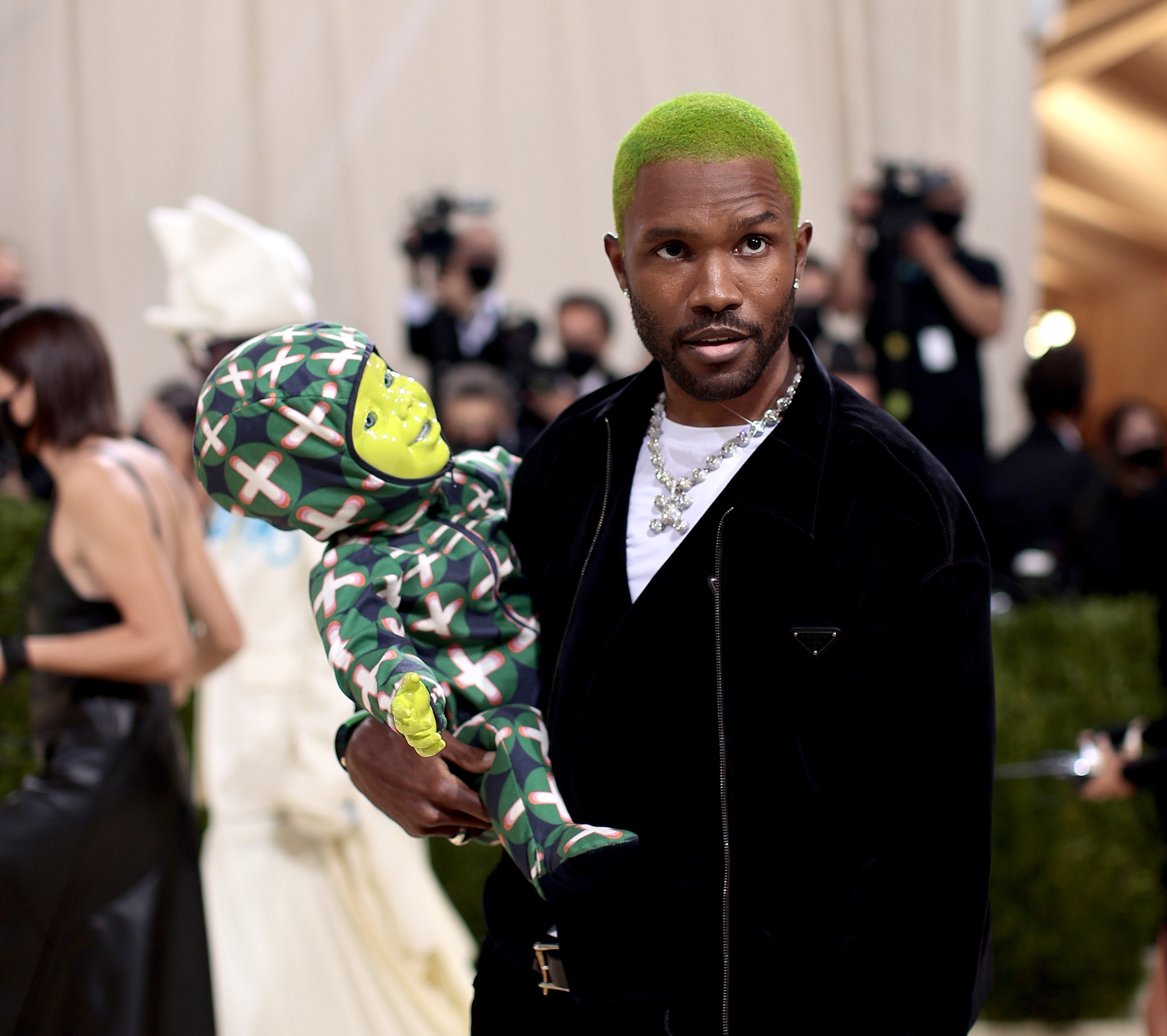 What happened to Frank Ocean?

Although Frank Ocean debuted two singles in 2020, the singer hasn't released a new studio album since 2016 when Blonde was shared with the world.

While there's been no word on new music from the reclusive singer, Frank has been busy launching an independent luxury jewellery company called Homer, which means "carving history into stone".

The company was unveiled in August 2021.

Frank has discussed his desire to "make things that last".

"Hand on my heart, this project has kept my mind moving and my imagination turning throughout it all," Ocean wrote on Instagram in August.

"All of my work now is dedicated to my family. Everything. My hope is to make things that last, that are hard to destroy, set it in stone."

In an interview with the Financial Times in August, Frank talked about the journey which led him to found Homer.

He also spoke about the future possibilities for black people in the fashion industry.

"There are possibilities for black people now that weren’t always there for us," he said.

"I grew up in poverty. I'm grateful to my mother because she tried to expose me to as much as she could so far as the bigger picture is concerned.

"I'm very fortunate to be someone who can make someone else feel like they have possibilities, and I think that will make art and fashion richer for it."

And new details of Frank's collaboration with Prada were published on the Instagram account of talent company Huxley on September 11.

"Homer has re-imagined three pieces from Prada, each in four unique colours," the company said.

"Made in Italy by Prada, the collection features the Anorak, Backpack, and Belt Bag, with an internal co-branded tag."

Frank Ocean first became the face of Prada back in January 2020 – almost a year after he displayed his allegiance to the label at the Met Gala in 2019.

Adding to his ensemble, the "Thinkin Bout You" singer sported a necklace from Homer at the Met Gala on September 13.

He also donned a black cap printed with the word Dreamcore and an image of a man fishing from the moon, akin to the DreamWorks Pictures logo.

And his date, a slime green robot baby with sparkling grills, was decked out in a onesie printed with a pattern from Homer's selection of silk scarves.

It's not clear why Frank decided to bring the green baby to the event – but it appeared to be a good opportunity to showcase his new brand.

Vogue dubbed the singer the "chicest daddy of the 2021 Met Gala".

Frank treated the little creature as if it were a real baby, cooing and cradling it.

On the red carpet during an interview with Keke Palmer, Frank said: "He’s starstruck, I’m starstruck."

When can fans expect to see Frank Ocean next?

Frank is known for his reclusive characteristics and it's not clear when fans can expect to see the singer in public again.

His appearance at the Met Gala was a surprise one – and it's likely his next foray into public will also be unannounced.

Frank's debut album, Channel Orange, was lauded as an instant classic and it cemented Frank as a rising star.

But after the success of the album, Frank became quiet, isolated and reclusive.

However, Frank hit back at the recluse label and told Gayletter Magazine: "I think the whole idea of me as a recluse is absurd ’cause I’m in the streets like all the time.

"I’m outside all the time, I’m traveling the world all the time. It’s funny to me that that’s the perception, but I understand what people mean by it in this new paradigm."