When do wasps die? | The Sun

THE summer months aren't complete without swatting a few wasps out the way of our barbecues and picnics.

But as the winter months roll in, what happens to the stinging sensations? 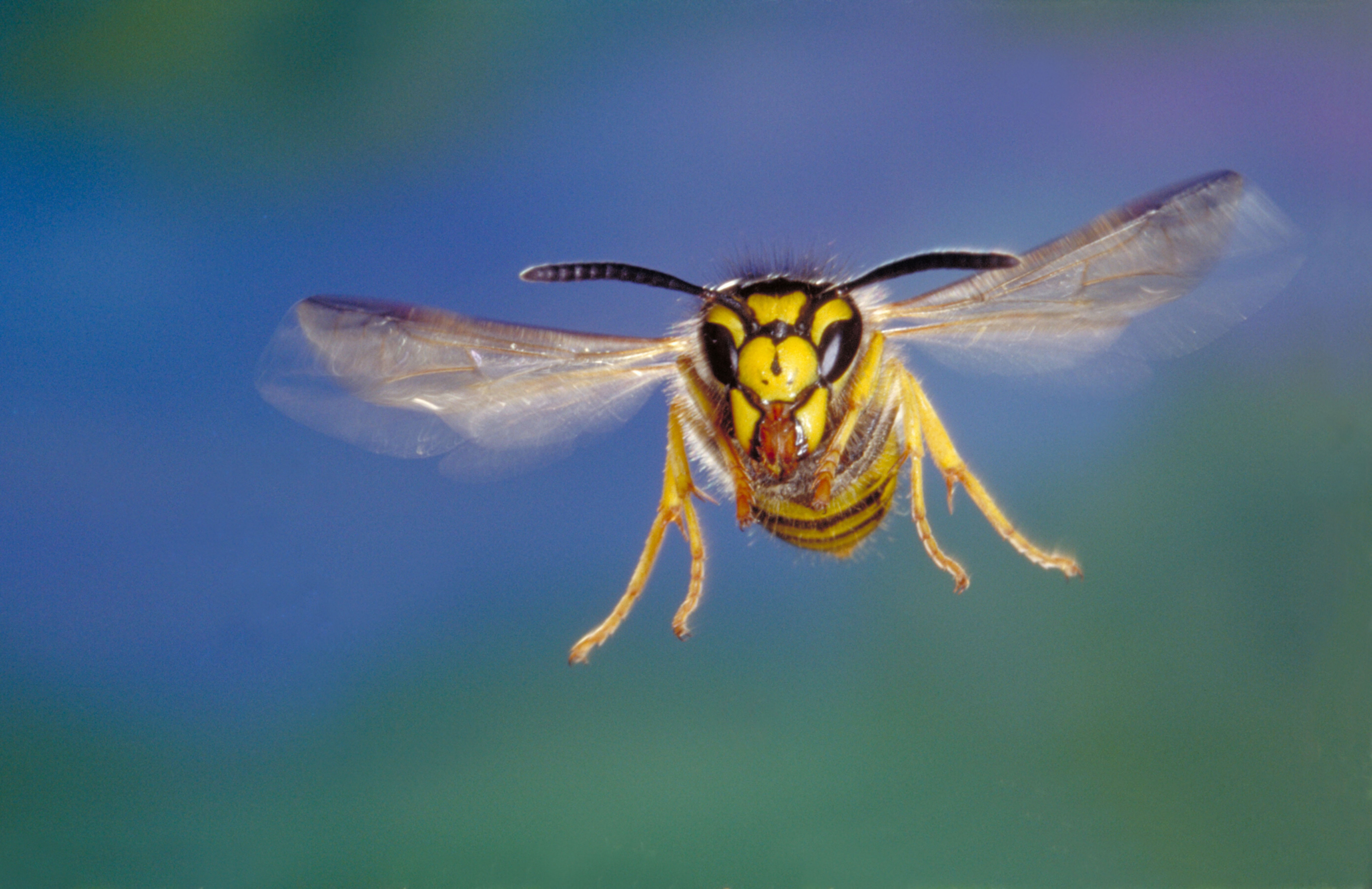 When do wasps die?

As summer draws to an end, so do the lives of thousands of wasps.

The queens begin to prep for hibernation by laying a number of eggs.

They develop into male wasps and new queens, who can mate to create new colonies.

With the colder weather on the way, the workers and the resident queen all die, usually somewhere between October and December.

The freezing temperatures and lack of food kill off the males but the new queens hibernate throughout the winter, before emerging in the following spring to build new nests. 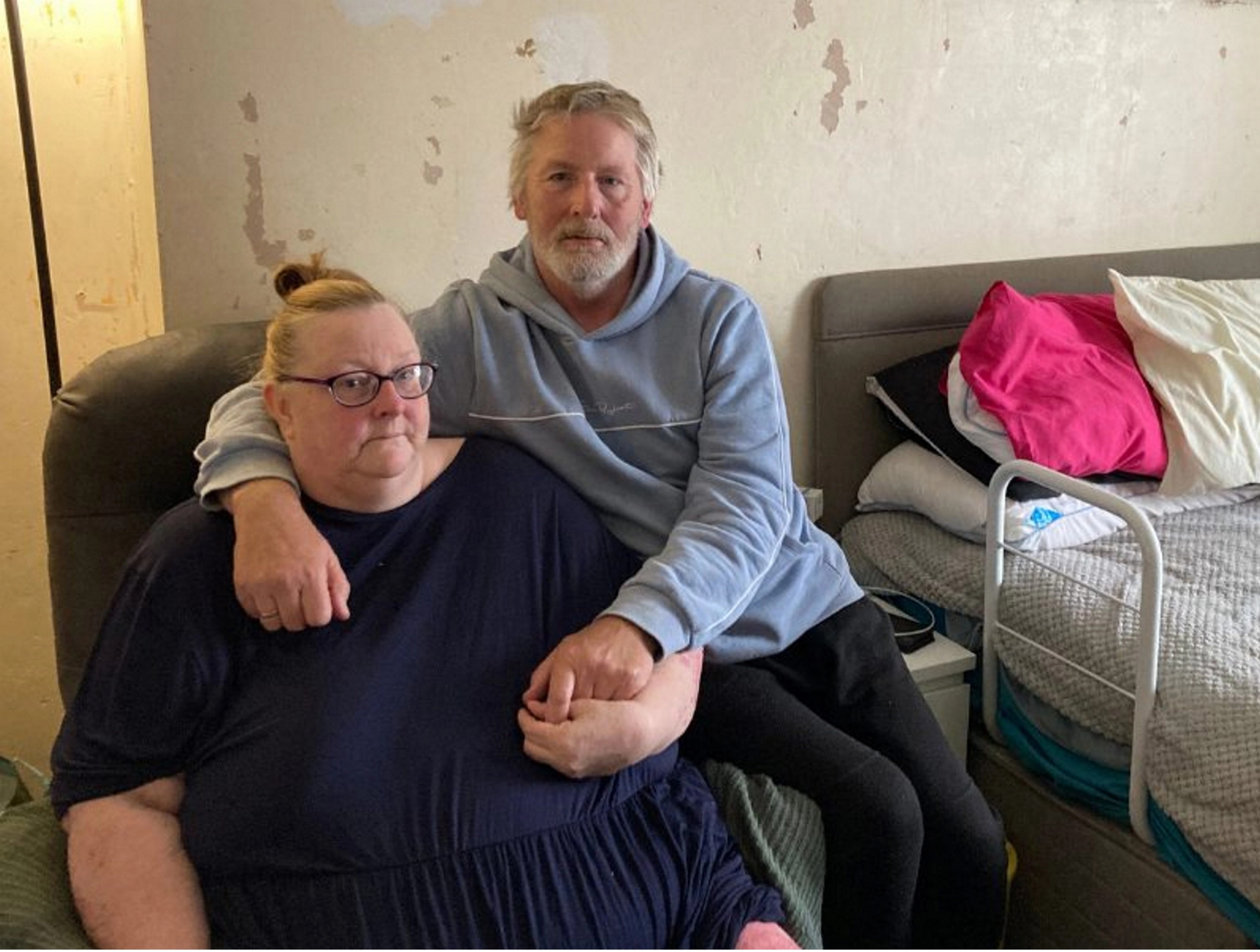 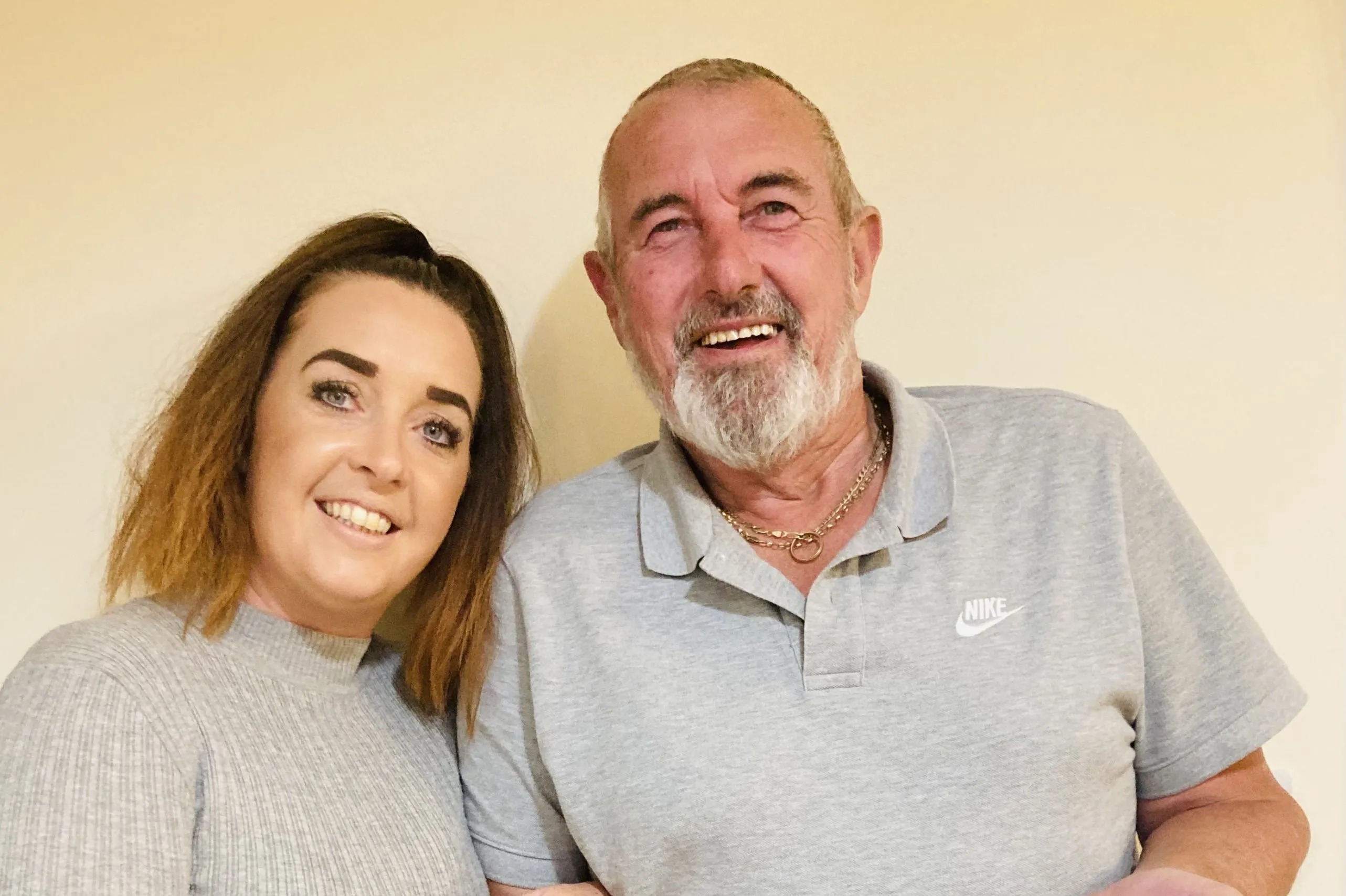 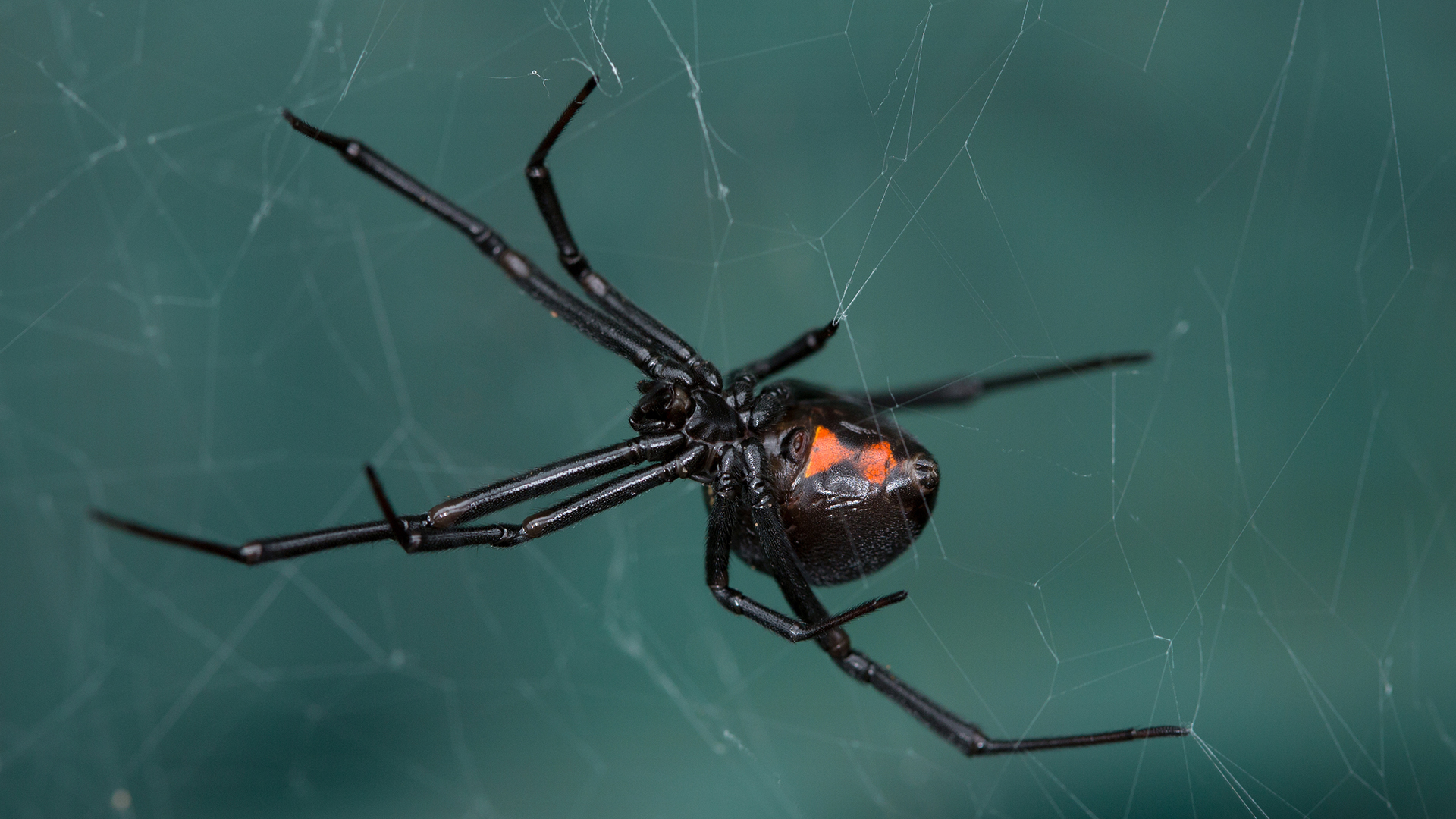 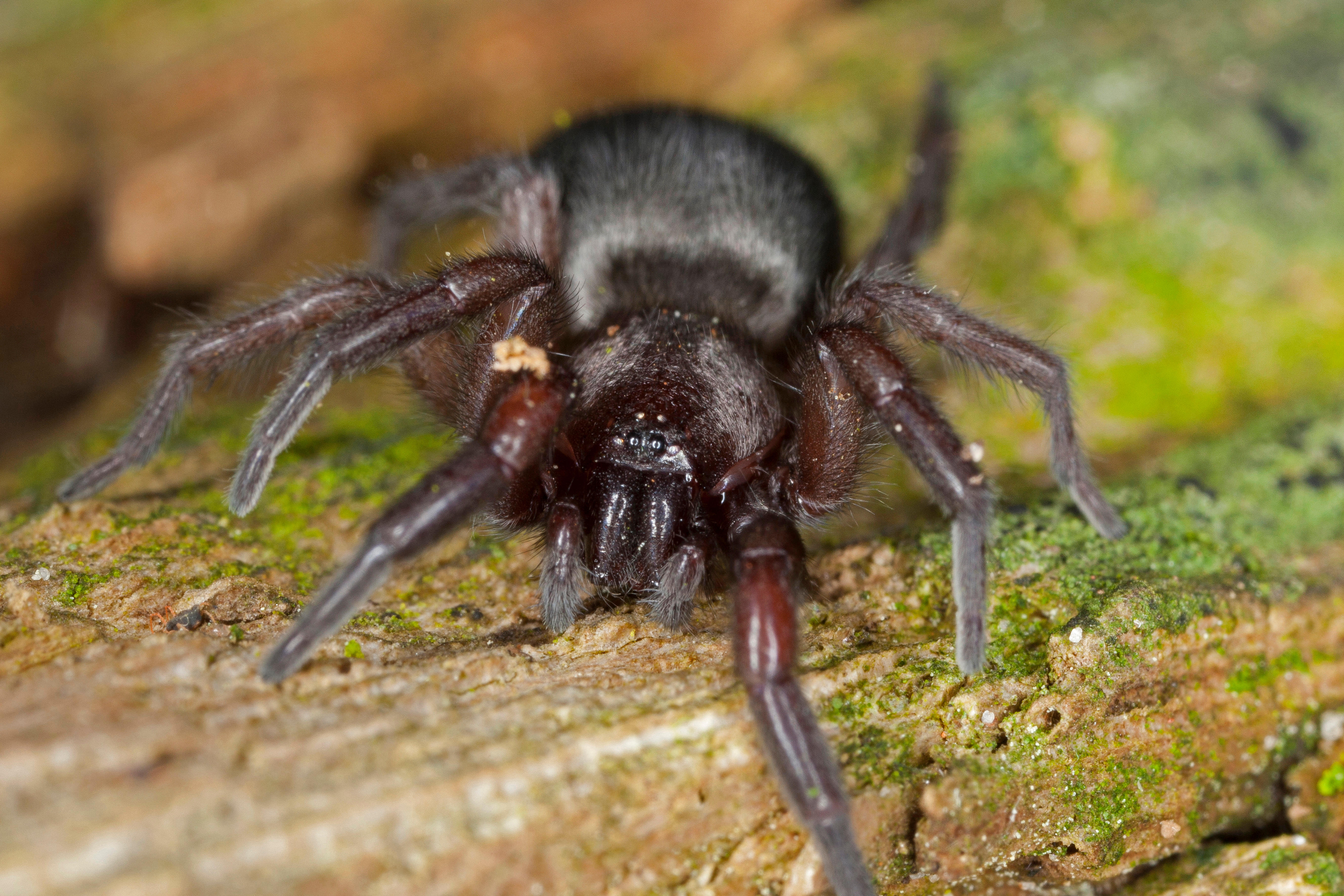 How do you kill a wasp?

Wasps play an extremely important role in our ecosystem so it is important to try and help our insect friends to thrive – even if they deliver a sting or two.

However, some people do experience troublesome infestation problems which leaves them with just a few options to get rid of them for good.

Some homeowners rustle up a DIY peppermint or white vinegar and water repellent to spray in affected areas, while some opt for commercial wasp killers.

Another spray method consists of a concoction of soap and water, which kills them almost instantly as it clogs their breathing spores. 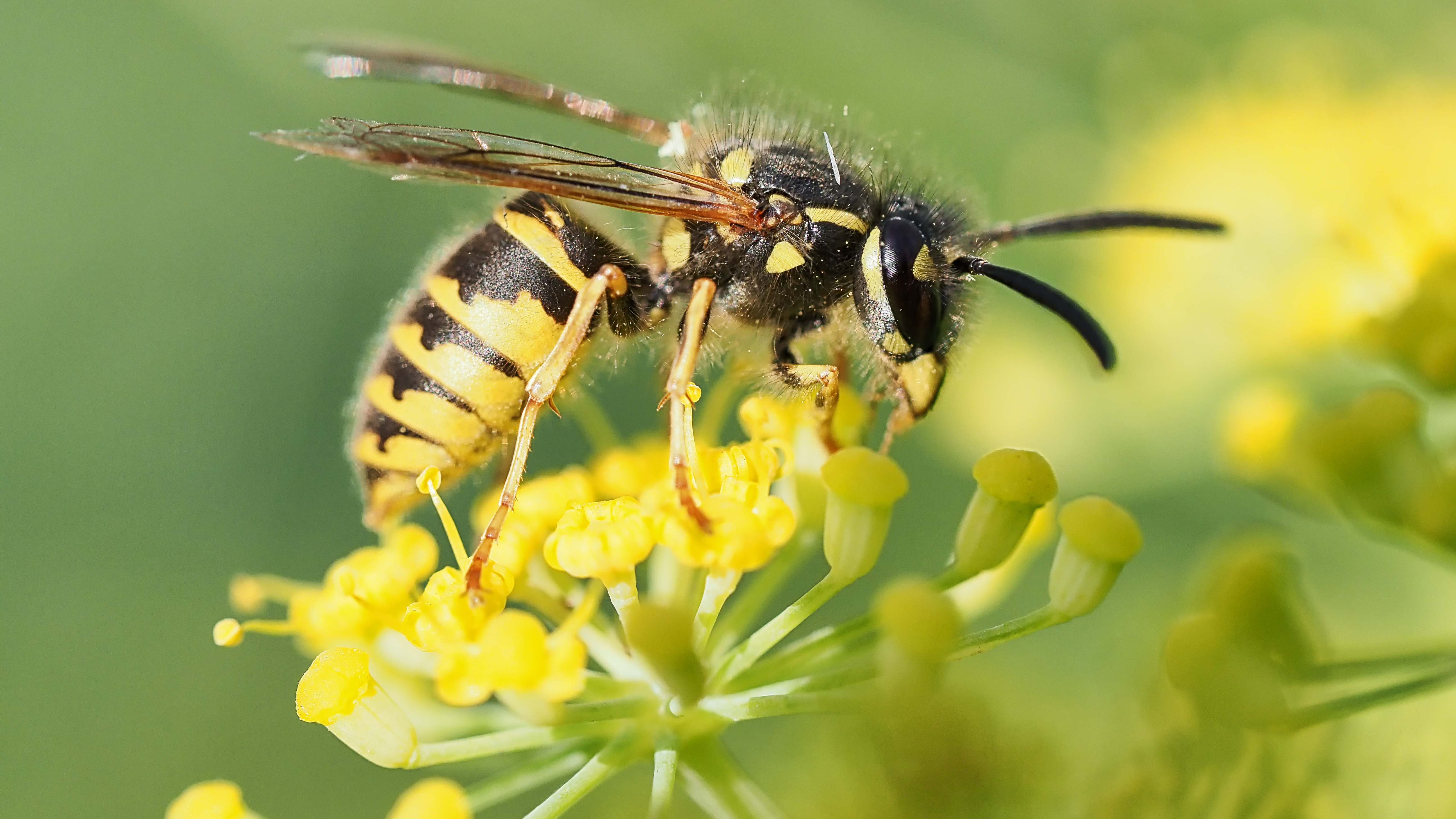 People also opt to entice the wasps with a treat – fish, sugar or honey – and trap them in a container when they crawl inside.

If all else fails, a slipper or a rolled-up magazine does the trick for some.

How long do wasps live?

The wasp species you tend to find buzzing around your garden tend to have an average lifespan of just 12-22 days, while a queen can live up to a year.

Wasps develop from eggs to larvae and then to pupa before becoming adults.

They are warm-season insects and rely on heat and a good food supply to survive.

The nests of other species, such as Yellowjackets and Paper wasps, can last for months if predators don't get them first.