Home » Who is Christopher A. Wray's wife Helen Wray?

Who is Christopher A. Wray's wife Helen Wray?

CHRISTOPHER Wray, director at the Federal Bureau of Investigations, has been married to Helen Wray for a number of years.

The pair, who met as students, have built their life between Georgia, New York and Washington, D.C. 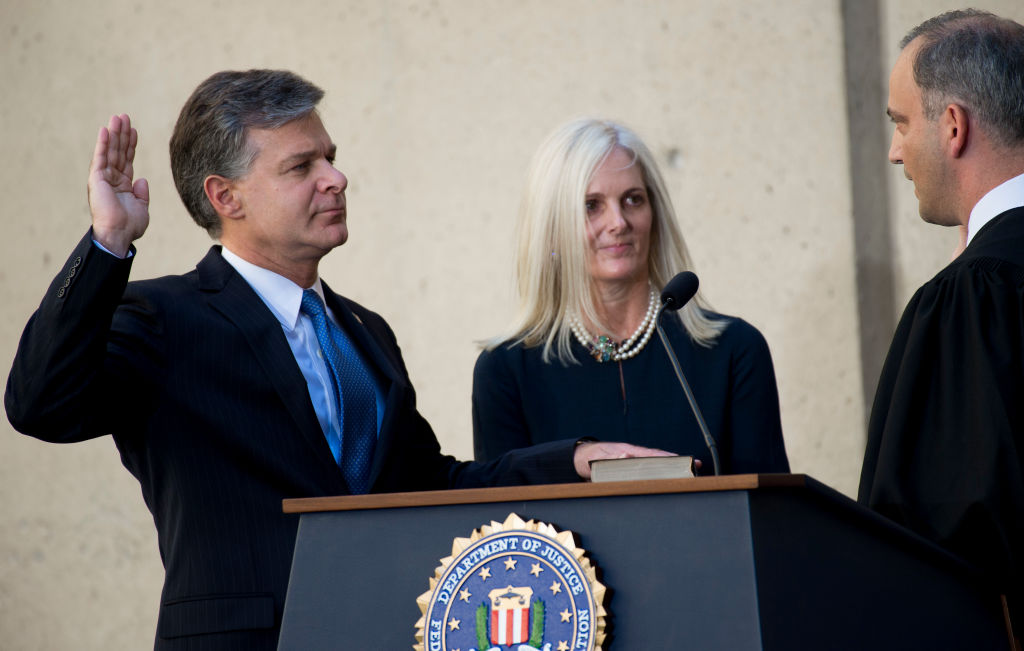 Who is Helen Wray?

Helen Wray is the wife of the director of the FBI, Christopher A. Wray.

Helen, whose maiden name is Howell, comes from a political family. Her great-grandfather, Clark Howell, was the former mayor of Atlanta and owned the Atlanta Constitution.

Her father was a vice president at the First National Bank of Atlanta.

Helen's family "has a storied history in Atlanta, stretching back more than a century and touching its political, media and financial sectors," according to AJC.

Most of her family, including Helen herself, graduated from The Westminster Schools, a private Christian school in Atlanta.

When did Helen and Christopher Wray get married?

Christopher and Helen Wray got married in 1989 at the Episcopal Cathedral of St. Philip in Atlanta, Georgia

Helen and Christopher, who are both Yale alumni, met while they were studying. Helen worked as a business manager for the school while she was studying. 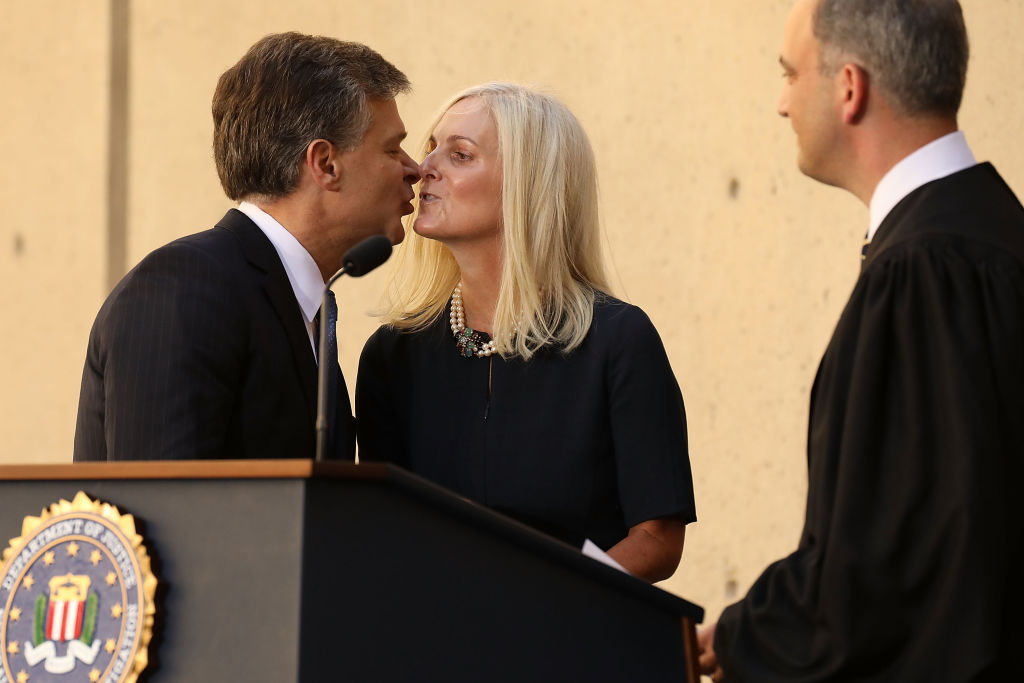 Do Christopher and Helen Wray have children?

Christopher and Helen have two adult children together, a son named Trip and a daughter named Caroline.

Caroline is reportedly now 26-years-old, while Trip is 24.

The children attended the prestigious, private Westminster high school before going to college.

According to social media, Caroline followed in her parent's footsteps and attended Yale University, graduating with a bachelor's degree in English.

She worked as a weekend editor for Yale's student-run newspaper and contributed many of her own pieces.

According to an old Facebook post by Yale Leading Ladies, Caroline"managed to find the time to found and edit a long-form creative writing magazine and intern at several publishing companies," and was also "always happy to edit a friend's a paper at 3:00 am."

Trip Wray attended LaFayette college where he played for the Lacrosse team. According to his LinkedIn page, he now works as a financial analyst for Southern Company.