Home » World News » Who is Officer George Gonzalez and what was his cause of death?

Who is Officer George Gonzalez and what was his cause of death?

AUTHORITIES have identified the police officer killed in a shooting at a bus platform outside the Pentagon on August 3.

Pentagon officials have identified the slain officer as George Gonzalez. 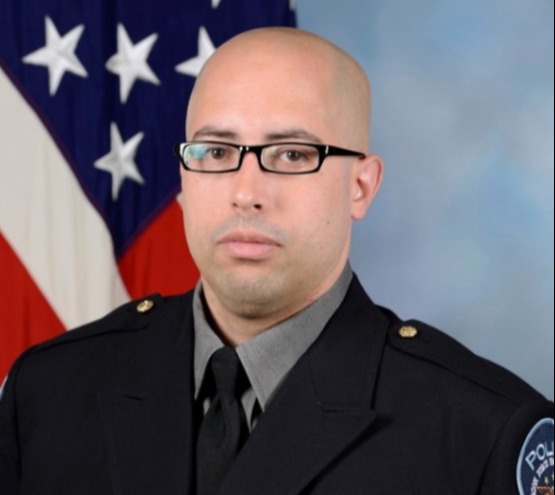 Who is Officer George Gonzalez?

He was a graduate of New York City’s Canarsie High School.

Accoridng to officials, Gonzalez was promoted twice and attained the rank of senior officer in 2020.

The force said he took our mission of “protecting those who protect our nation” to heart.

Officials said Gonzalez was a military and police veteran who previously with the Federal Bureau of Prisons, the Transportation Security Administration, and the United States Army.

The East Coast native was the recipient of a commendation medal for his service in Iraq.

What was his cause of death?

On August 3, the Pentagon was placed on lockdown after a shooter allegedly opened fire at a transit stop near the government facility.

Gonzalez was allegedly stabbed to death by Austin William Lanz – a male suspect who was also accused of attacking a cop in Georgia.

William Lanz, 27, died at the scene after getting shot by law enforcement, The Associated Press reported.

Two law enforcement officers also told ABC News, that Lanz had disarmed the officer after stabbing him and shot the officer with his own gun.

And an investigation is ongoing to determine a motive for the attack.

Who is the alleged suspect Austin William Lanz?