DRILL Rap is a unique type of music that’s taken off a bit in the last few years.

Specifically, Bronx Drill Rap seems to come from the northernmost borough of New York City, although drill rap, in general, has other origins. 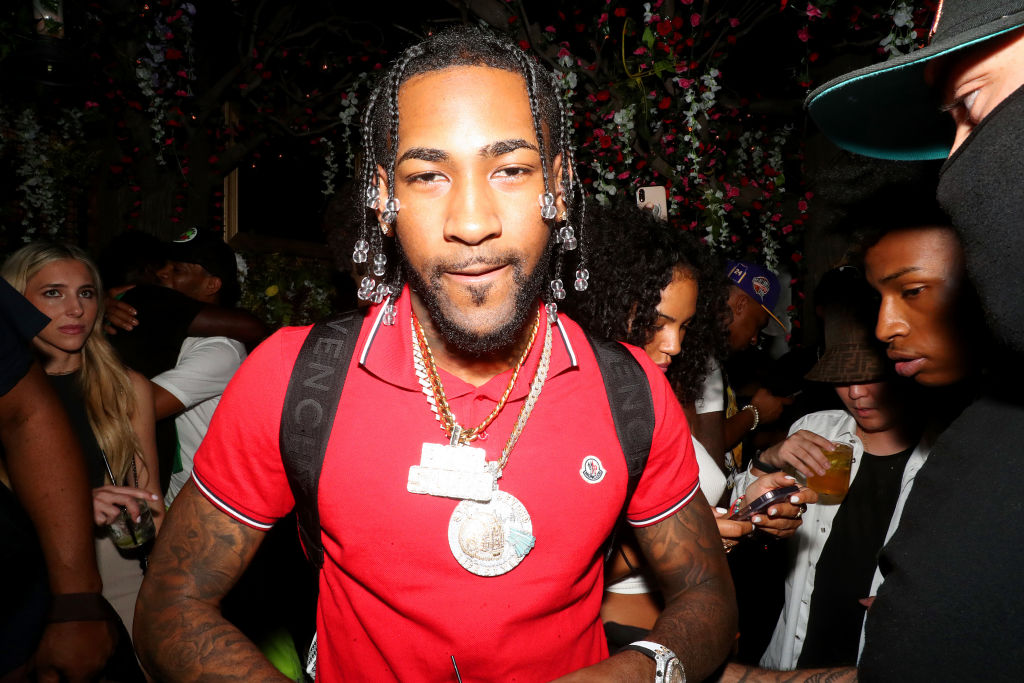 What is Drill Rap?

Drill rap is a style of trap music.

“‘Drill,’ which is a slang term meaning ‘to shoot someone,’ took inspiration from Southern trap music and other mainstream rap songs of the 2000s,” The Fordham Ram reported in March 2021.

Drill Rap is "strongly influenced by trap music," according to MasterClass. Trap "shares the drill sound’s propensity for dark, slow atmospheres and a lyrical focus on the dangers of criminal activity."

The Fordham Ram reported that this kind of music was “kickstarted” by Keith Farrelle Cozart in Chicago in 2011. MasterClass also says it originated in Chicago’s South Side.

Bronx Drill Rap is a little different, however.

Bronx Drill Rap is a distinct variety of drill rap.

Marifilmines reported in September 2021 that Bronx Drill Rap was started by Ron Suno when he was 13 years old.

Suno is a rapper, songwriter, comedian, and Youtuber. His legal name is Keron Joel Foriest and he was born in Co-op City, a housing development in the northeast section of Bronx.

Suno released a hit song and video, Pinnochio, in October 2019 which put his talent and the music style on the map.

The rapper came out with a debut album in June 2020 called Swag Like Mike, continuing to popularize Bronx Drill Rap. 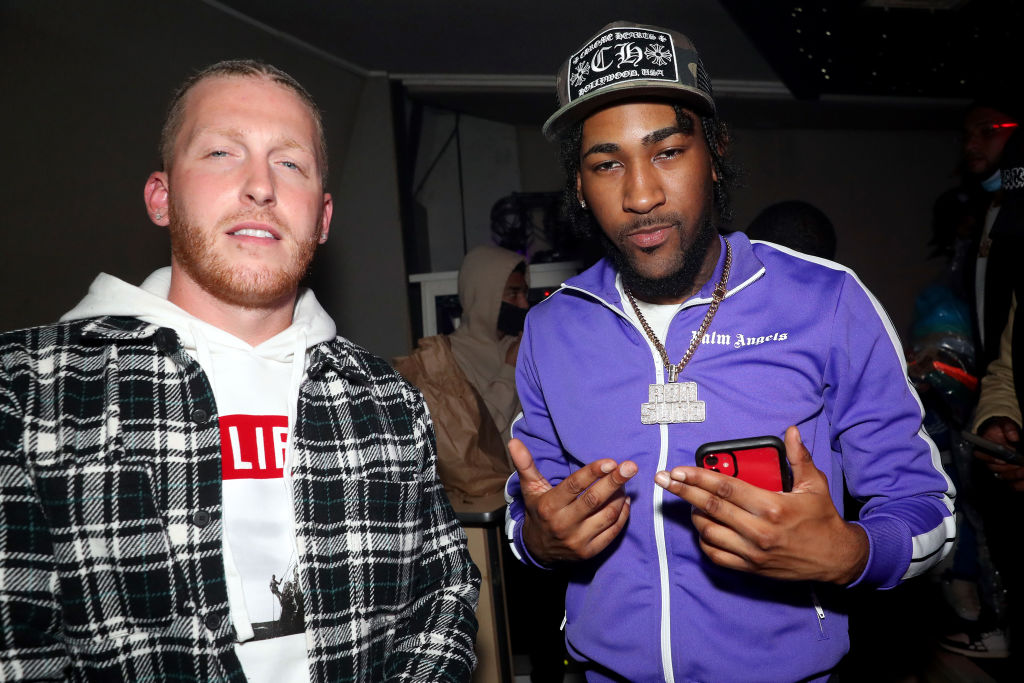 What musicians have worked with drill rappers?

Some very famous performers have collaborated on music that involved drill rap or drill rappers.

For instance, people like Kanye West, Drake, and Rick Ross were collaborating with drill musicians by 2012.

Chicago-influenced Brooklyn drill artists like Bobby Shmurda and Rowdy Rebel got big in the mid-2010s, and in the late 2010s, drill artists from Brooklyn such as Pop Smoke, Sheff G, Fivio Foreign, Sleepy Hallow, and 22Gz rose to prominence.