Chris Noth all smiles in Massachusetts amid sexual assault allegations 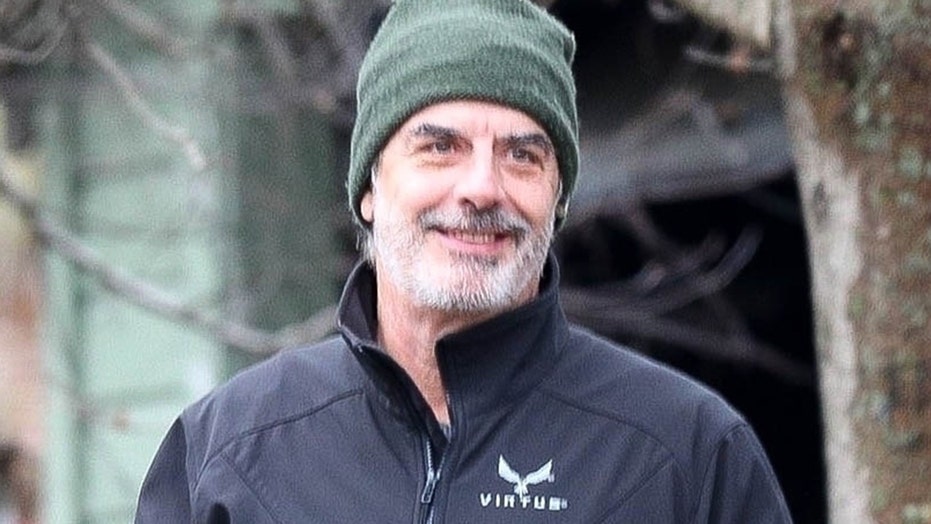 Chris Noth was spotted with a smile while on a walk in Massachusetts.

The “Sex and the City” star kept warm with a beanie and jacket while he braved the chilly weather in Great Barrington.

Despite Noth’s carefree experience, the “Sex and the City” star has been in the news after multiple women have come forward accusing him of sexual assault.

On Thursday, a fourth woman came forward with an allegation against Noth, 67. 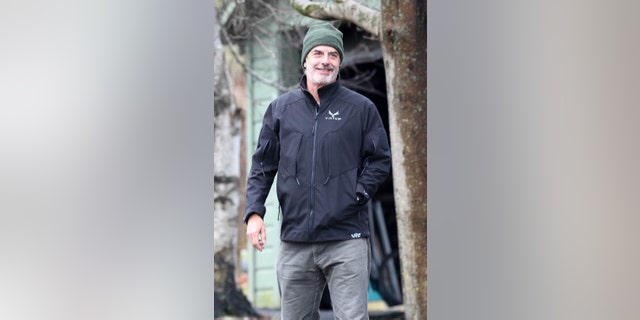 Chris Noth is all smiles while enjoying a walk out in chilly Great Barrington, Massachussets on Wednesday.
(Patriot Pics / BACKGRID USA)

In a video press conference held Thursday by high-power attorney Gloria Allred, singer Lisa Gentile alleged in grave detail that in “early 2002” the actor “forcibly” placed himself onto Gentile at her apartment in New York City.

Gentile’s accusation is the fourth to be made against Noth in the last two weeks.

Earlier this month, two women accused Noth of sexually assaulting them. One woman alleged that she was assaulted by the star in California in 2004 when she was 22 and needed stitches after.

A second woman claimed Noth assaulted her in New York in 2015 when she was 25. 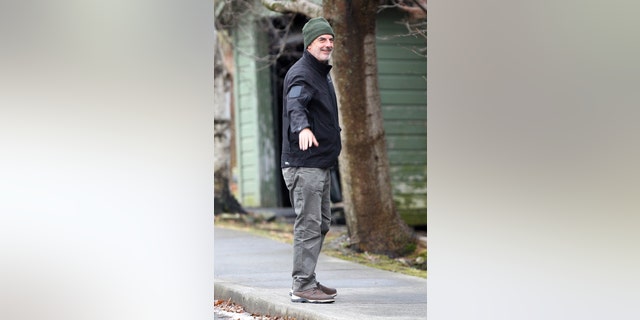 Noth was spotted greeting a neighbor nearby as he headed out amid recent allegations of rape and sexual assault.
(Patriot Pics / BACKGRID USA)

Shortly after, “Law & Order” actor Zoe Lister-Jones accused Noth of sexually inappropriate behavior while on the set of the procedural drama.

Lister-Jones claimed on her Instagram Story that Noth once “got close to me, sniffed my neck and whispered ‘You smell good.'”

Noth has denied the allegations.