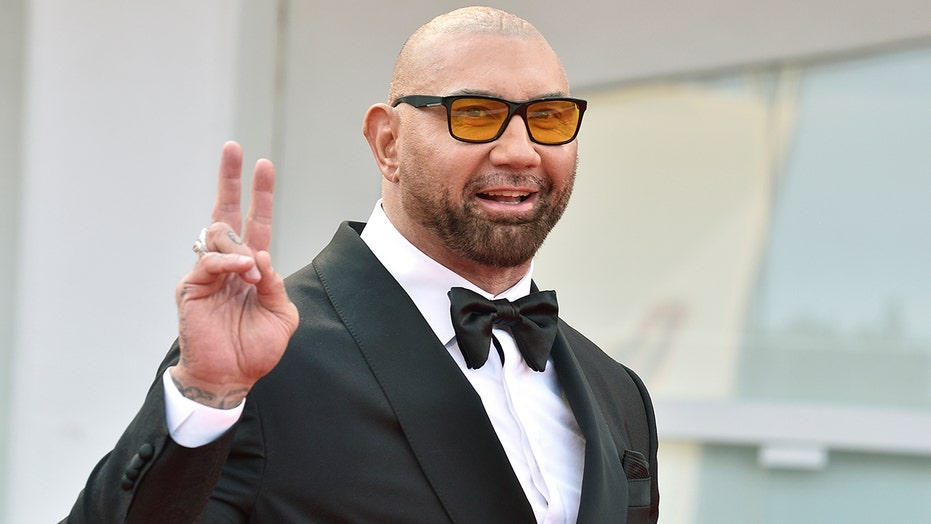 Actor and former pro-wrestler Dave Bautista has decided to adopt a three-month-old dog who was horribly abused after the puppy’s tragic story melted his heart.

The ex-WWE star, known for his role as Drax the Destroyer in the “Guardians of the Galaxy” franchise, had heard about the neglected pup, named Sage, from the Humane Society of Tampa Bay, which shared her wrenching story online this month, in a post that quickly went viral.

Sage was spotted eating garbage by a good Samaritan who rushed her to the Florida animal organization, according to the post. The pooch underwent surgery to remove a metal chain that was embedded into her neck, along with skin issues and overgrown nails. Despite being in “immense pain” workers said she was wagging her tail while vets examined her.

Bautista — a known dog lover —  decided to get involved tough-guy-style, personally offering $5,000 in cash to anyone who could provide information that could get Sage’s “piece of sh-t” abusers arrested, he wrote in an Instagram post last week to his 3.6 million followers. The Humane Society also offered to pay $1,500. 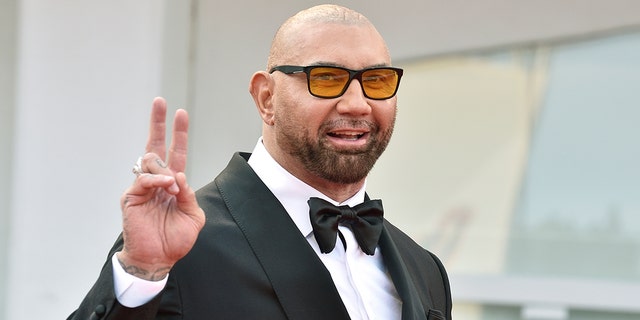 “ATTN Tampa Bay: I will personally hand $5000 cash to the person who gives information leading to the arrest and conviction of the sick piece of sh-t responsible for this,” the 52-year-old Marvel star wrote in the post. “If you know anything please contact @humanesocietytampabay or @safek9.”

Support quickly grew, with actor Mickey Rourke pledging $1,000 for information and a Tampa Bay law firm also confirmed it would match Bautista’s $5,000, Bautista said in a video, adding he was disappointed that there were apparently no “solid leads” yet on the sicko.

Bautista said he decided to welcome the adorable pooch, re-named Penny, into his family and his two adopted pit bulls.

“The puppy you know as Sage today became Penny Bautista,” he announced in the post. “I’d like to introduce you to the newest member of my family… she is now a Bautista, and she will never be abused again in her life.”

The Humane Society of Tampa Bay also announced its excitement for the newest furry member of the Bautista family.

“We are so excited for Sage! She went from eating trash in a cemetery with a chain embedded around her neck to starting an AMAZING new life with Dave and 2 new Pitty siblings,” the organization posted.

Bautista, who also stars in the “Dune” film, told local reporters he believes that animal abusers are “evil.”

“To me, there’s nothing more innocent and pure than a puppy,” Bautista said at the Humane Society on Thursday, WTSP reported.