Home » Celebrities » Dwayne Johnson Has 3 Leading Ladies in His Life: Meet His Daughters

Dwayne Johnson Has 3 Leading Ladies in His Life: Meet His Daughters 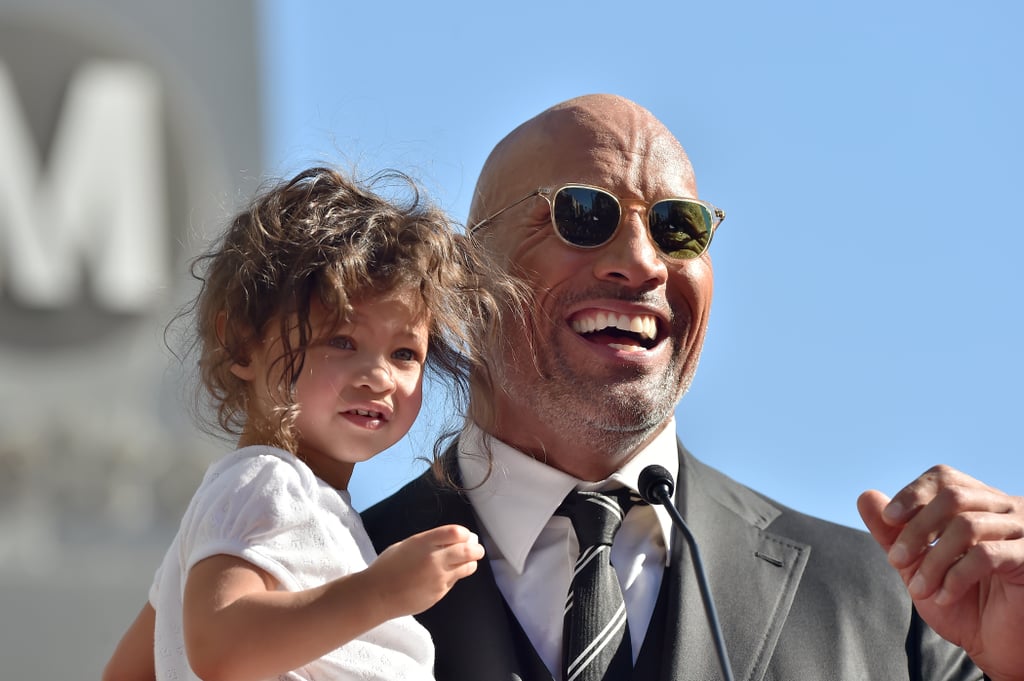 Photos of Dwayne Johnson and His Daughters

Dwayne Johnson has obviously made his mark as an actor, a wrestler, and one of the hottest stars out there, but he’s also a proud family man. In fact, the “Black Adam” actor is a girl dad, and loves living with the title, often boasting about his daughters-only status on social media.

Dwayne has three daughters — Simone, Jasmine, and Tiana — and we just love seeing him in dad mode. Whether he’s bringing his daughters as his dates to his movie premieres or giving us a glimpse of their home life on Instagram, it’s pretty obvious that their bond is rock solid.

And they’re definitely taking after him. In an appearance on “Jimmy Kimmel Live” in July, he said that even though his WWE career was “a different lifetime,” his youngest daughters, Jasmine and Tiana, get a kick out of seeing old footage of their dad in the ring. “They love jumping off couches,” he said of the cuties inheriting his adventurous and active style. Still, they’re girly girls at heart: “For my little daughters … their favorite thing is putting makeup on me.” To that, Dwayne said he challenges, “Bring it on.”

Read on for everything we know about Simone, Jasmine, and Tiana, and what their superstar dad has said about his lovely ladies.