Home » Celebrities » Emma Stone Reportedly ‘Weighing Her Options’ On Suing Disney – See Who Else Is On Scarlett Johansson's Side!

Emma Stone Reportedly ‘Weighing Her Options’ On Suing Disney – See Who Else Is On Scarlett Johansson's Side!

Emma Stone may follow in Scarlett Johansson‘s footsteps in suing Disney over its pandemic release strategy!

Whispers of the Cruella star potentially considering her own lawsuit against the mass media company come from the What I’m Hearing newsletter written by former The Hollywood Reporter editor Matt Belloni. He reported in the piece:

“Emma Stone, star of Cruella, is said to be weighing her options.”

The journalist noted how Disney is “notoriously difficult to deal with” in these circumstances, adding how there are potentially other big-name stars who have been waiting for someone else to address the hybrid release issues first. Belloni specifically named Emily Blunt as a celeb who may also speak out regarding Jungle Cruise also being offered simultaneously in theaters and on the streaming service.

Why not wait until someone else attempts to shake up the entertainment industry first, right?! ScarJo certainly has kicked down the door for others to come forward with their own qualms about how their films are being released.

In case you missed it, Johansson completely shocked the movie industry when she decided to sue Disney for a breach of contract by showing the action movie in theaters and on Disney+. Her lawsuit stated that Black Widow was guaranteed an exclusive theatrical release, with her salary contingent on the box office performance. However, since the Marvel Cinematic Universe flick was also available to purchase for almost $30 on the streaming service, she argues her paycheck was significantly cut by the decision.

However, Disney claimed it did not violate Johansson’s contract at all and called her accusations completely meritless, saying in a vicious statement:

“There is no merit whatsoever to this filing. The lawsuit is especially sad and distressing in its callous disregard for the horrific and prolonged global effects of the COVID-19 pandemic.”

According to Belloni, one major ally in ScarJo’s corner is Marvel Studios President Kevin Feige! The architect behind the MCU — which has made Disney BILLIONS over the past decade — was incredibly upset over the Black Widow streaming release from the start!

He writes that although Feige is known as “a company man” and has never before been “prone to corporate showdowns or shouting matches,” this time he was uncharacteristically FURIOUS! Belloni writes:

“I’m told he’s angry and embarrassed. He lobbied Disney against the day-and-date plan for Black Widow, preferring the big screen exclusivity and not wanting to upset his talent.”

Not only that, when the box office was worse than expected, with a steep dropoff after opening weekend (implying casual moviegoers watched at home), he was right there with her. Belloni says ScarJo’s team threatened litigation right away and Feige pleaded with the studio to “make this right with her” before it went any further.

It is unclear if Emma Stone will actually go through with her own suit, but it sounds like a strong possibility based on the report from Belloni. Plus, there is the fact that many have cast blame on Cruella’s dismal box office numbers on the simultaneous release. Either way, Scarlett has clearly opened the floodgates!

Thoughts on Emma potentially filing a lawsuit? Do you think it would be a smart idea for the star? Sound OFF in the comments (below)! 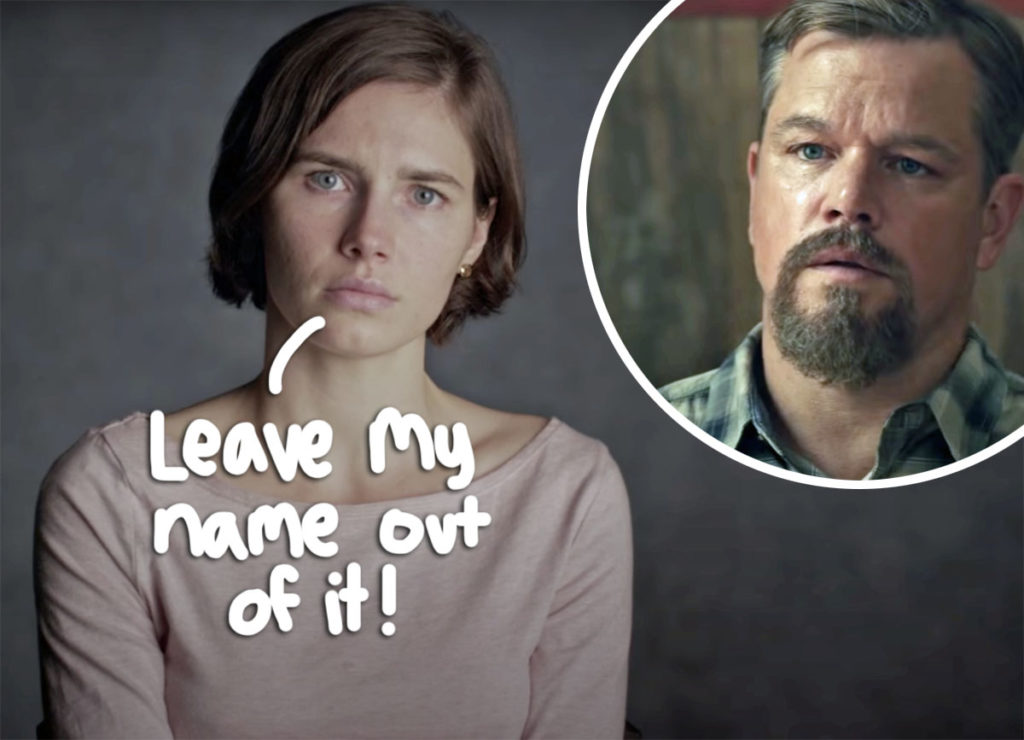 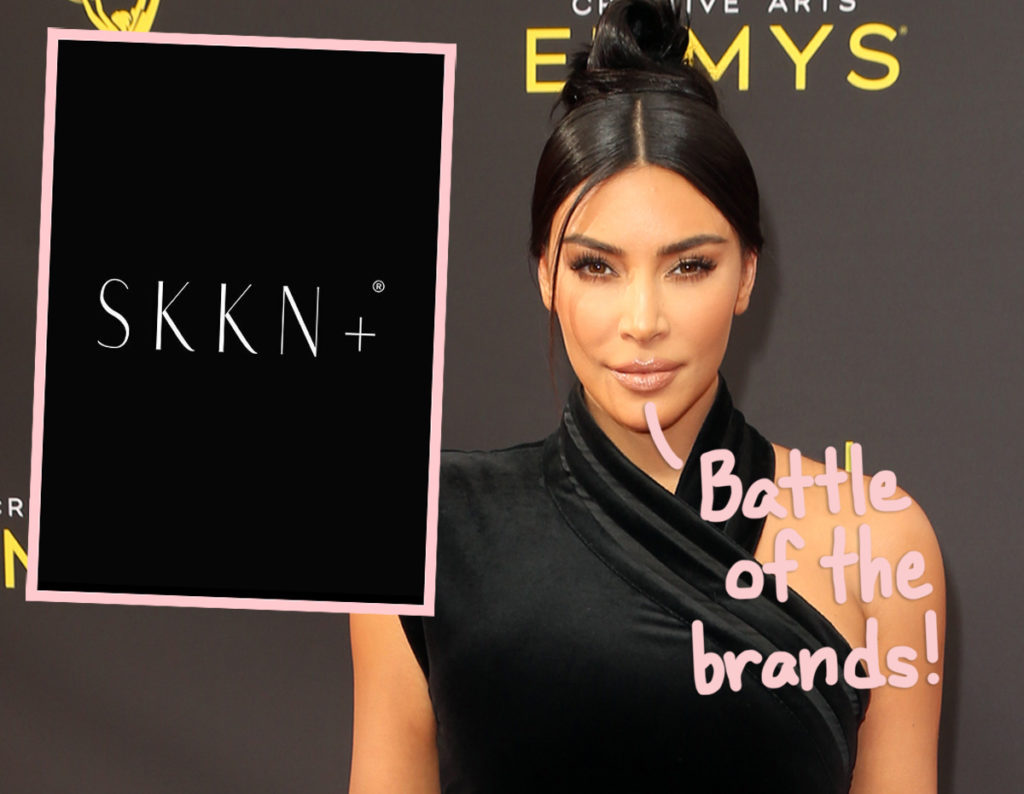 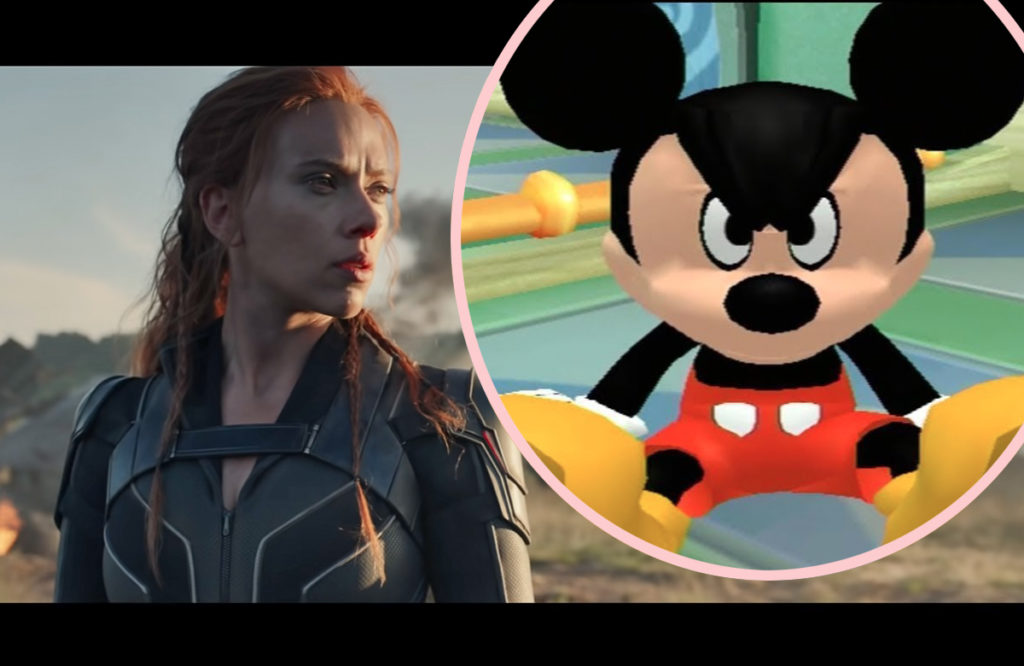 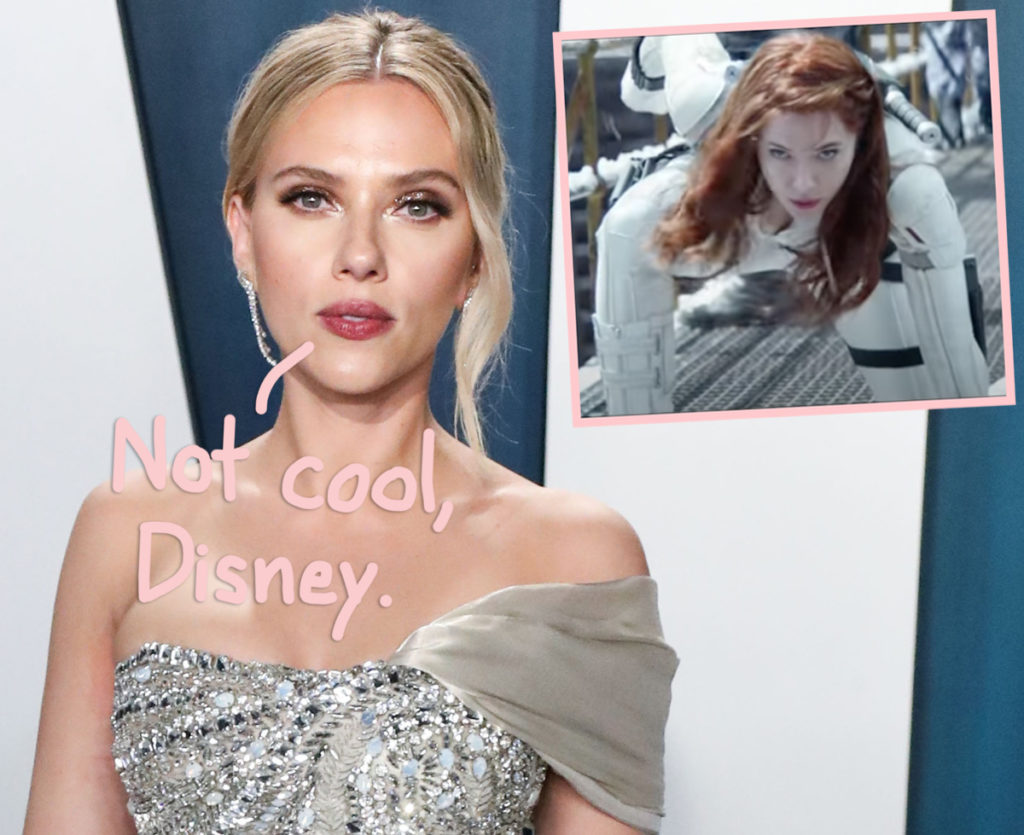