Lee Riley, 51, couldn’t resist teasing his friend and Gogglebox co-star Jenny Newby, 64, when she tried to work on her “keep fit” routine during the second coronavirus lockdown. Lee shared a video of his pal outside her caravan, where they film their hilarious segments for the Channel 4 show, while she was getting ready to go for a jog today in view of their 188,000 Twitter followers.

However, the exercise proved to be more difficult for Jenny than she realised, as she was only able to manage running for “five seconds” before getting a “blister” on her foot.

The television personality could be heard asking Jenny beforehand: “Right, how long are you going for?”

Trying to encourage his pal, Lee exclaimed: “Jog, jog, go on, go on!” 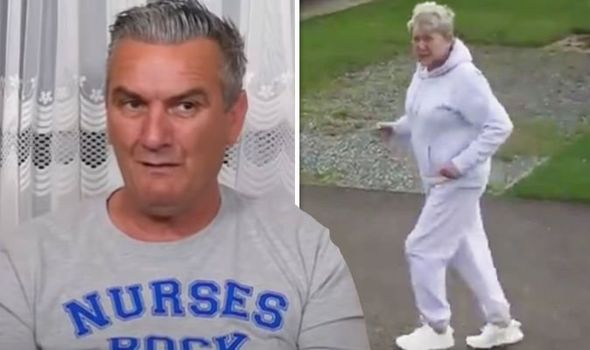 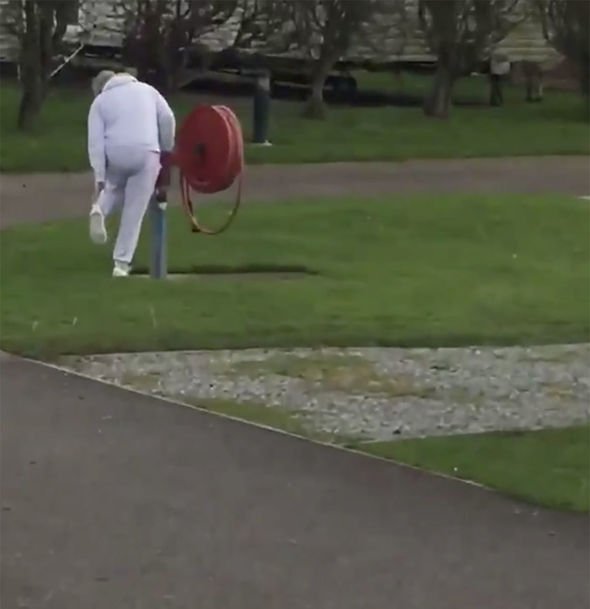 Unfortunately, it wasn’t long before he burst into a fit of giggles when Jenny had to take a break from jogging.

Justifying her need to stop the exercise, she shouted back: “I’ve got a blister!”

Stunned by Jenny’s excuse, Lee said: “You’ve got a blister? 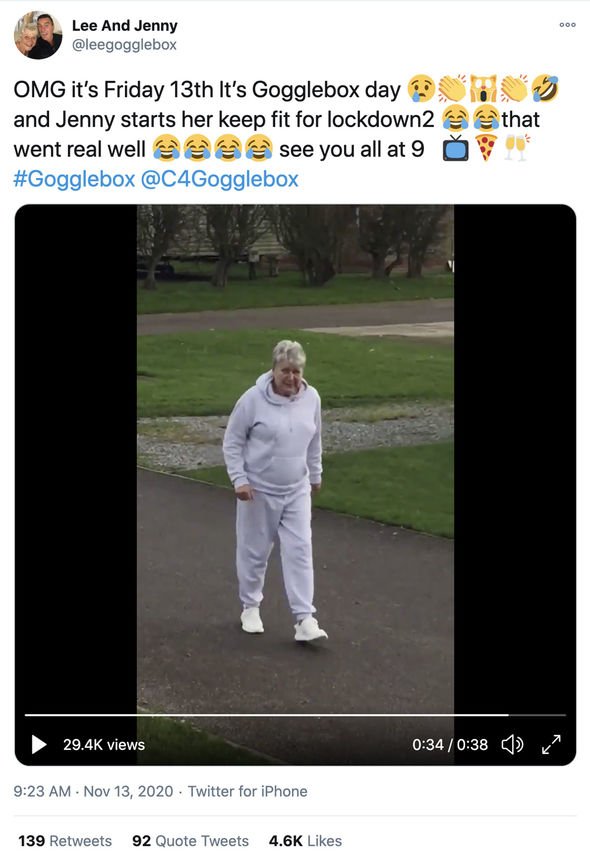 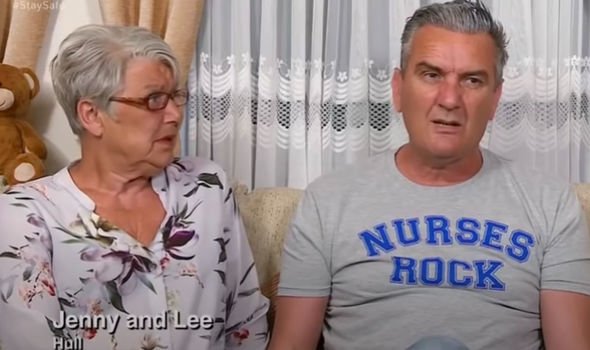 “That went real well see you all at 9 #Gogglebox @C4Gogglebox.”

Fans took to the comments section of the video to share their thoughts on Jenny’s jogging fail.

One person wrote: “You two make me laugh so much, thanks for cheering me up on a bad morning.”

Another added: “When did Rocky Balboa appear on Gogglebox!! Ha ha. Someone should put the eye of the tiger music with it!!”

A third fan commented: “These two do make me laugh. Jenny doing running is the most funniest thing I think I have ever seen lol.”(sic)

Jenny and Lee have been best friends for more than two decades and regularly entertain viewers with their hilarious quips on Gogglebox.

The duo first appeared on the programme in 2014 and since then, they are seen each week sitting in Jenny’s caravan as they watch the TV highlights each week.