Gwyneth Paltrow, 49, is set to enlist a ‘mentor’ to help her navigate the menopause after discussing her struggles with hormonal change

Gwyneth Paltrow is set to recruit a ‘mentor’ to guide her through the trials and tribulations of the menopause.

The 49-year-old, who founded lifestyle website Goop, told her Instagram followers recently that there was ‘conflicting science around some of the hormone stuff’.

She said: ‘I am trying to get my gut in the best shape possible and assess from there.’ 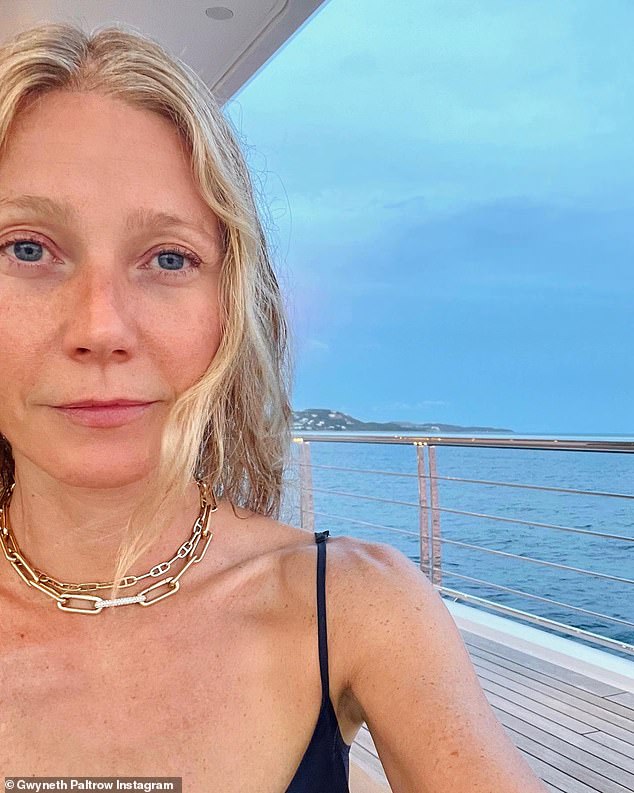 Hormonal changes: Gwyneth Paltrow is set to recruit a ‘mentor’ to guide her through the trials and tribulations of the menopause

The mother of two has spoken of her struggles with hormonal changes as she goes through perimenopause – the time before menopause, which usually starts between 45 and 55.

The actress said she was ‘staying close’ to both her doctor and a medicine expert who was helping her ‘with certain supplementation’.

She told W Magazine she takes Goop’s Madame Ovary supplements, which include ‘herbs, adaptogens [and] phytonutrients’.

‘Diet and exercise are super important,’ she added. ‘I try to walk multiple times a week, sweat, exercise, I sauna, and those are just my ways of coping.’ 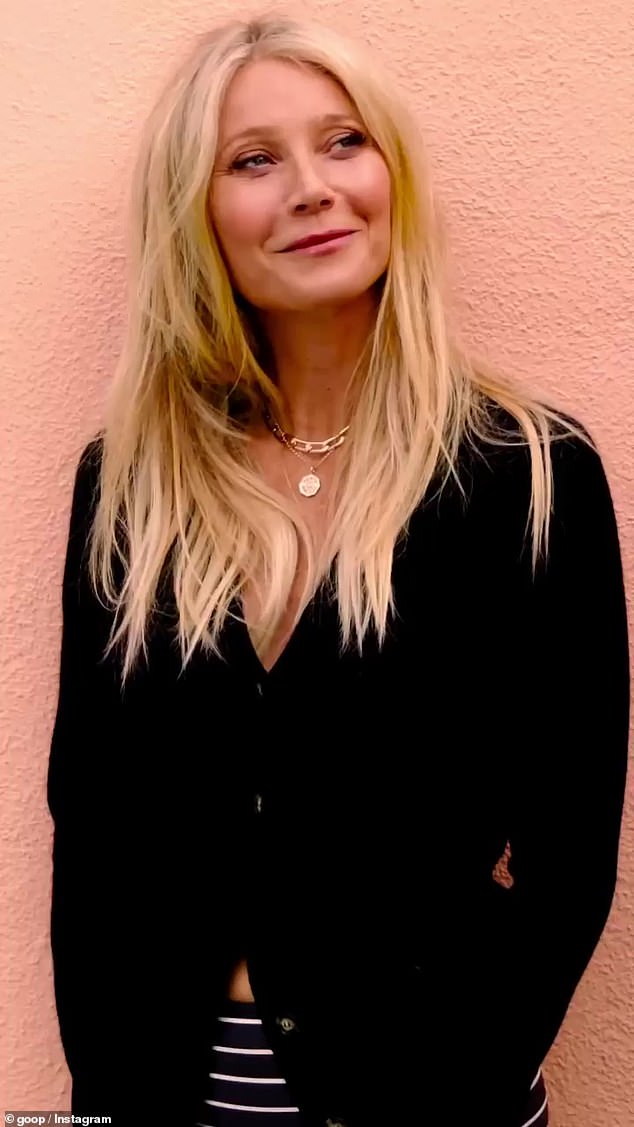 Speaking out: The 49-year-old, who founded lifestyle website Goop, told her Instagram followers recently that there was ‘conflicting science around some of the hormone stuff’

Last September, Gwyneth opened up again about how she is coping with perimenopause in her late 40s, saying hormonal changes have her struggling with a roller coaster of emotions and heart palpitations.

Perimenopause, or menopause transition, begins several years before menopause. It’s the time when the ovaries gradually begin to make less estrogen. It usually starts in women’s 40s, but can start in their 30s or even earlier.

Perimenopause lasts up until menopause, the point when the ovaries stop releasing eggs. In the last 1 to 2 years of perimenopause, this drop in estrogen speeds up. At this stage, many women have menopause symptoms.

The average length of perimenopause is 4 years, but for some women this stage may last only a few months or continue for 10 years. Perimenopause ends when women have gone 12 months without having their period.

The Goop founder, who has been candid about her lead-up to menopause, detailed how she is dealing with her ongoing symptoms while doing an ‘Ask Me Anything’ session on her brand’s podcast.

‘For me, I’m solidly in perimenopause,’ she said. ‘Everything is totally irregular and a surprise all the time. My emotions are all over the place as well. Sometimes I get in bed at night and my heart races.’

While some may not have any notable symptoms, others may experience changes in their monthly cycles, hot flashes, trouble sleeping, moodiness and irritability, or depression, according to the National Institute of Health (NIH).

‘The hormones are really no joke,’ she admitted. ‘Sometimes I feel like I’m a tetherball at the end of a cord, and it’s just like thrashing me around.’

The lifestyle guru’s racing heart is another symptom of perimenopause that some are not aware of.

A drop in estrogen production can be linked to an increase in both heart rate and frequency in palpitations, according to Medical News Today.

The Sliding Doors actress thinks ‘menopause needs a good rebranding’ because she knows plenty of women who are in their 40s and 50s who feel ‘amazing’ and ‘fully themselves’ and ‘have great sex lives.’

‘These are phases of a woman’s life that we don’t really talk about. We’re embarrassed about it,’ she said, adding: ‘I think we need to stop thinking about it as the end of something and the more of the beginning of another chapter.’ 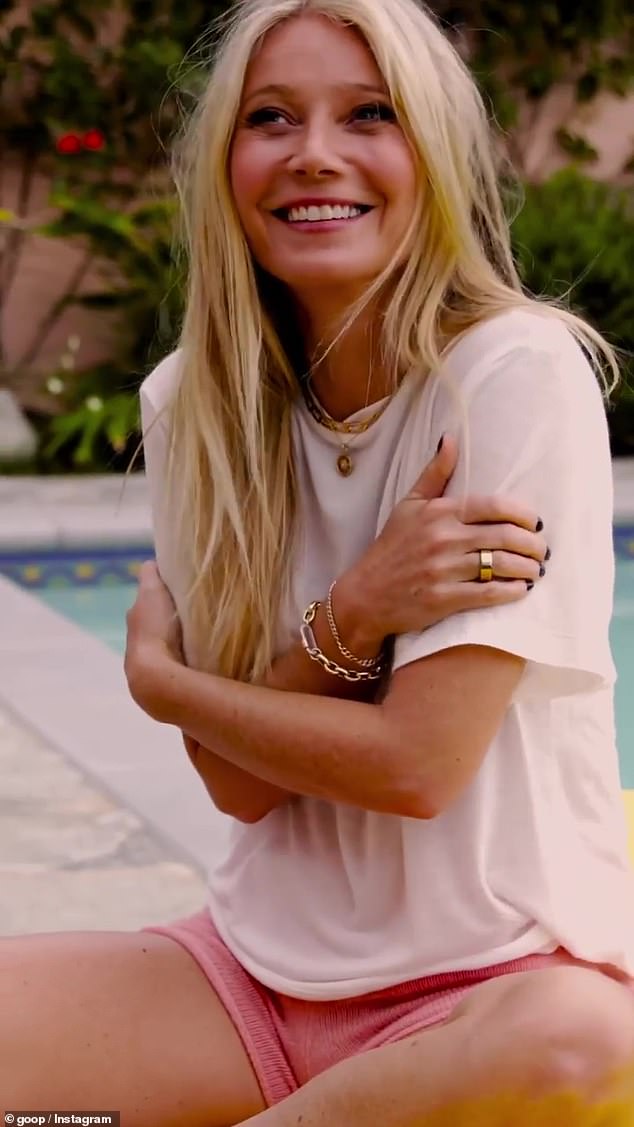 Helping hand: The actress said she was ‘staying close’ to both her doctor and a medicine expert who was helping her ‘with certain supplementation’