Halle Berry walks along the beach in tiny black bikini

After one bone-crunching encounter, the Oscar-winning actress, 54, says she was suddenly unable to breathe, adding: “I thought I had bone cancer. I thought it was early osteoporosis. “I couldn’t understand why this was happening to me when I am really physically fit.”

Berry later learned she had broken three ribs without realising it on the set of 2019 blockbuster John Wick: Chapter 3 – Parabellum, opposite Keanu Reeves.

She also revealed she smashed another two ribs while shooting her new movie – appropriately titled Bruised – out on Netflix later this year.

Berry was floored by a knee to the chest during a climactic showdown with the 32-year-old Kyrgyzstan-born fighter. 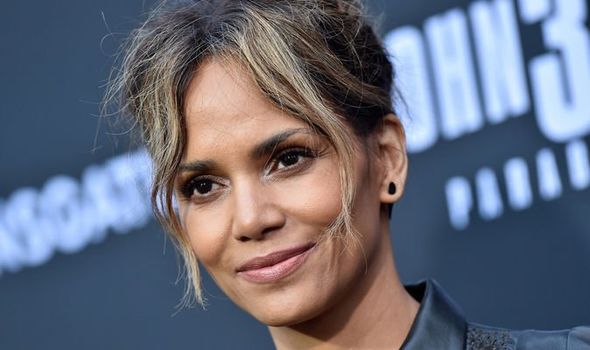 But because she is making her big screen directorial debut as well, the actress said: “I couldn’t let the pain from two more broken ribs slow me down. To make sure I was ready each day I’d wake up at 5am.”

The three-times married mother-of-two says she also immersed herself in jujitsu, judo, tae-kwondo and kickboxing for her role, adding: “When you do your own stunts as I do, you have to accept there will be accidents.”

The star has diabetes, which means she has a propensity to fracture bones easier than others. 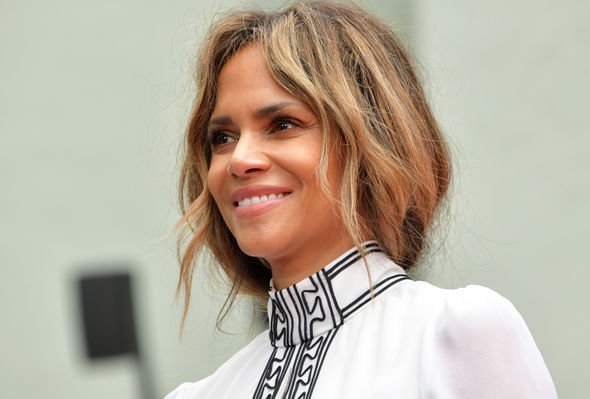 The condition has also meant “extreme caution” while working under pandemic restrictions.

But Berry – who won her best actress Academy Award for 2002’s Monster’s Ball, still the only black actress to do so – was determined to complete the indie film, which was snapped up by Netflix after being previewed at September’s Toronto International Film Festival.

She declared: “I didn’t want to stop because I had prepared for so long. We had rehearsed. We were ready. So my mind, my director’s mind, was just keep going. I told myself, ‘I’m going to will myself through it’. And so we did.”