The husband of “Rust” cinematographer Halyna Hutchins has lawyered up, and he’s hired a firm with experience in wrongful death cases … TMZ has learned.

Matthew Hutchins retained the services of Panish, Shea, Boyle, Ravipudi … according to the L.A.-based law firm. The firm’s website says their attorneys specialize in personal injury and wrongful death litigation … so clearly, Halyna’s tragic death is in their wheelhouse.

While the Santa Fe County District Attorney and Sheriff’s Department have not yet announced any criminal charges in the case, everyone involved has expected civil lawsuits would be filed, and Matthew’s move to retain counsel is a strong sign that’s about to happen. 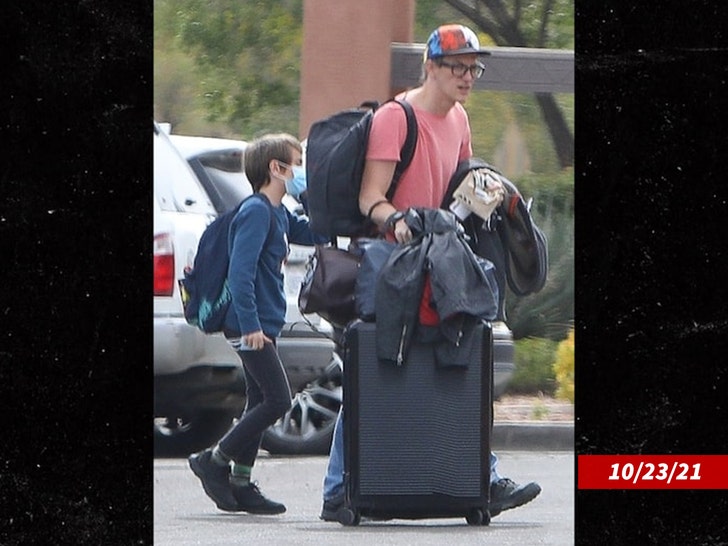 Halyna is survived by Matthew and their 9-year-old son. The law firm had no comment beyond saying they were now on the case.

As we reported, attorneys for the head armorer, Hannah Gutierrez-Reed, are now theorizing that a disgruntled cast member intentionally put one or more live rounds of ammo in a box of dummy rounds. 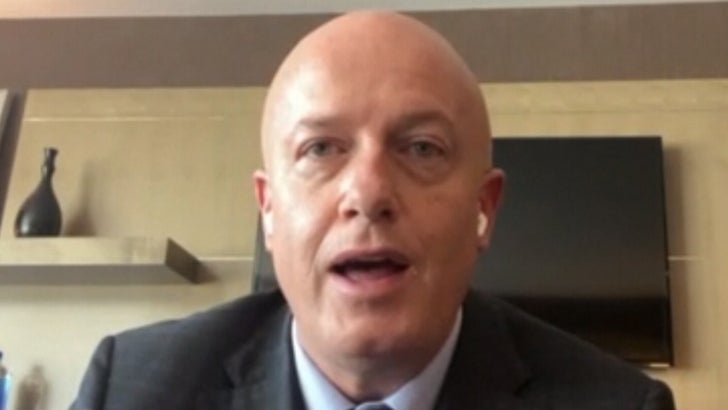 They admit Hanna loaded the gun Alec Baldwin eventually fired, accidentally killing Halyna … but say she had no idea she’d placed a live bullet in the revolver’s barrel.

TMZ broke the story … the “Rust” production’s insurance policy limits payouts for death or injury onset to $6 million. That’s the total for any injuries — keep in mind, director Joel Souza could also file a claim for his injury from the shooting.