JOSE MOURINHO has hinted that Nuno Espirito Santo should have been given more time at Spurs – and made a dig at new boss Antonio Conte.

Speaking to Sky Sports ahead of Roma's Europa Conference League clash with Bodo/Glimt, Mourinho, 58, gave his thoughts on Conte's appointment at Tottenham. 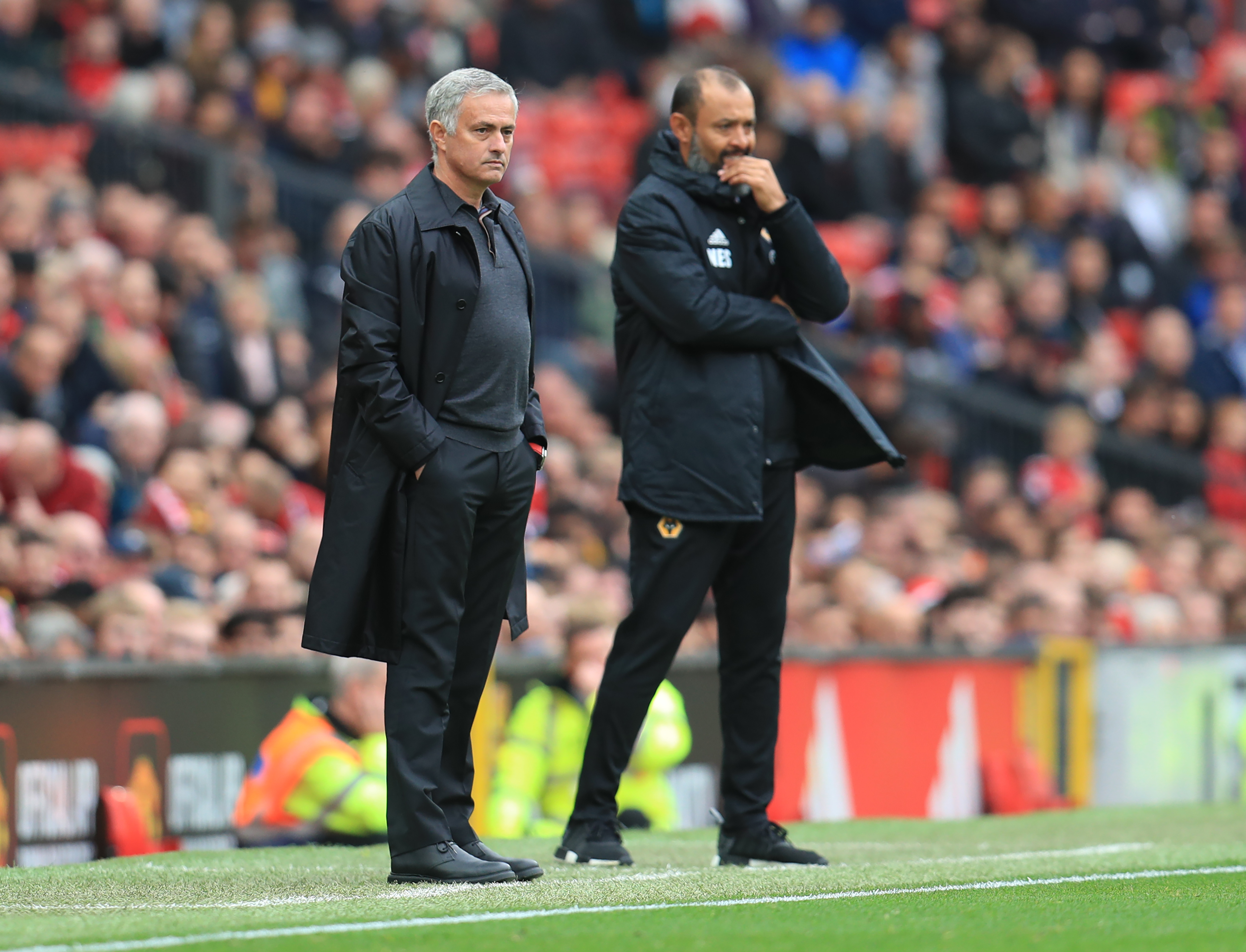 Mourinho said: “I think Conte is a good coach, but Nuno is a very good coach.

“He did a fantastic job at Wolverhampton for 4-5 years, not one year or a few months.

"That’s why I say Tottenham have a very good coach now, but they also had that with Nuno.”

Nuno won the Championship in his first season at Wolves, before then earning two consecutive seventh placed finishes in the Premier League.

He was named as Mourinho's replacement in July after 'The Special One' was sacked just days before Spurs' Carabao Cup final defeat to Man City in April.

Nuno was awarded the Premier League Manager of the Month award for August after three victories in their opening three league games, including a win against Manchester City.

But their form quickly turned on its head and they went on to lose five of their next seven, including a humiliating 3-1 defeat in the North London derby.

The final straw for the Spurs hierarchy was a woeful 3-0 defeat to Ole Gunnar Solskjaer's Manchester United, in a game dubbed 'El Sackico'.

This was indeed Nuno's final game in charge at the Tottenham Hotspur Stadium and he was relieved of his duties on Monday.

Antonio Conte was Spurs chairman Daniel Levy and director of football Fabio Paratici's first choice to replace Nuno, and was appointed the next day.

Mourinho signed Nuno Espirito Santo as a player at Porto for £2.5m in 2002, where he was the back-up goalkeeper to Porto legend Vitor Baia.

He was also an unused substitute when Porto won the Champions League under Mourinho in 2004 and the pair now have the same agent – Jorge Mendes.

There is also a lot of bad blood between Conte and Mourinho, after the former was accused of disrespecting his opposite number during his time at Chelsea. 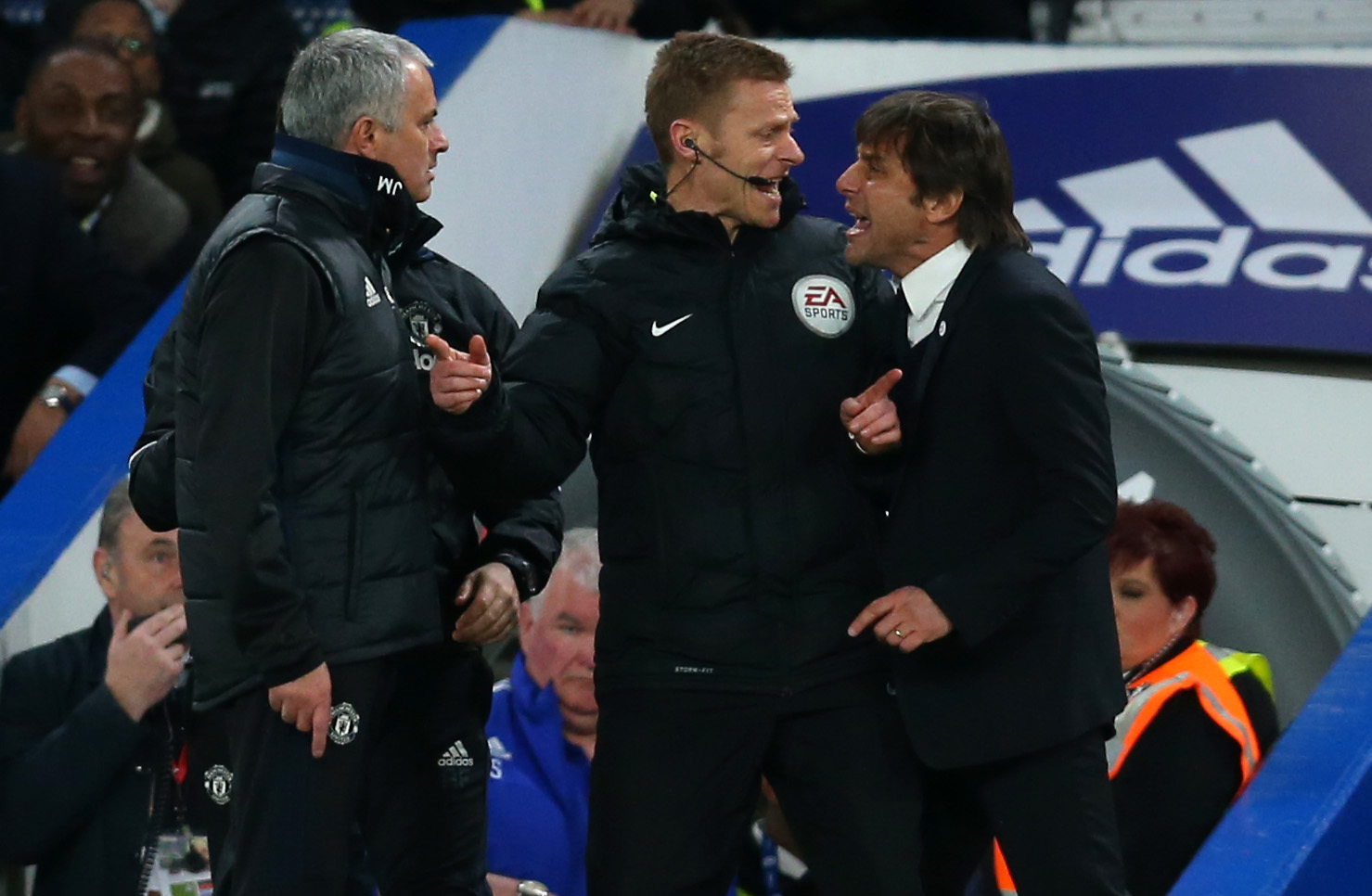