He discussed the rock singer’s sporting habits, including that he plays football every weekend.

Chris added that he once played football with Rod at Wembley and the rocker was “very, very good”.

The presenter said Rod also has a skincare routine which has worked for him into his 70’s. 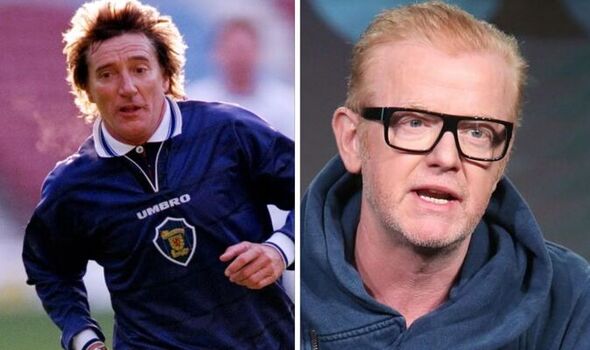 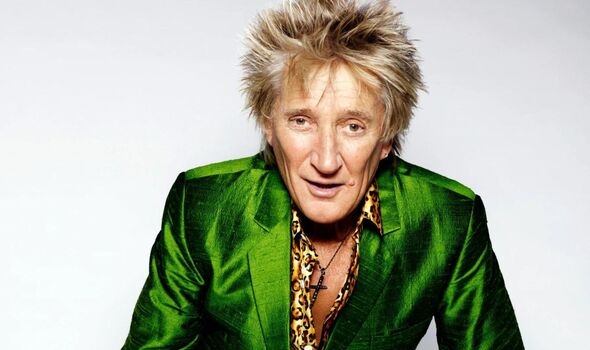 “He’s always been a very responsible person when it comes to his own fitness.

“Back in the day, I played with Rod at Wembley and he was very, very good then. When we finished playing we were all getting ready to go for a beer and Rod was putting his face cream on! We said ‘what’s he doing that for?!’ 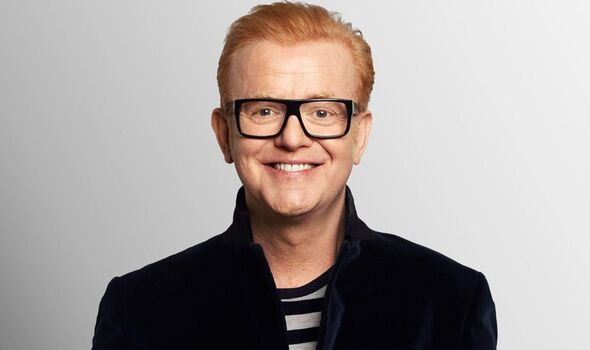 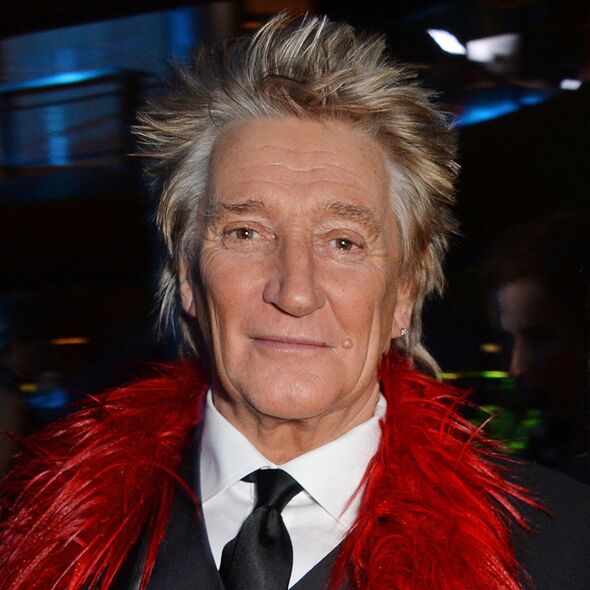 This isn’t the first time Chris spoke in praise of the singer.

In March, he discovered that the Maggie May hitmaker had been funding rescue efforts to save Ukrainian civilians amid Russia’s invasion of the country.

He found out through his wife Natasha that Rod had been securing Ukrainian refugees a route out of the war-torn country.

Speaking to his co-hosts Vassos Alexander and Rachel Horne, Chris revealed earlier on in the show his Buckinghamshire-based home was facing a rodent problem.

Chris told how the mice were entering the house through a cat flap, despite his family not owning a cat.

He went on to add he hadn’t had pest control around for a while.

However, later in the show, he revealed the reason why.

The star received a text from his wife Natasha Shishmanian, who gave him an update on what the professional had been up to.

Chris said: “My wife has also told me about Paul, our pest control expert who hasn’t been round for a while.

“And he’s just texted her to tell her why.

“He hasn’t been around for a while because he has been busy driving to Ukraine and bussing refugees back to the UK, funded by Rod Stewart,” explained Chris.

He went on: “And I’ve just found all this out now.”