A 5-year-old boy has died after being left in a hot car in Houston as record-high temperatures struck the city.

The boy had been inside the car, which was parked outside his home, for several hours before he was found dead on Monday, according to the Harris County Sheriff’s Office.

Houston hit a scorching 102 degrees Monday, marking the hottest temperature this early in the summer since 2011. 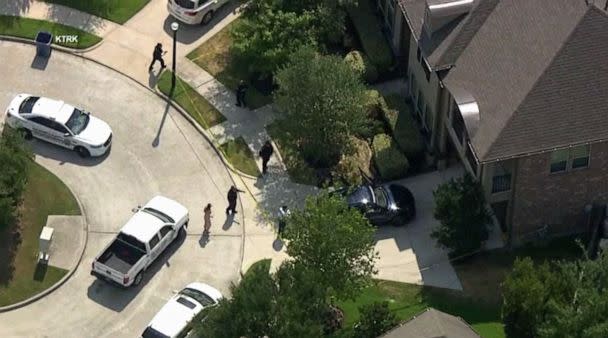 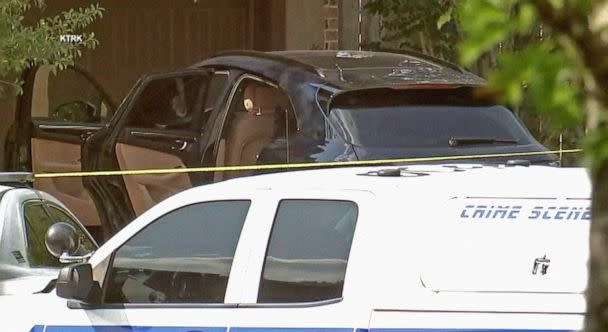 The family told authorities they had been preparing for the boy’s sister’s birthday party, the sheriff’s office said.

The boy’s mother was “excited, trying to get things together [for the party] … with the busyness of the activities that they were preparing for, it took them awhile to notice that the child wasn’t in the house,” Harris County Sheriff Ed Gonzalez told reporters. 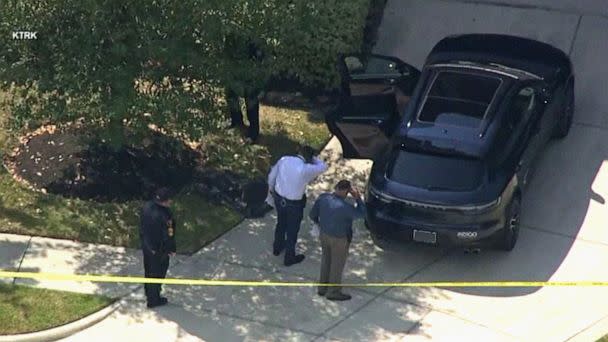 The sheriff said it appeared the boy knew how to unbuckle himself from his carseat and exit his family’s car on his own, but it’s believed that on Monday the family had a rental car.

“Perhaps the child wasn’t as familiar with” the rental car, the sheriff said, noting, “the door didn’t have any kind of child safety lock.”

The sheriff’s office said “investigators will meet with the Harris County District Attorney’s Office to present their finding of the investigation.”

The little boy, who hasn’t been identified, is the fifth child to die in a hot car in the U.S. this year, according to national nonprofit KidsAndCars.org. Click here for tips on how to keep children safe from hot cars this summer.