Katharine McPhee shows off her new lingerie range with MINDD

Katharine McPhee has announced her collaboration with a bra company designed for larger breast sizes.

The singer, 37, announced the venture on Instagram along with pictures from a photo shoot she did with the company.

In them, the Scorpion actress was scantily-clad while posing at a beach house.

She wore a black bra in one photo and a blue bra in another. She let her hair fall down passed her shoulders as she sat and gave the camera a smoldering look. 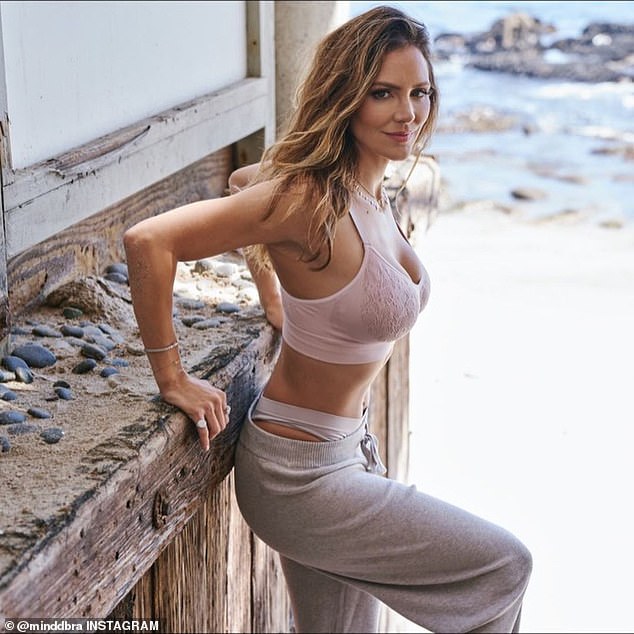 Looking for support and fashion: Katharine McPhee announced her collaboration with a bra company meant for larger breast sizes

McPhee gave her thoughts on the partnership with MINDD in a statement.

‘My bra size has fluctuated my whole life – most recently during and after pregnancy,’ the American Idol runner-up said. ‘As a D+ woman, I’ve found that I usually have to sacrifice comfort for style, or vice versa.

‘I love that MINDD is committed to changing the lives of women who have struggled to find a bra that makes them feel both beautiful and supported, and I am incredibly excited to be part of that movement.’

MINDD and McPhee will release a collection this month that will feature bras, underwear and bodysuits. 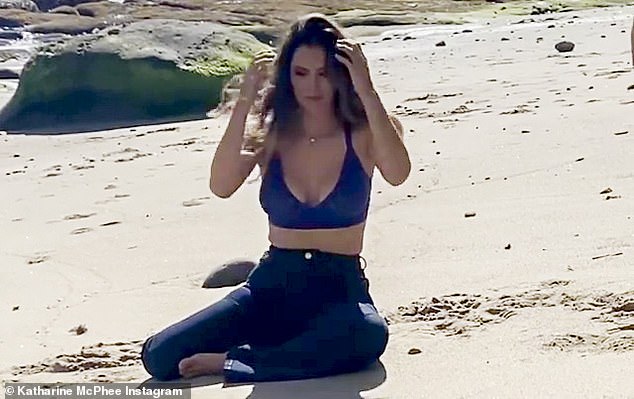 Showing off her beach bod: McPhee announced the partnership through a post on Instagram of a photoshoot she did with the company 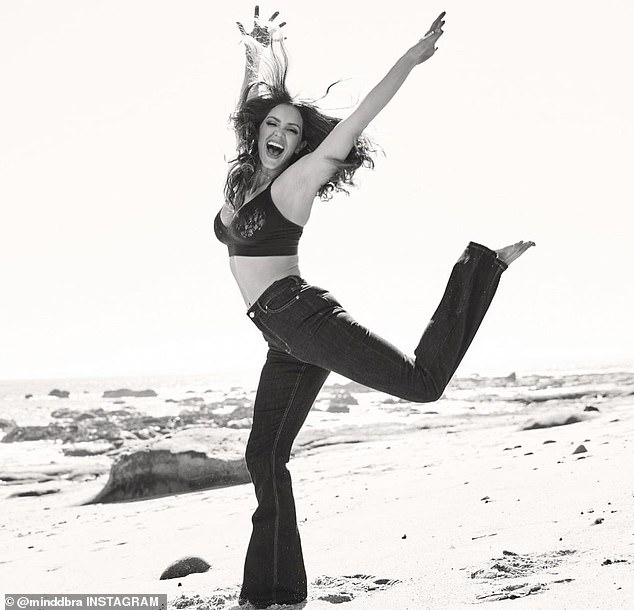 All kinds of products: McPhee’s collection will have bras, underwear and bodysuits for women with larger body types 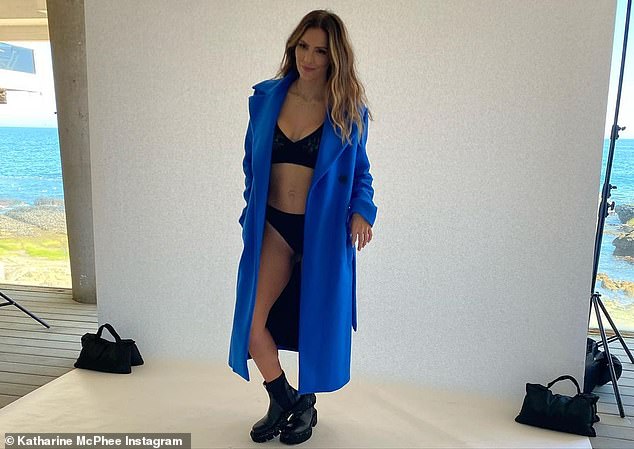 The products will come in three colors, hand-picked by the Let Your Heart Sing singer herself.

Helena Kaylin, the founder of MINDD, opened up about how great collaborating with the Over It singer was.

‘I’ve always deeply admired Kat’s realness, authenticity, and ability to connect with so many women on such a relatable level,’ Kaylin said. ‘She truly embodies the passion and spirit of our brand, and I couldn’t imagine a more perfect partner to help tell the MINDD story.’ 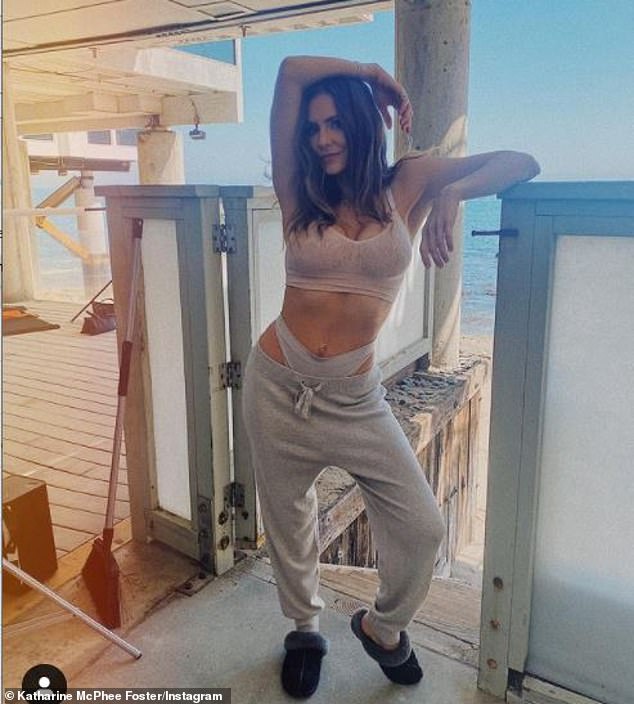 Keeping herself busy: While her singing career has tapered off a bit, McPhee’s acting career is in full force 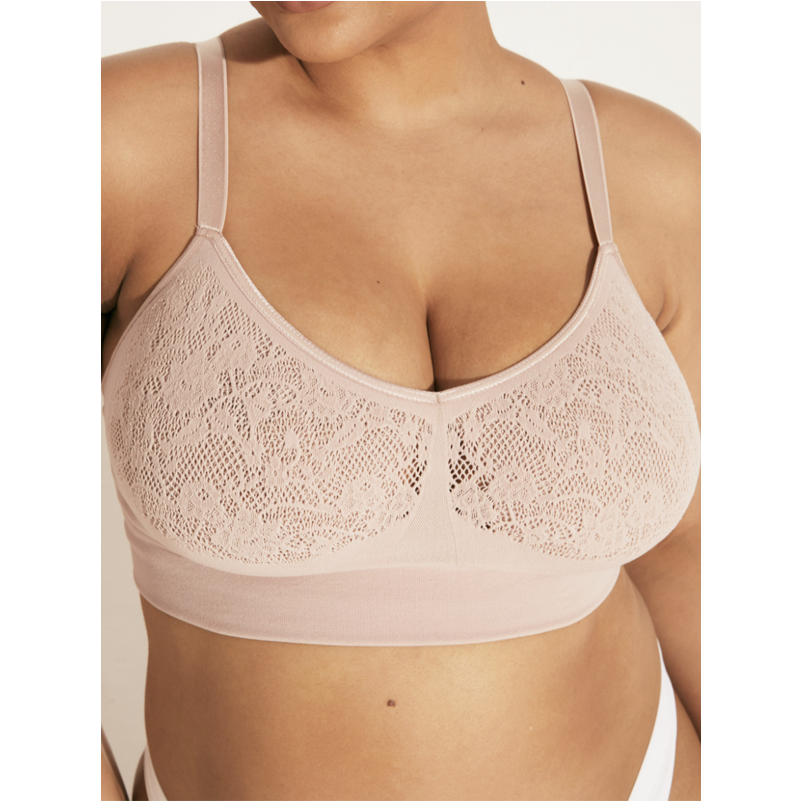 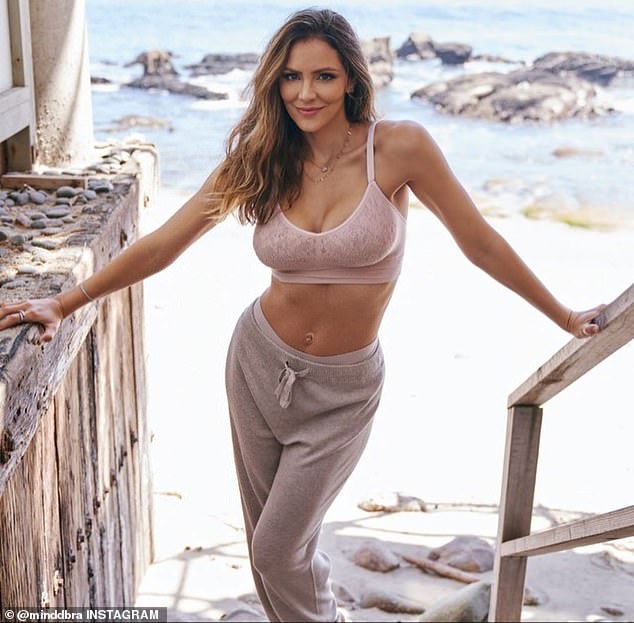 A large bust: McPhee showed off her ample bosom in this snap taken during the shoot

She will appear in two upcoming projects, one in pre-production and the other in post-production. She will star in The Tiger Rising, the story of a boy who finds a caged tiger near his home.

The film in pre-production is titled Intensive Care. It will center around the relationship between a grieving woman and the boy she kidnaps and goes on the run with.

Her personal life has also seen some changes in recent years. 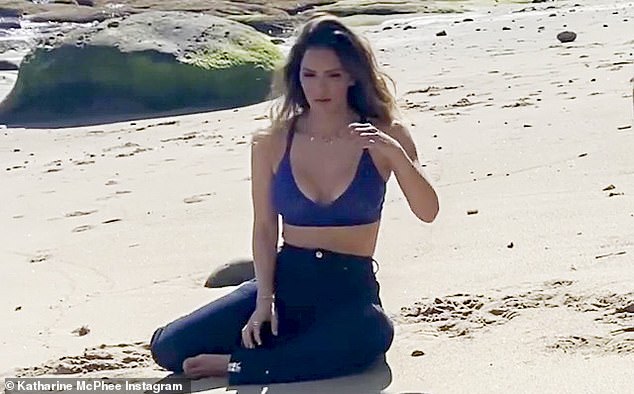 Personal life changes: The actress divorced her first husband, Nick Cokas, in 2016 and married her second, David Foster, in 2019 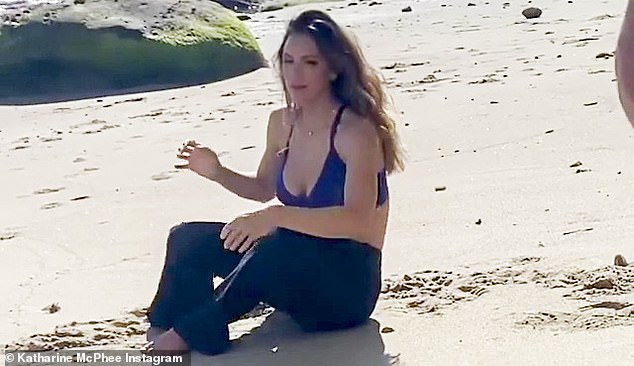 A new mother: McPhee had her first child, a boy named Rennie, this past February

She married actor Nick Cokas in 2008, but the couple divorced in 2016 after separating in 2013. She was seen kissing Smash director Michael Morris, who was also married, that year.

In 2019, she married record producer David Foster. They met during her American Idol run when she sang a song for the competition that he wrote. Foster is more than 30 years her senior.

The couple had a son named Rennie in February of this year.