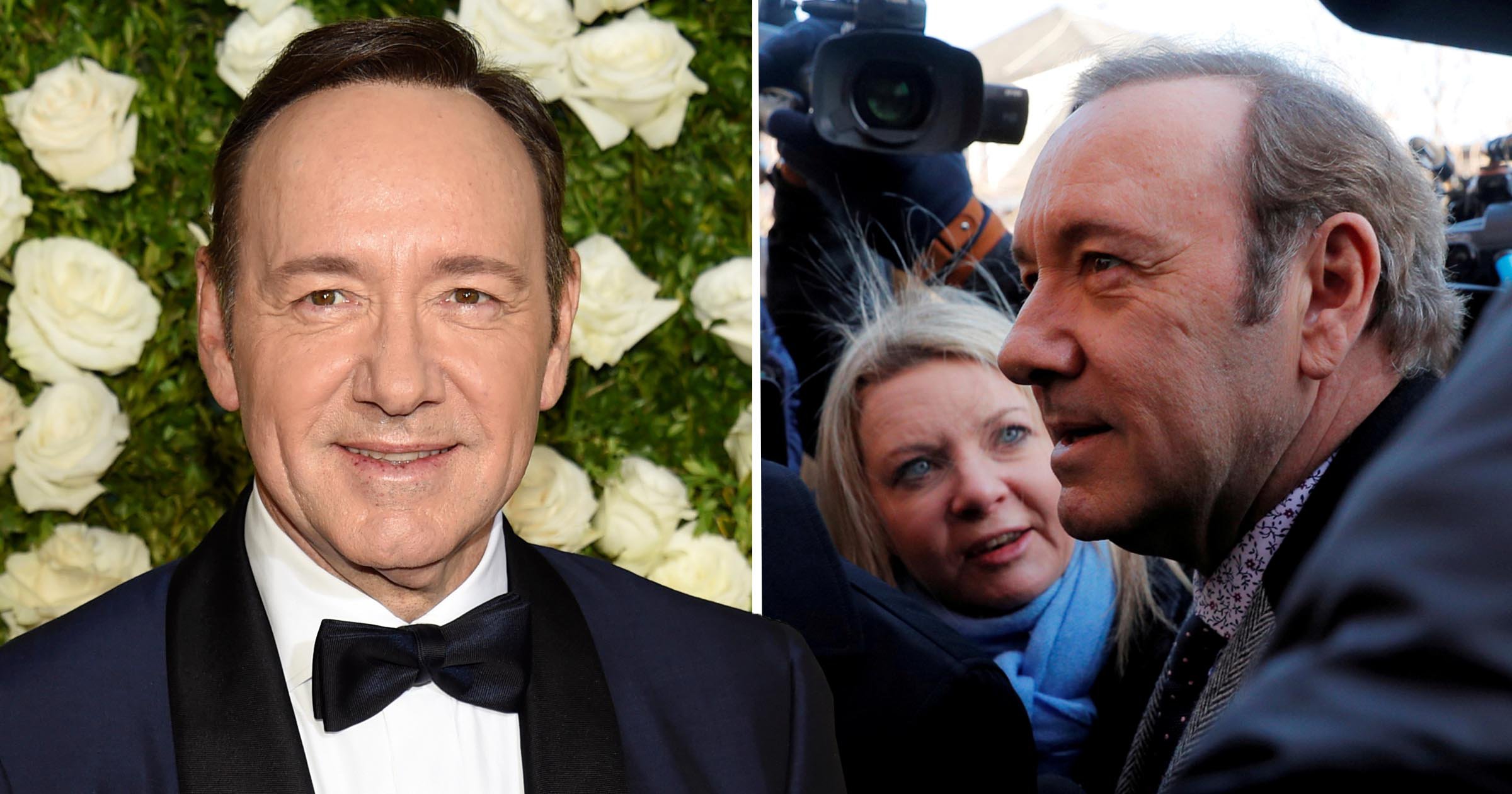 Kevin Spacey is set to return to the silver screen almost four years after he was accused of sexual harassment and abuse by multiple people.

The former House of Cards star will reportedly play a detective who investigates a wrongly accused paedophile in the Italian film L’uomo che disegnò Dio (The Man who drew God), according to ABC News.

Spacey was accused of sexual harassment and improper behaviour by multiple men in 2017, with one of the accusers, Anthony Rapp, claiming to have been 14 at the time of the incident.

The allegations have been refuted by Spacey, who was fired from the Netflix series House of Cards following the claims.

The film will reportedly begin filming in Turin, Italy, in the coming weeks.

‘I’m very happy Kevin agreed to participate in my film. I consider him a great actor and I can’t wait to start the movie,’ Nero told ABC News.

In a different interview, Nero said he personally reached out to Spacey for the role: ‘Among the actors, I made contact with Kevin Spacey. I’d have been very happy to bring him back on to a film set.’

Kevin Spacey previously compared his downfall and losing jobs following allegations of sexual assault to those who are struggling and losing work amid the current coronavirus pandemic.

He said, during an appearance on the Bits & Pretzels podcast: ‘I don’t think it will come as a surprise for anyone to say that my world completely changed in the fall of 2017.

‘My job, many of my relationships, my standing in my own industry were all gone in just a matter of hours.’

Metro.co.uk has reached out to Kevin Spacey’s representatives for comment.