Kim Kardashian Bursts Into Tears Amid Divorce News on 'KUWTK'

It seems that Kim Kardashian West’s divorce from Kanye West will be covered in some way on the final season of Keeping Up With the Kardashians.

In a new super teaser trailer for the E! reality series, a present-day Kim is seen crying and declaring, “I feel like a f**king loser.”

Her younger sister, Kendall Jenner, is also tearful during the family exchange. 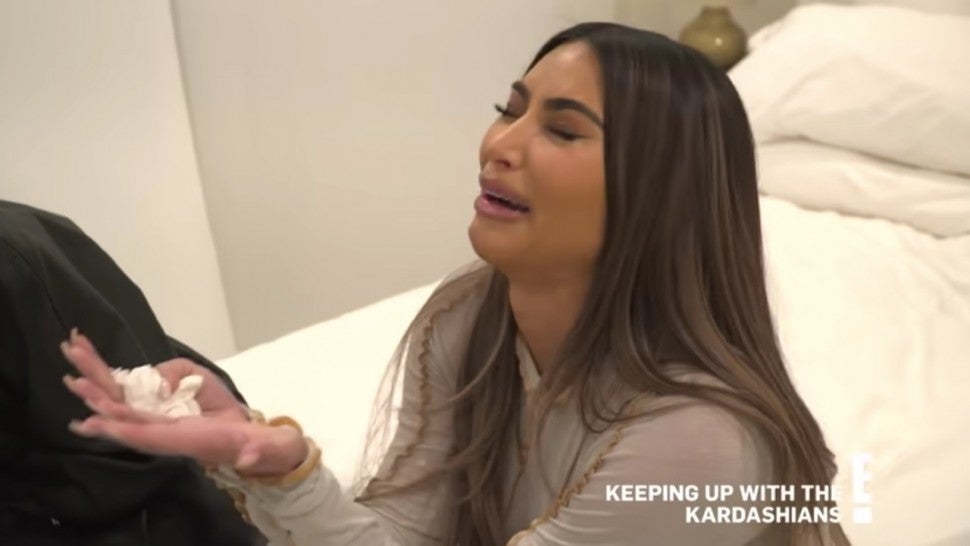 Though it is not explained what’s brought Kim to tears, it seems like a safe bet that it could involve her divorce from the father of her four children.

As her divorce plays out, Kim has been relying on her famous family for support during a difficult time.

“Her family has been spending so much time together, whether it be one-on-one get-togethers, family dates, having her kids spend time with Kris [Jenner] and more. The entire family has acted as a huge support system for Kim,” a source previously told ET. “Kim has also made it a point to keep herself busy. She is not interested in dating right now and is focused on her family and healing the situation.”

“Kim and the rest of her family have done an excellent job at coaching the kids through this,” the source previously told ET.

The final season of Keeping Up With the Kardashians premieres Thursday, March 18 at 8:00 p.m. ET/PT on E!.