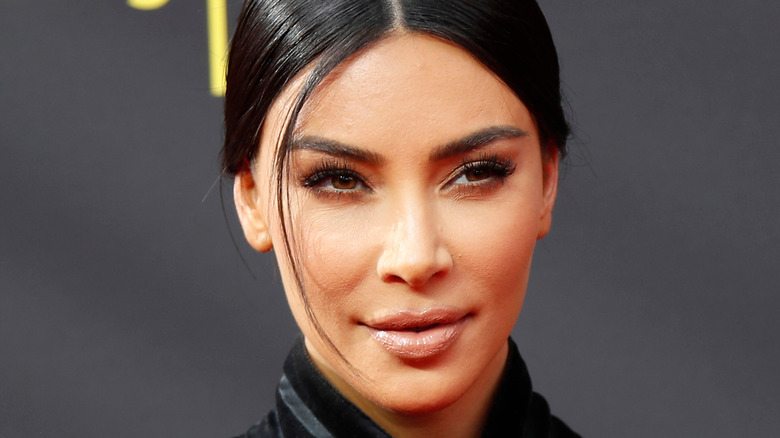 Like the rest of her family, Kim Kardashian has raised more than a few eyebrows during her time as a celebrity. Among the many controversies that have dogged her over the years (via News18 and The Tab): posting a photo of her newborn son Psalm in a crib filled with too-soft bedding; launching a lingerie line called Kimono (she changed it to SKIMS after getting criticized by the mayor of Kyoto, Japan); posting an image of herself as the Virgin Mary; shilling for questionable health products; appropriating a traditionally African braid hairstyle; and selling “nude” face masks. (One of the five shades was a jet-black one that clearly didn’t match the skin tone of the Black model wearing it.)

One of her most recent missteps occurred in October 2020, when Kim revealed she had thrown herself a 40th birthday bash despite the ongoing pandemic. “After 2 weeks of multiple health screens and asking everyone to quarantine, I surprised my closest inner circle with a trip to a private island where we could pretend things were normal for a brief moment in time,” she tweeted. She acknowledged her good luck in being “privileged” enough to be able to do this. Needless to say, she was roundly criticized for flouting the mask and social-distancing recommendations for the sake of an extravagant party.

Fast forward to May, where Kim’s latest news has started the “superspreader” talk again. 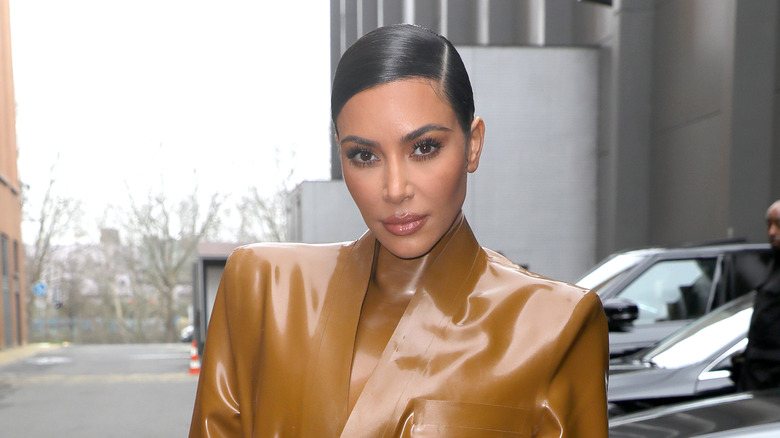 On the latest episode of “Keeping Up With the Kardashians,” Kim Kardashian broke the bad news that she didn’t pass the “baby bar” exam — a first step toward taking the actual bar. Then came another bombshell: Her son Saint tested positive for COVID-19, and then daughter North started feeling ill. The show cut away to a card announcing that Kim and her family had all contracted the virus, halting filming for two weeks.

A reporter for BuzzFeed did some quick math and concluded that the family must have fallen ill shortly after returning from the birthday bash. But Kim was quick to deny the connection. She tweeted: “False. Nobody caught Covid from the trip. Saint was the first to have it in our family and he caught it from school from another student who tested positive first. I then developed symptoms and got it a few days after he coughed on me while caring for him.”

Fans of Kim’s rallied to support her, pointing out that “KUWTK” did mention Saint’s being exposed at school. “I’m sorry you and Sainty had to deal with this horrible virus. You aren’t under any obligation to tell anyone about your health,” tweeted one fan. Another Twitter user took the reporter to task: “People look for ways to point the finger at others bc they view covid as a morality issue more than a health issue. They get a kick out of it making themselves feel better, even going so far to make up lies about others. Xoxo girl.”