Alice Sebold has apologized to the man who was wrongfully convicted of raping her in 1981, when she was a student at Syracuse University.

The Lovely Bones author, who opened up about her horrific sexual assault in the book Lucky, published her first public statement about the exoneration of Anthony Broadwater in a new message posted to Medium on Tuesday morning.

Broadwater was convicted of the rape back in 1982, and eventually served 16 years in prison before being released in 1998, whereafter he was placed on New York’s sex offender registry. Last week, a New York State Supreme Court Justice completely exonerated the now-61-year-old man of the crime, confirming it was instead committed by someone else who has never been identified.

In her message about Broadwater’s exoneration, Sebold wrote frankly, apologizing to the man whose life was lost to the injustices of our justice system:

“First, I want to say that I am truly sorry to Anthony Broadwater and I deeply regret what you have been through.
I am sorry most of all for the fact that the life you could have led was unjustly robbed from you, and I know that no apology can change what happened to you and never will. Of the many things I wish for you, I hope most of all that you and your family will be granted the time and privacy to heal.”

Sebold went on from there, noting that Broadwater became “another young Black man brutalized by our flawed legal system.”

She also added her full apologies for the injustices done to Broadwater over decades of prison time he served, and the probation and sex offender registry consequences thereafter:

“40 years ago, as a traumatized 18-year-old rape victim, I chose to put my faith in the American legal system. My goal in 1982 was justice — not to perpetuate injustice. And certainly not to forever, and irreparably, alter a young man’s life by the very crime that had altered mine. I am grateful that Mr. Broadwater has finally been vindicated, but the fact remains that 40 years ago, he became another young Black man brutalized by our flawed legal system. I will forever be sorry for what was done to him.”

Understandably, the author admitted that it took her more than a week to grapple with Broadwater’s exoneration, explaining:

“Today, American society is starting to acknowledge and address the systemic issues in our judicial system that too often means that justice for some comes at the expense of others. Unfortunately, this was not a debate, or a conversation, or even a whisper when I reported my rape in 1981. It has taken me these past eight days to comprehend how this could have happened. I will continue to struggle with the role that I unwittingly played within a system that sent an innocent man to jail. I will also grapple with the fact that my rapist will, in all likelihood, never be known, may have gone on to rape other women, and certainly will never serve the time in prison that Mr. Broadwater did.”

And she concluded the statement powerfully, summing things up like this:

“Throughout my life, I have always tried to act with integrity and to speak from a place of honesty. And so, I state here clearly that I will remain sorry for the rest of my life that while pursuing justice through the legal system, my own misfortune resulted in Mr. Broadwater’s unfair conviction for which he has served not only 16 years behind bars but in ways that further serve to wound and stigmatize, nearly a full life sentence.”

Such a serious and terrible situation.

Here’s more on Broadwater and his exoneration last week in New York:

We feel for Broadwater, who lost decades of his life to something he absolutely did not do. And also for Sebold, who now must grapple with re-living the emotions surrounding her terrible assault. 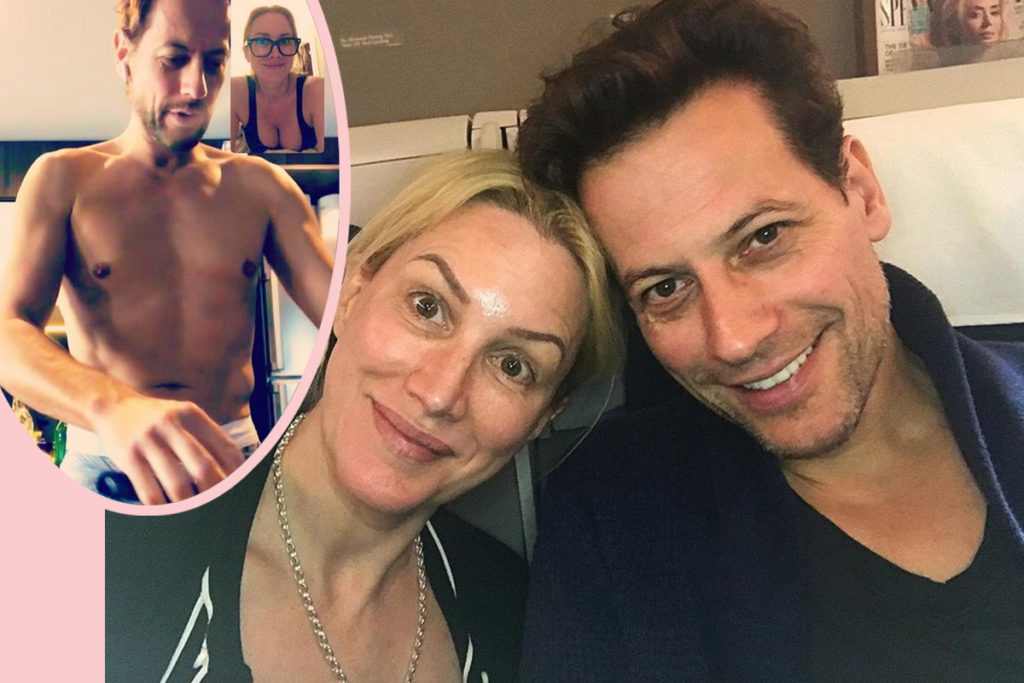 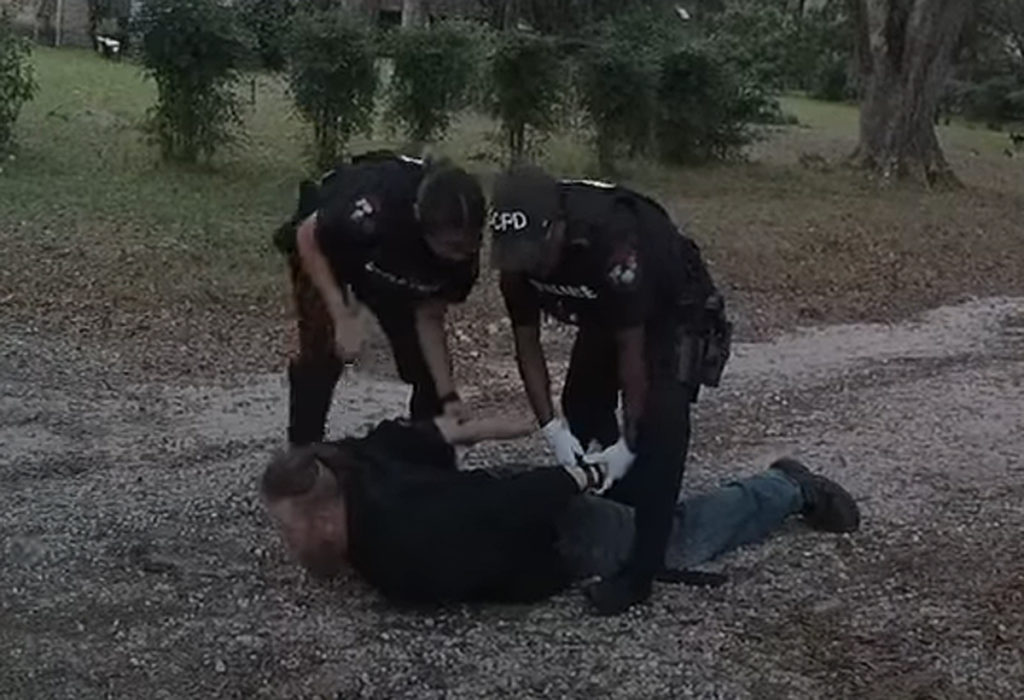 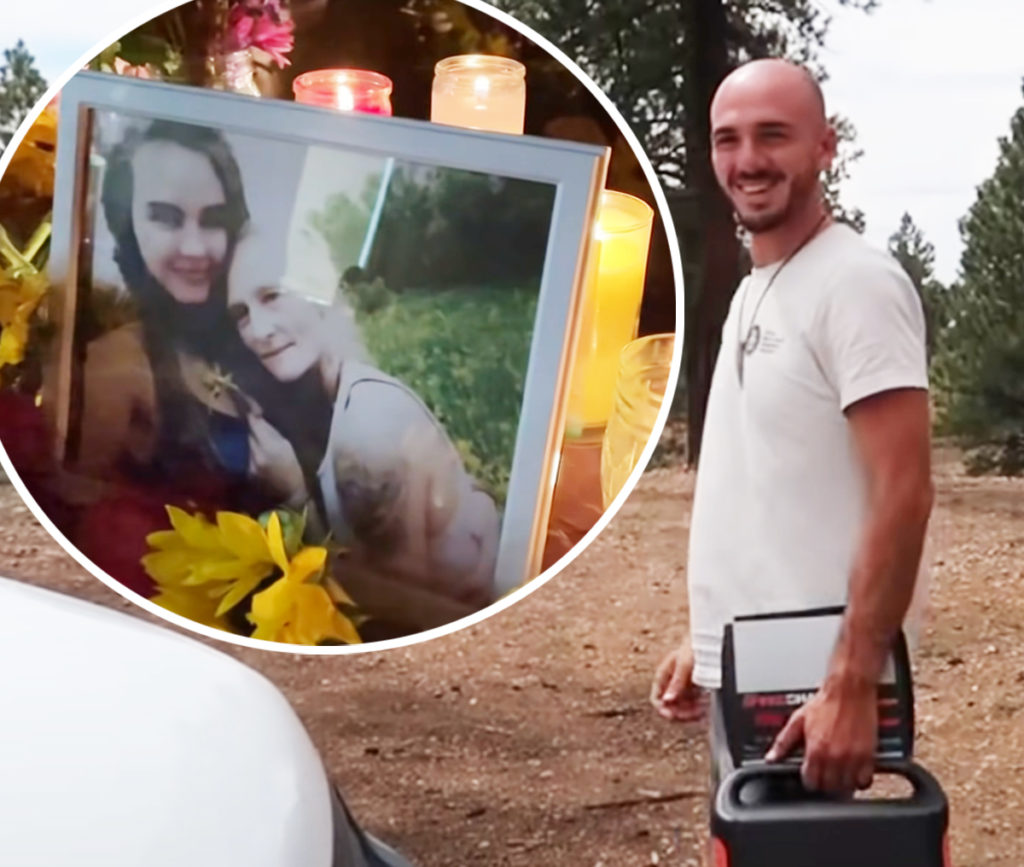 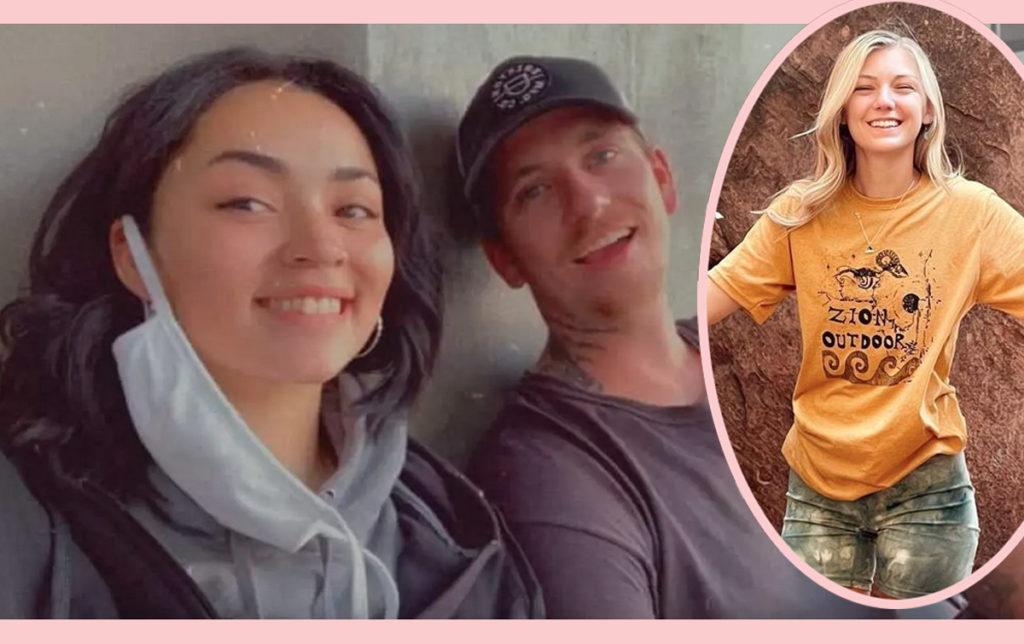