West, 44, and Kardashian, 41, were joined by their 8-year-old daughter, North, during the event on Tuesday, November 30. Businessman Richie Akiva shared a photo of the family via Instagram.

The rapper previously paid tribute to his late friend of nearly 20 years by dedicating his Sunday Service to Abloh hours after the news of his passing.

“In loving memory of Virgil Abloh, the creative director of Donda,” West wrote on his website for the live stream on Sunday, November 28. 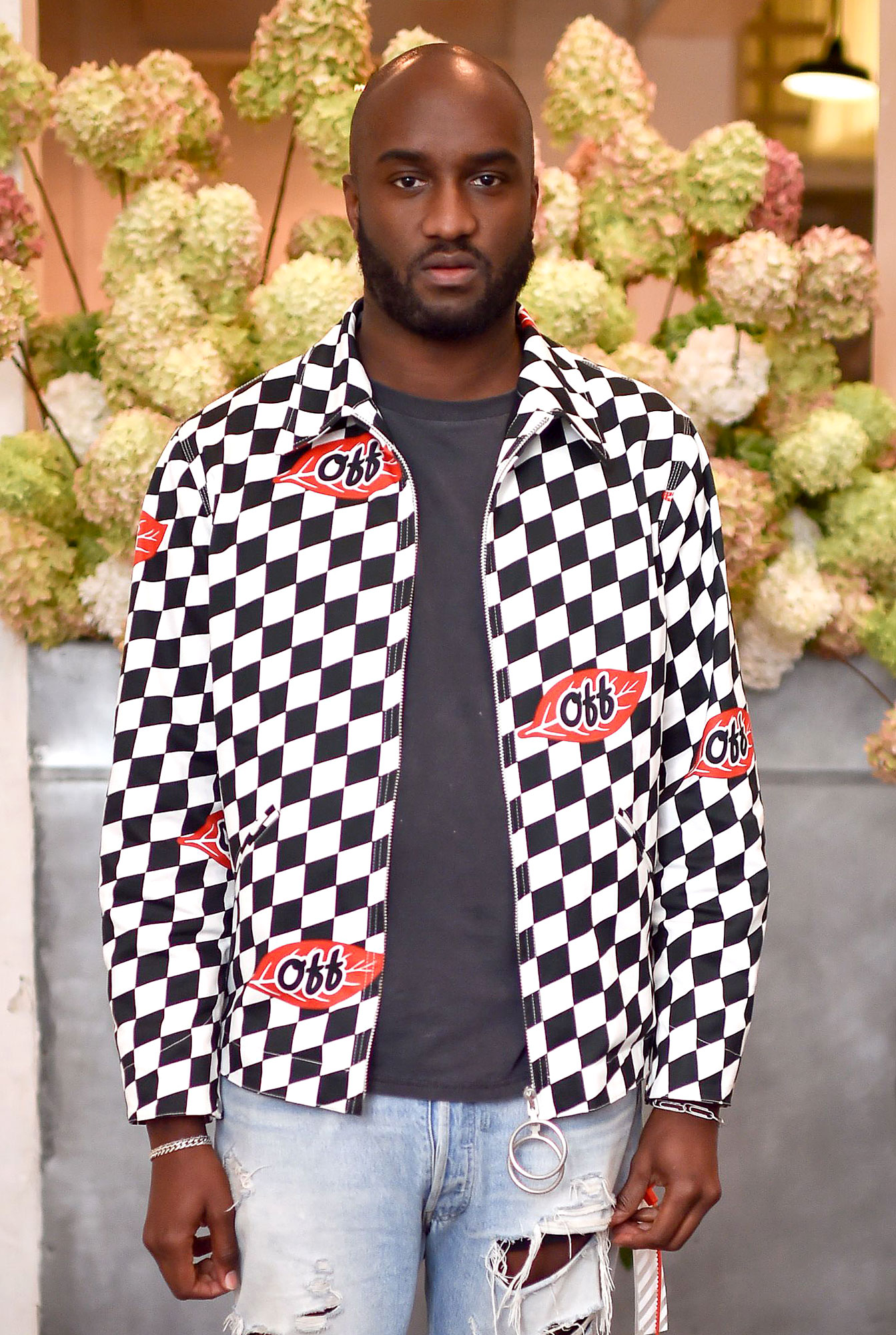 The reality star also honored the fashion icon with an emotional post, writing, “God doesn’t make mistakes. I know that but I still can’t help but ask why. Why Virgil?! Why him so soon? it’s simply hard to understand why. I have a hard time understanding why so many pure souls were taken away so early.”

The Skims founder reflected on coming to terms with the loss of her friend.

“Virgil- you were always so gentle, kind and calm,” she continued via Instagram on Monday, November 29. “You somehow made time for everyone. We also talked about your superpower of calmness often. You always gave so much of yourself to the world because you wanted it to be doper. This one is hard to process.”

Kardashian and West’s reunion at the Miami show marks the first time the exes have been spotted together since the California native confirmed her romance with Pete Davidson.

The comedian, 28, and the beauty mogul sparked romance speculation after they worked on several skits together during her Saturday Night Live hosting gig in October. Kardashian, who filed for divorce from West in February after nearly seven years of marriage, was spotted grabbing dinner in Davidson’s native New York one month later.

Amid the romance rumors, West made headlines when he claimed that he never received any divorce papers from his estranged wife. 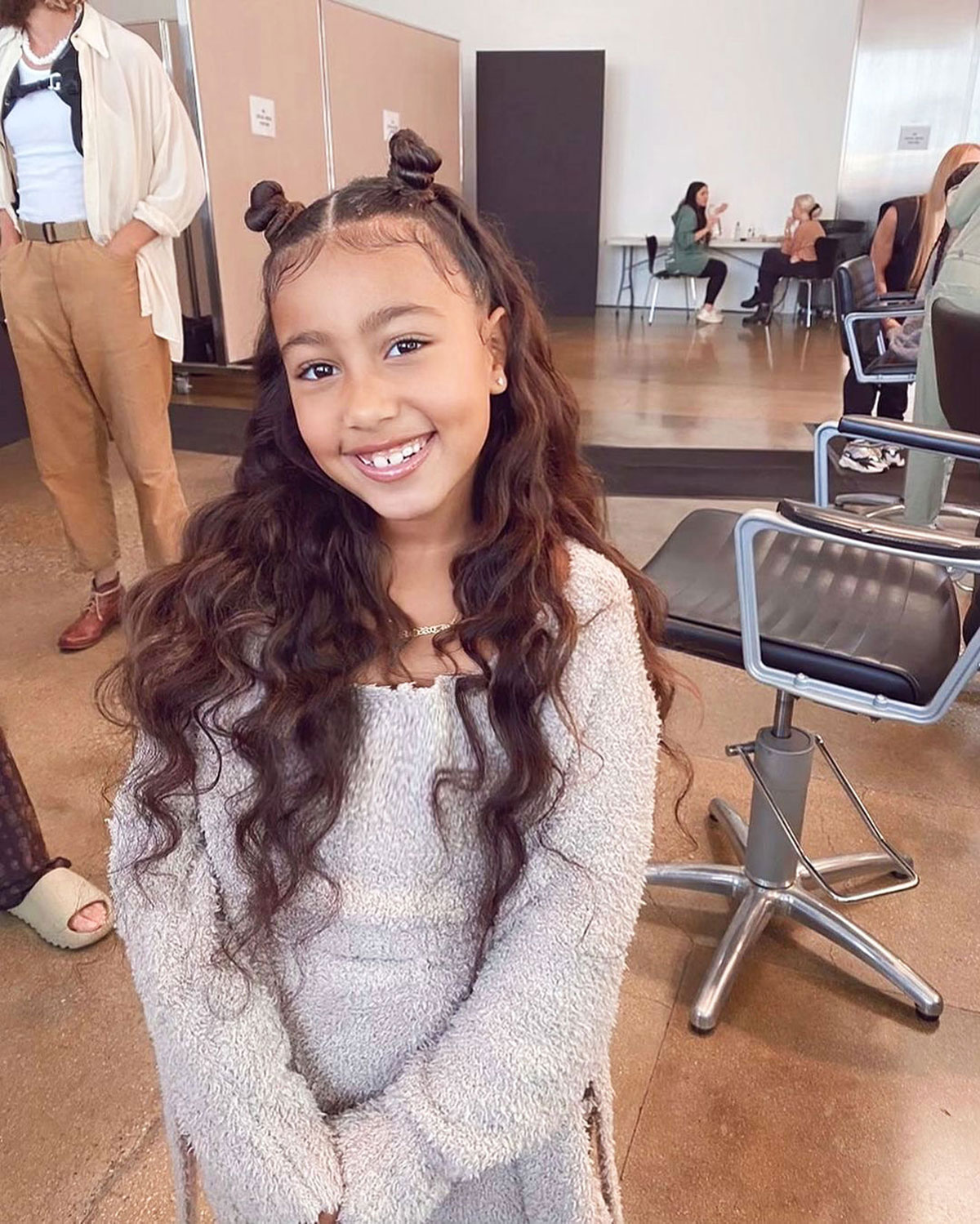 “SNL making my wife say ‘I divorced him’ on TV because they just wanted to get that bar off, and I never have seen the papers. We’re not even divorced,” he said during an appearance on Revolt’s “Drink Champs” in November. “So how we — because [it’s] no joke to me, my kids want their parents to stay together. I want their parents — I want us to be together.”

After Davidson was joined by Kardashian and her mother, Kris Jenner, during his birthday celebration that same month, the pair took their romance public when they were photographed holding hands.

The musician, who also shares Saint, 5, Chicago, 3, and Psalm, 2, with the Keeping Up With the Kardashians alum, addressed his feelings on the status of his marriage again ahead of Thanksgiving.