Mark Wright encourages Britons to exercise for their sex life

‘If you’re feeling toned and healthy, that will improve your sex life’: Mark Wright encourages people to exercise to achieve results between the sheets

And Mark Wright revealed on Friday that his sex life is better than ever and cited his fitness regime as the root of all pleasure. 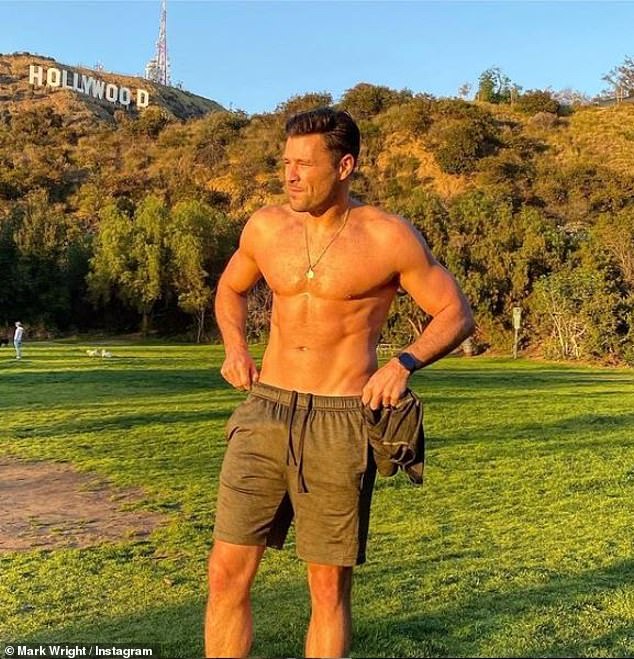 Sweating to satisfaction: Mark Wright revealed on Friday that his sex life is better than ever and cited his fitness regime as the root of all pleasure

He continued:  ‘I think having a healthy sex life is proven to help the mind and relieve stress. It all goes hand in hand.

It comes ahead of the release of Mark’s new book that hopes to help those with a low libido boost their chances of sexual appetite. 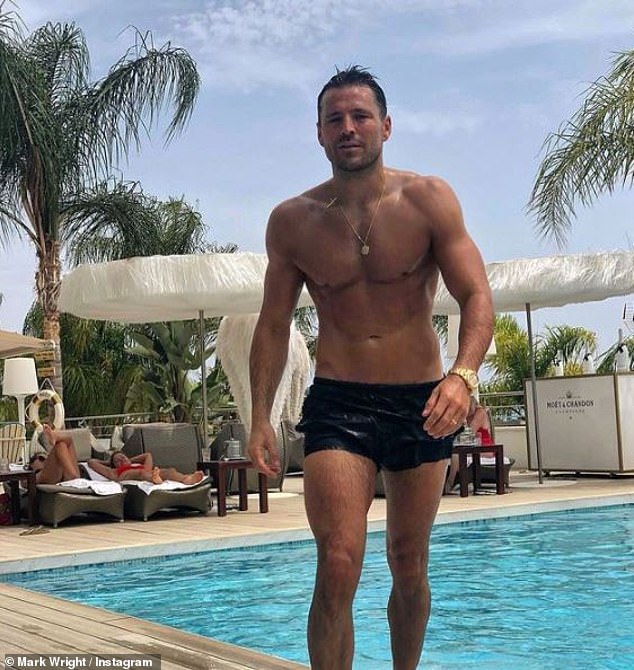 ‘If you’re feeling fit and you’ve got stamina, that helps your sex life’ Reality star Mark claimed Britons should get physical in more ways than one

The reality star acknowledged that while a conversation about sex was ’embarrassing’ to have, he also alleged that his book would change the reader’s life for the better.

Mark comes from a long line of fitness fanatics after his dad Mark senior and two brothers were professional footballers and his uncle was a pro golfer.

The reality star revealed in his latest interview that his family enthusiasm for sport had made him competitive but that he and Michelle regularly ‘threw’ family competitions for ease.

Most recently, Michelle and Mark have submitted plans for a vast plan for a granny flat alongside the grounds of their £1.3 million mansion that they are building in Essex.

The loved-up couple re-submitted drawings for the outhouse to Epping Forest District Council, and reveal that the annexe will have an ensuite bedroom, a cloakroom, kitchen, dining area and sitting area. 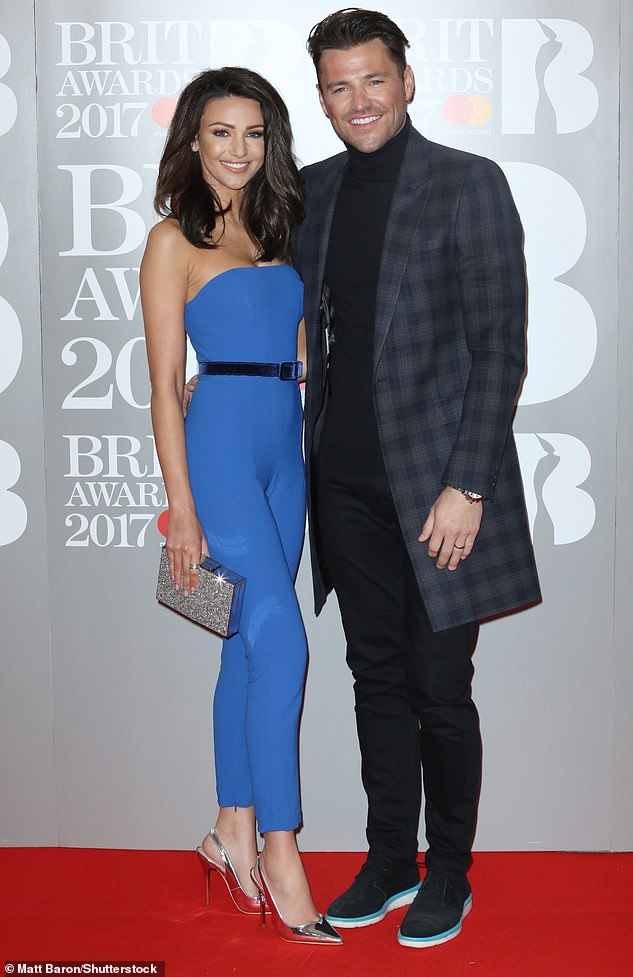 Forward thinking: Most recently, Mark and his wife Michelle Keegan submitted plans for a vast plan for a granny flat alongside the grounds of their £1.3 million mansion in Essex

The couple purchased the original property for £1.3million in October 2019 and in January 2020, it was revealed that they were demolishing the four-bedroom farmhouse onsite for a lavish new five-bedroom mansion with a ‘classical design’, complete with bar, gym, kids’ playroom, and outdoor swimming pool.

The outhouse will stand at 56 sqm, which is bigger than the average London flat according to numbers from the Office Of National Statistics, which state City of London flats have a median value of 47sqm.

The couple are hoping that normal life can be resumed once the pandemic is over and can use the guesthouse for visiting family and friends. The new addition is where the stables of the old farmhouse used to be.

It is unknown why they initially withdrew requests for ‘demolition of an existing stable building’ to build the ‘one-bedroom annexe’ last year – however they have since reapplied over the past week, and noted that the building will provide care for his parents Carol and Mark Sr.

Epic: Mark Wright and Michelle Keegan are adding a designer granny flat to the grounds of the new mansion they are currently building in Essex and new plans have shown the staggering size of the outhouse

In the new application letter by MP Architects LLP, the company wrote: ‘We attach our planning application for the removal of the existing stable building and construction of a 1-bedroom annex, in conjunction with the approved new house.

‘The annex is for the use of our client’s parents, who need to be close to our clients for care. The annex provides one bedroom, bathroom, a TV room and an open plan kitchen, living and dining area with a feature window & doors to provide good views over the countryside.’

The couple have been documenting their renovation on their new ‘Wrighty Home’ Instagram page.

Speaking to fans during a recent Q&A, Mark admitted progress was being made, but an official moving in date was still a long way off. Responding to a fan who asked how the house was coming along, he wrote: ‘Coming along nicely thanks, but I just want to click my fingers and it be done. 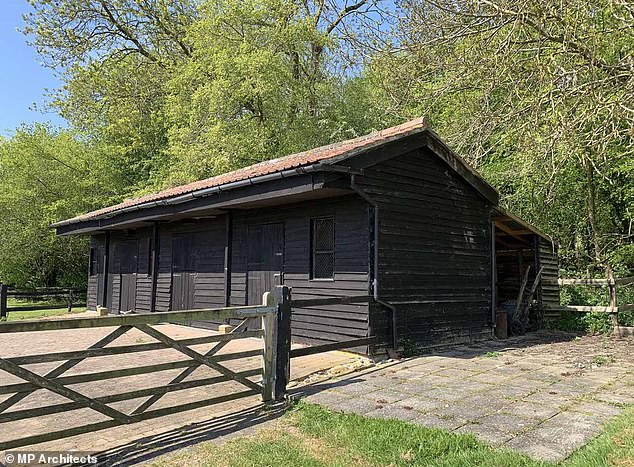 That was then: In January 2020, it was revealed that they were demolishing the four-bedroom farmhouse onsite (pictured) for a lavish new five-bedroom mansion with a ‘classical design’ and complete with bar, gym, kids’ playroom, and outdoor swimming pool