A SINGLE mum of two young kids says she faces homelessness after her toddler put a bid on the wrong council house.

The two-year-old pressed a button on his mother's phone while she was logged into an online housing portal – accidentally putting a bid on a city house, she says. 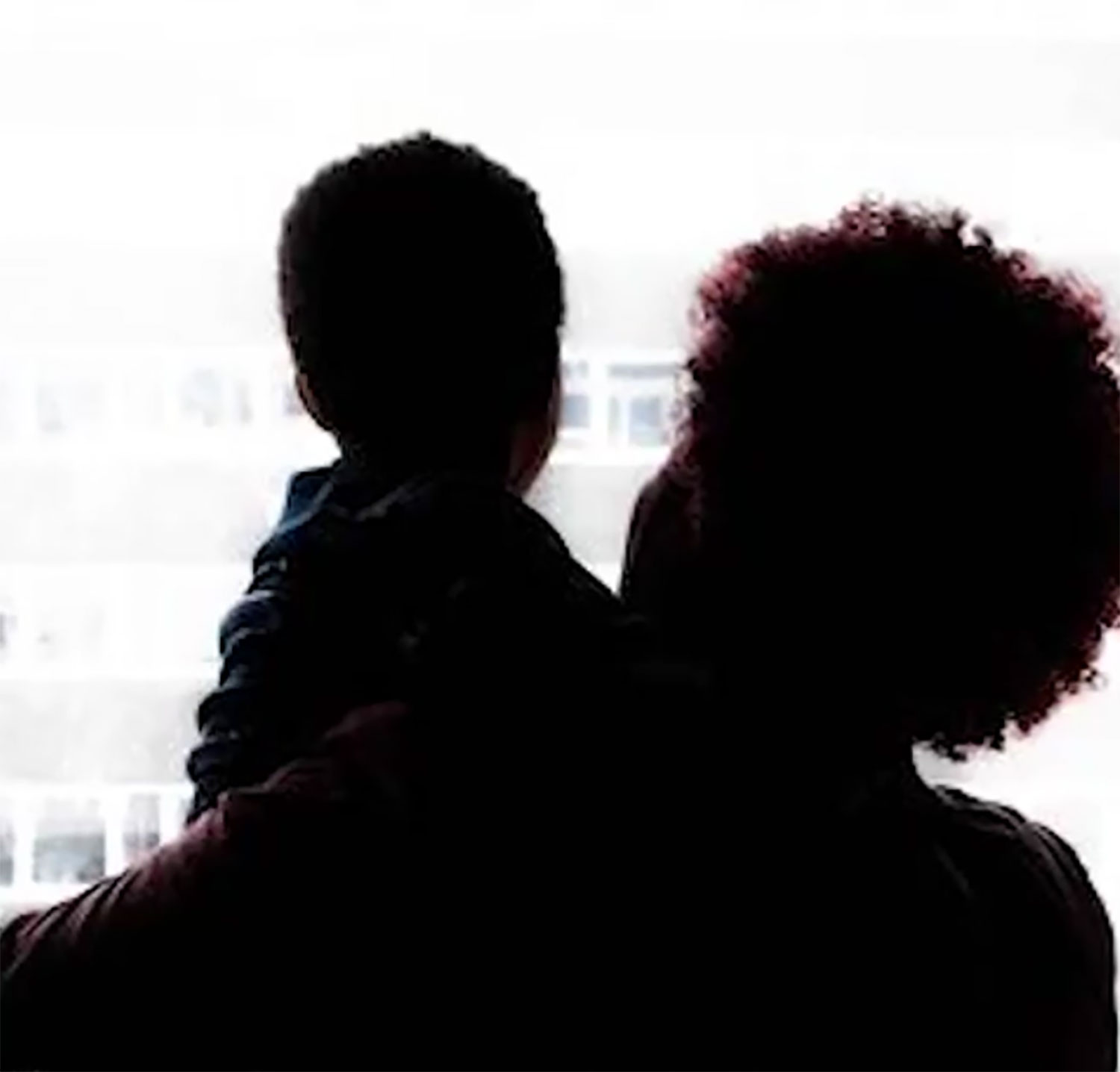 The mum, 37, then tried to cancel the bid, but was offered the Birmingham home anyway.

And she claims the property is close to where an abusive ex lives.

But after explaining the issue to the council, she says she received no help – and officials won't provide a second housing option.

Instead, the mum says she's faced with a protracted county court appeal, and could be evicted from her current home in the West Mids if she loses.

She told BlackCountryLive: "It's left me feeling overwhelmed and depressed.

"My eldest son is always saying, 'Mum, stop crying, one day I'll buy you a house'.

"It's just overwhelming knowing you and your kids may end up on the road."

She says the accident happened as she got her little boy ready for bed.

"I had logged in to check what properties I was able to bid on," she said.

"The baby was in the bath and I took him out and left the phone while I was getting him dry.

"I put the phone down to get him dressed, he picked up the phone and started fiddling with it and placed a bidding error."

'MY CHILDREN COULD BE ON THE STREETS'

The mum says she tried to call the council to cancel the bid – but no one answered the phone.

Finally, a council official offered her the property. And despite explaining the error, the mum says the authority failed to offer help.

She must now go to county court, and claims she's been threatened with eviction.

"I haven't got any family in the country," she said.

"I've got two kids that will end up on the street because I haven't got anyone to stay with."

However, officials said: "There are now over 18,000 applicants on the housing register in Birmingham.