Speaking exclusively to Express.co.uk, EastEnders star Mica Paris, 51, reflected on her stint on the show as Ellie Nixon earlier this year and why she would love to return. The singer praised her co-star Steve McFadden, 61, and the team for welcoming her, but admitted playing her role was difficult.

She explained: “I’ve never played a baddie, I’ve done Chicago and Fame The Musical and years of musicals, and I’m always the nice guy, the loving and caring person.

“I’ve never done this, this woman was hardcore to the point I was scared of her!

“The thing is, I’m not like that at all, I’m so known for being loud and warm and [having] the infectious laugh and here I am playing this meanie and it was a real challenge.”

Mica – who recently released her new album Gospel – left the soap after Phil and Callum (played by Tony Clay) teamed up to blackmail her into handing over baby Raymond. 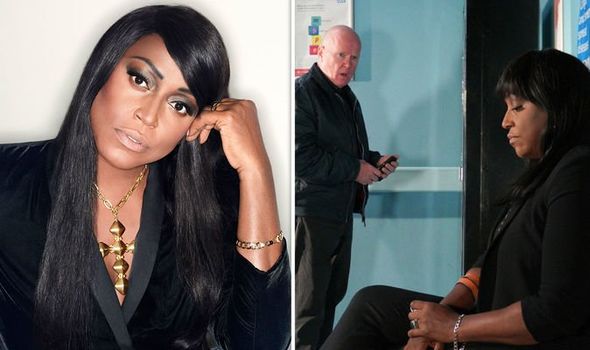 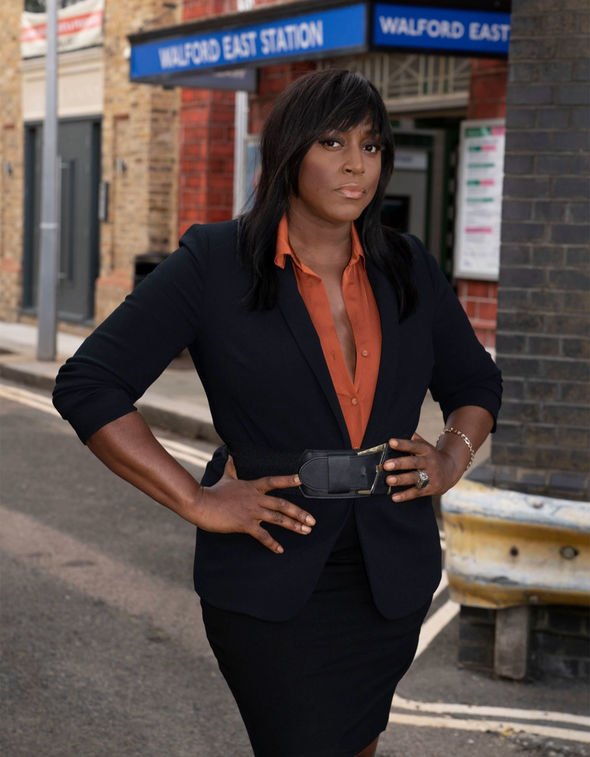 While she and Phil were at loggerheads on set, the singer and actress said the pair couldn’t be any more opposite in real life.

Recalling their scenes together, Mica said she would often be in hysterics at some of Steve’s jokes.

She said: “Steve is great, he’s a very giving actor, he’s fabulous and he loves his music and food, so he and I got on fabulously.

“I wish you guys were a fly on the wall because me and Phil in character were like two Range Rovers facing each other. 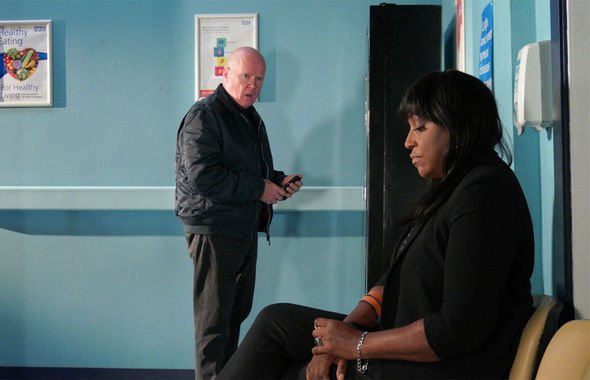 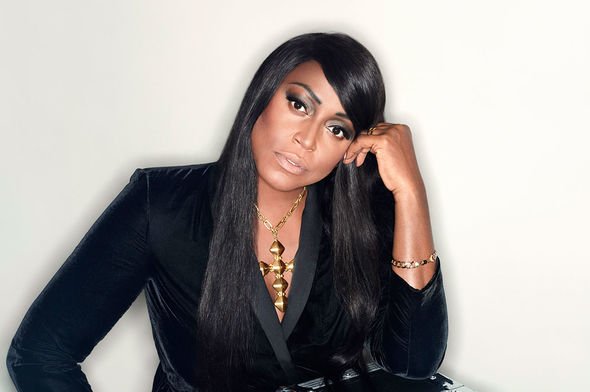 “Off set, it’s me and Steve going ‘How do you cook that fish’ and we’re talking about an old tune.”

On whether she struggled to stay in character working with Steve, she added: “It was very easy, but Steve was funny, he’d crack me when he’d make a joke, he is very funny.

“He’s got that kind of dark humour, you’re there all serious and he just does something that makes you burst out laughing.

Mica went on to say she is hoping to return to Walford as her character is “hanging in the balance”.

Could we see her back on Albert Square soon?

For now, the singer is focusing on her music and an upcoming gig at Quaglino’s.

Discussing her choice of songs on her new album, which includes Something Inside So Strong, she said: “These, for me, are Gospel songs that have helped me through life when it’s been really rubbish.

“I chose these songs because for me they’re inspirational songs, which is what gospel is.”

“I just thought this time everyone is going through it [a tough time], what better time to have a musical hug, it’s the best I can do.”