Rebel Wilson slammed for posting a photo hours after US riots

She’s been supported by her fans through her ‘Year Of Health’ – and lost 30kg in the process.

But on Thursday, Rebel Wilson was slammed by her followers for posting a weight loss transformation picture on Instagram at the ‘wrong time’.

The 40-year-old shared a quirky image of herself boxing in a red crop top and pink tights – just hours after the riots in Washington unfolded, following US President Donald Trump encouraging supporters to storm the Capitol Building. 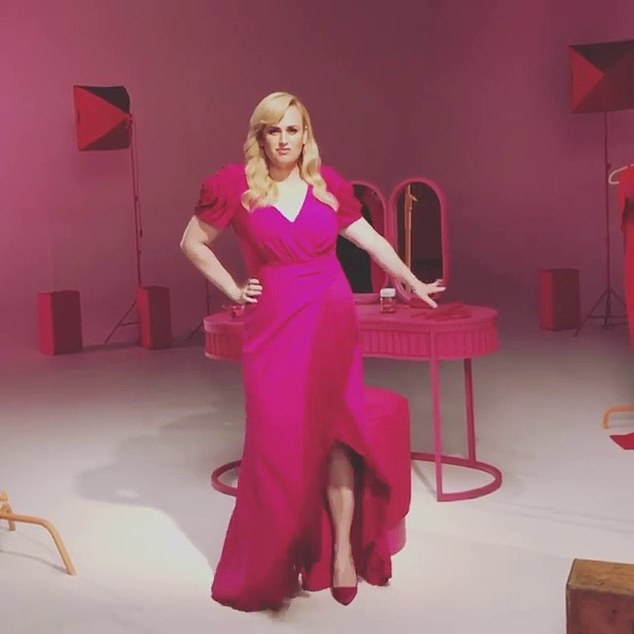 ‘Is this you fighting Trump supporters at the capital today?’: Rebel Wilson (pictured), 40, has been slammed for uploading a picture of herself working out on social media at the ‘wrong time’ – just hours after riots in Washington’s US Capitol unfolded

‘I love you. Wrong time to post this,’ one follower commented.

‘Is this you fighting Trump supporters at the capital today?’ another questioned, before a third encouraged: ‘Go get em at the Capitol.’

However, a few fans were quick to jump to the American-based actress’ defense, stating she was Australian and ‘the entire world doesn’t revolve around Washington’.

‘Wow, it is almost like she is Australian and there isn’t a whole wide world out there,’ one wrote.

Not happy: ‘Is this you fighting Trump supporters at the capital today?’ said one follower

‘This is an Australian actress not a US social commentator or politician,’ a second commented.

‘She doesn’t need to make any political stance, opinion or off the cuff remark because it’s not her job to make you all feel better about the mess your country is in.’

Rebel’s latest weight loss transformation update follows her teasing a new gig was ‘coming soon’ as she broke a sweat in the studio for a shot shared on social media. 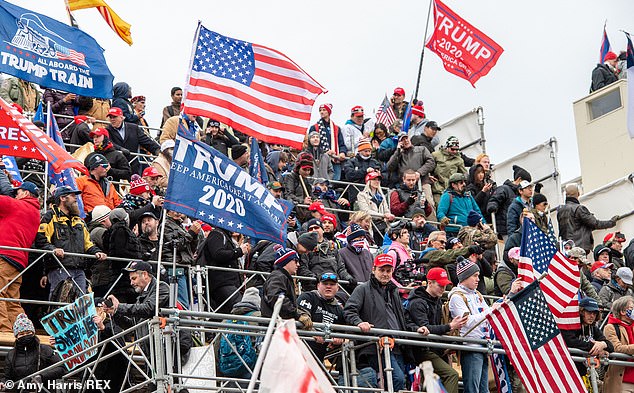 Oh no: Donald Trump supporters (pictured) stormed the Capitol Building in Washington after the US President encouraged them to do so 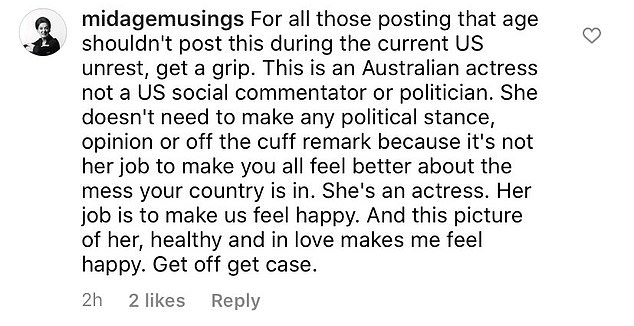 Standing up for the Aussie: However, a few fans were quick to jump to the US-based actress’ defense

Rebel’s bright blonde hair was tied up into a tight ponytail with wisps of fringe framing her face.

In November, Rebel revealed that she hit her goal with time to spare after spending the better part of the year focused on changing up her routine.

‘Hit my goal with one month to spare! Even though it’s not about a weight number, it’s about being healthy,’ she wrote. ‘I needed a tangible measurement to have as a goal and that was 75kg.’ 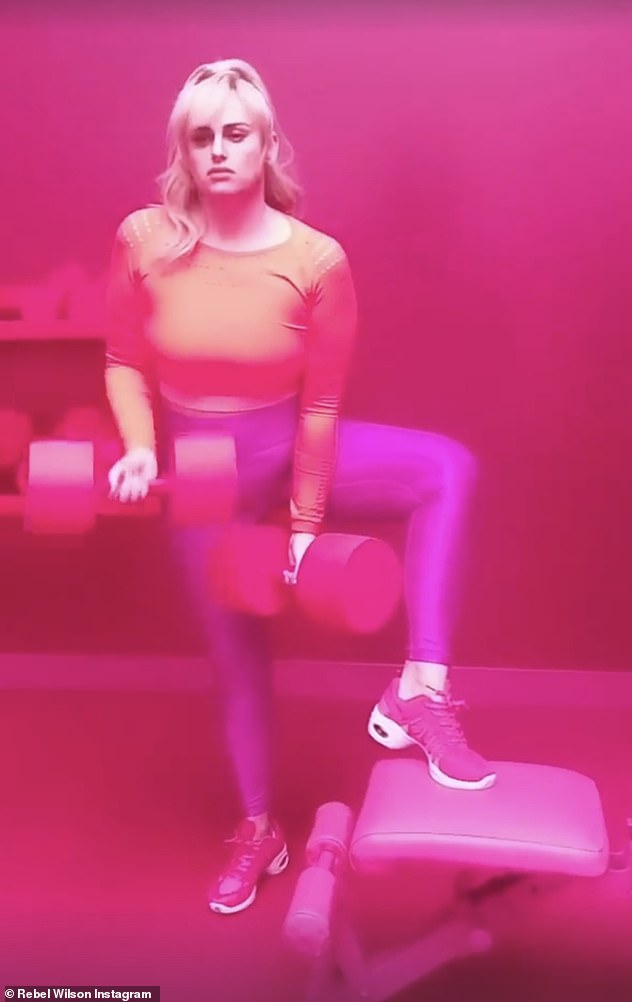