Roseanne Barr’s daughter is speaking out about the dangers of troubled teen facilities after being “locked up” in some herself during her adolescent years.

Jenny Pentland revealed in an interview this week that she suffers from post-traumatic stress disorder after witnessing abuse – both emotional and physical – at facilities she was sent to as a teenager.

“The worst abuse I feel I suffered was having my free will removed – the lack of freedom,” she said in an interview with People.

Pentland explained she was “locked up” between ages 13-18 in various types of facilities. She spent time in “reform schools, psychiatric institutions and a wilderness boot camp,” according to the outlet. 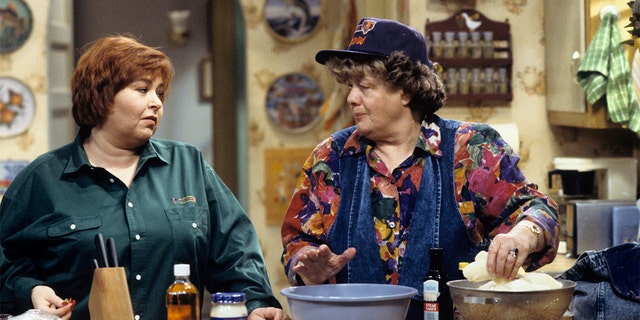 Pentland has written a memoir titled “This Will be Funny Later,” which is set for release on January 18. In the book, Barr’s 45-year-old daughter writes about her parents’ decision to send her away, explaining it was a recommendation from behavioral experts.

“I was getting bad grades, and I was mouthy, cutting my arms and smoking cigarettes,” Pentland recalled to the outlet, adding that she was “just depressed.”

Looking back, Pentland said she believes her “acting out” stemmed from her mother’s fame on “Roseanne.” 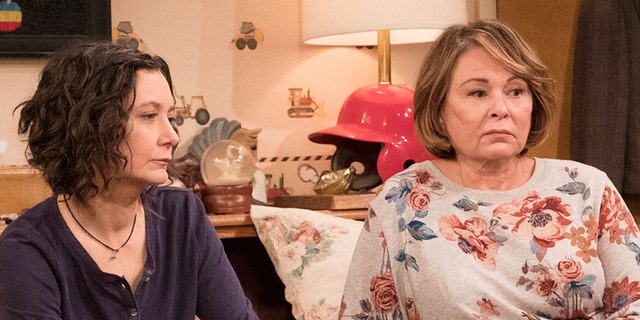 The TV star’s daughter discussed the importance of reform in the troubled teen industry – an endeavor hotel heiress Paris Hilton has also been vocal about in recent years. 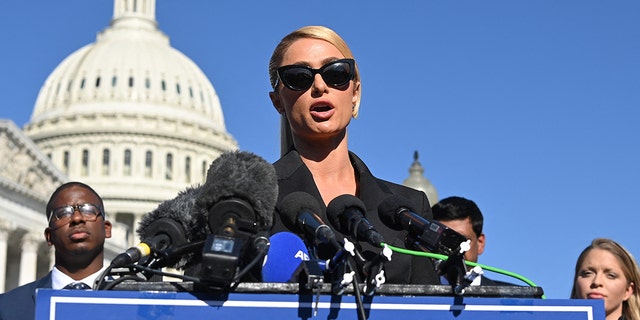 “These places are still out there and I want it to stop,” Pentland told the outlet. “I don’t think about what I’ve lost anymore. I think about what other people are losing right now or what they’re going to lose if it doesn’t change.”

Pentland is currently married and has five sons.