Getting serious! Scott Disick and Amelia Gray Hamlin‘s romance has only gotten better with time.

“Everything’s going well for them,” a source exclusively tells Us Weekly. “Their relationship continues to grow as time goes on.”

The insider noted that the model, 20, and reality star, 38, “really love each other and care for each other” and are “in a really good place.” 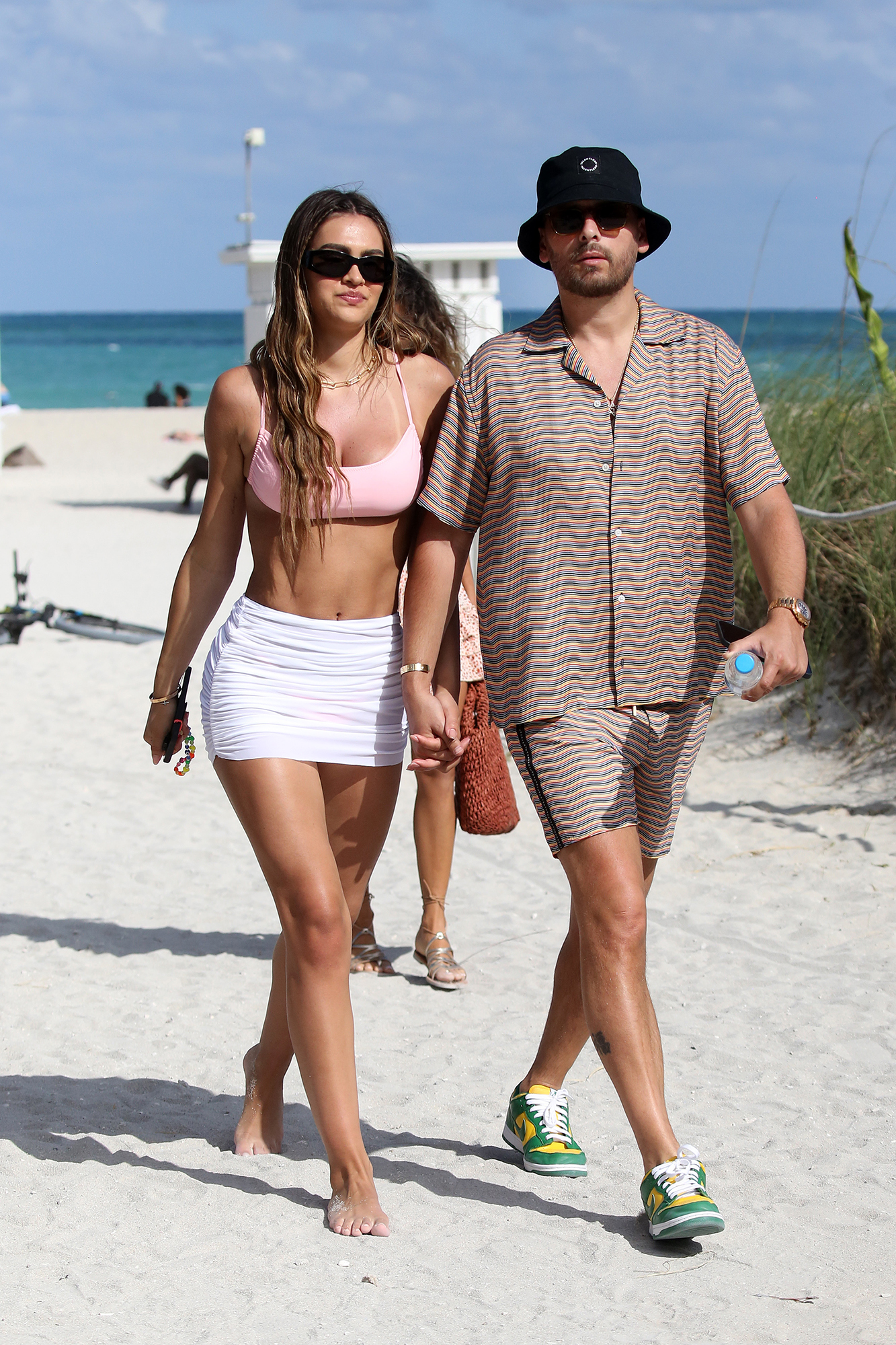 However, the source added, “It’s hard to say where they’ll be a year from now, but judging by how it’s going, it can certainly be a long-lasting relationship.”

The pair, who confirmed their relationship in February, have a lot of “exciting things planned” as they continue to spend more and more time together.

“They love traveling and creating new memories together. They really live that luxe lifestyle,” the insider noted.

The source also revealed that Hamlin has been spending time with her boyfriend’s kids. Disick shares son Mason, 11, daughter Penelope, 8, and son Reign, 6, with Kourtney Kardashian.

“Kourtney is cordial with Amelia and they all seem to get along well. There isn’t a lot of drama from what I’ve heard, although both of their families seem to have judgy opinions about their age gap,” the source told Us.

The couple have previously called out critics about their age difference.

The Kardashian-Jenner Family: Get to Know the Next Generation

The model fired back at “extra weird and judgemental [sic]” people via her Instagram Story in December 2020. “People can embrace themselves however they feel fit for them at that moment in time,” she wrote. “People grow. People learn to love themselves more and more.” 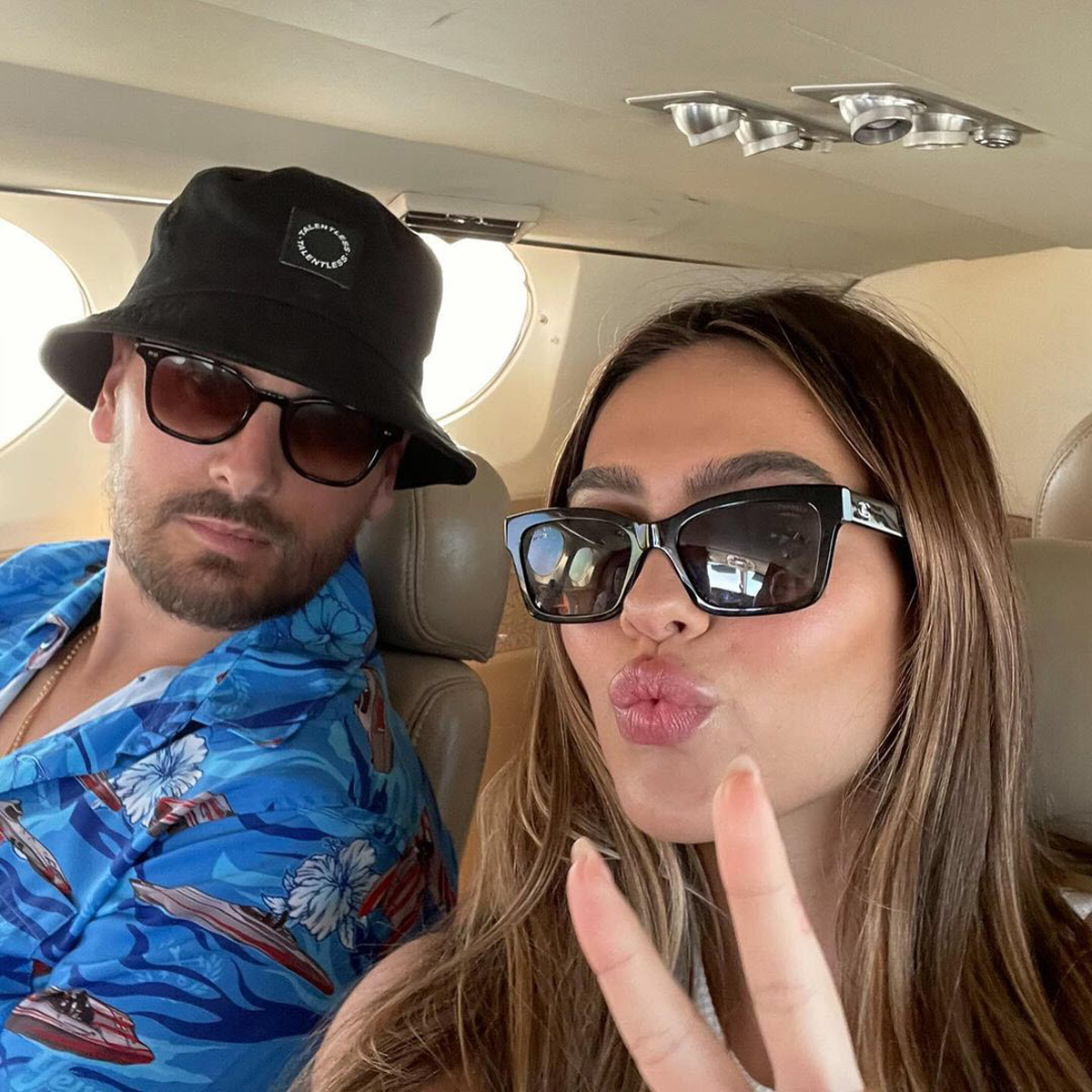 Disick, for his part, explained why he chooses to date women that are significantly younger than him.

“Everybody gets this wrong that I look for young girls,” the reality star explained during the Keeping Up With the Kardashians reunion episode in June. “I don’t go out looking for young girls — they happen to be attracted to me because I look young. That’s what I’m telling myself.”

Another source told Us that the duo don’t feel the age gap in their relationship.

“Despite their age difference, they have more in common than people would think. … He sees himself as being younger than he is,” the insider shared in April. “Amelia is really mature and acts older than she is, so they get along pretty well.”

Even though Hamlin and Disick’s family members publicly support the twosome, a recent Real Housewives of Beverly Hills episode revealed how shocked Lisa Rinna initially was about her daughter’s new boyfriend.