Supportive ex or shooting his shot (again)? Tristan Thompson is continuing to send Khloé Kardashian love on social media after their split.

The 30-year-old basketball player took notice after the 37-year-old reality TV personality posted a sultry photo in a tight blue dress on the beach on Wednesday, July 6.

“😍😍😍,” Thompson wrote in the comments section. 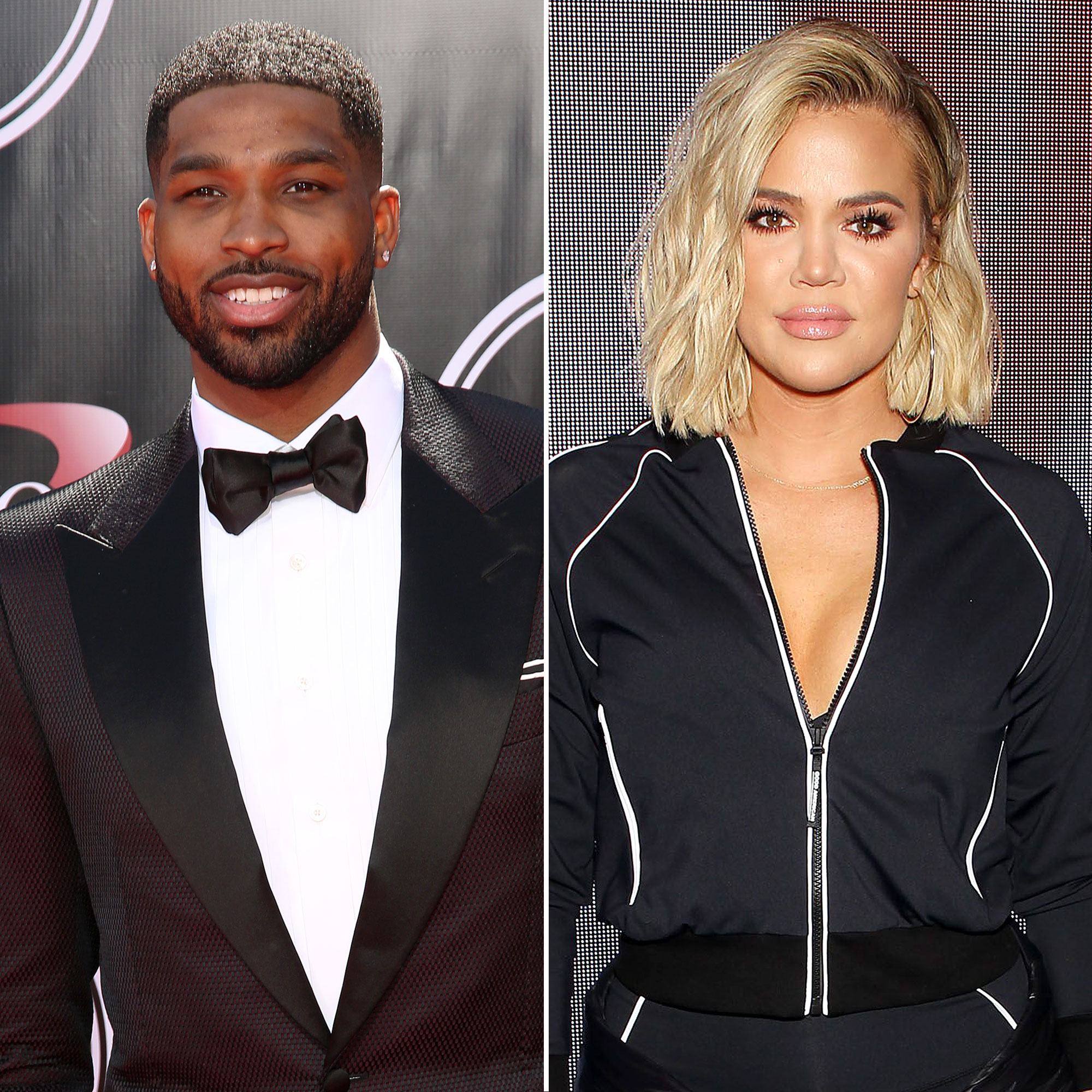 Us Weekly confirmed last month that Kardashian and the NBA star, who share 3-year-old daughter True, called it quits again.

“They were doing well up until these girls came out saying they hooked up with Tristan,” a source told Us. “She struggles because Tristan is the father of True, and she wants to be on good terms with him but is having trouble because she sees him as a cheater and thinks it’ll continue to happen if she takes him back.”

The pair previously split in February 2019 after Thompson was caught kissing Kylie Jenner’s then-bestie, Jordyn Woods. The scandal marked the second time he admitted to being unfaithful.

“Khloé still loves Tristan and would take him back in a heartbeat, but that’s not happening any time soon,” the source added in June. “They spent pretty much 24/7 together and now that she broke up with him, they’re not around each other as much anymore. She’s trying to just adjust and transition into being friendly coparents and separate her emotions from him.”

This is hardly the first time that Thompson has taken to the internet to express his love for Kardashian following their split. In addition to leaving heart emojis on the Good American cofounder’s June 26 snap with True, he shared a lengthy message on her 37th birthday.

“Thank you for being not just an amazing partner, mommy and best friend but also being the kindest, caring and most loving human being I’ve ever met,” the athlete wrote on June 27. “Your love and spirit is contagious to all who’ve met you. Thank you for always being there for me and putting our family first. I love you so much. Have an amazing day. ❤️❤️.”

Us broke the news in August 2020 that Kardashian and Thompson were giving things another shot after bonding amid the coronavirus pandemic. The twosome were candid on the final season of Keeping Up With the Kardashians about wanting to give True a sibling and exploring surrogacy.

“I did have one [surrogate] and then it fell through,” Kardashian revealed on the June reunion. “It’s a very tedious, hard process. And it was interesting because Kim [Kardashian] went through the journey, and I swear it felt like she said, ‘I want to get pregnant,’ and two weeks later she found a surrogate.”