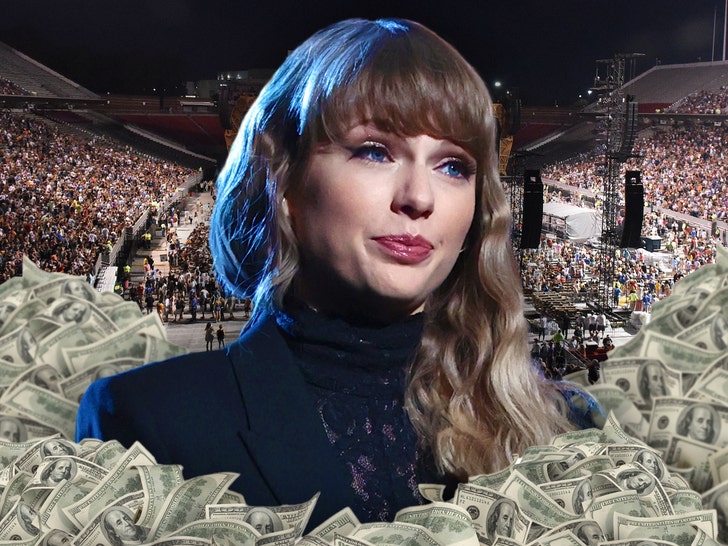 Taylor Swift fans lucky enough to get their hands on presale tickets could cash in for tens of thousands of dollars now — the resale market is absolutely exploding in the wake of Ticketmaster canceling the public sale.

We’ve checked out seat maps on StubHub in some of the biggest cities Taylor will hit next year on her Eras tour, and the pricing is insane. Mind you, Taylor’s doing multiple shows in each city — so, the following astronomical costs are PER ticket for Saturday shows (typically the most popular) in each city. 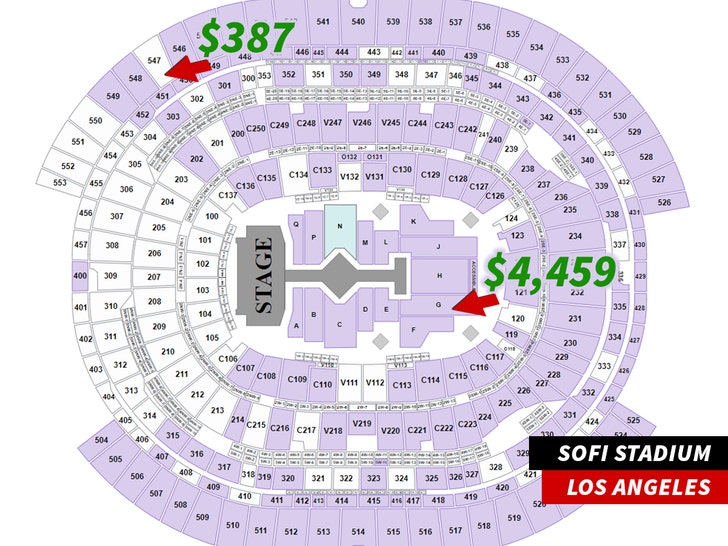 Fans hoping to score tickets for Taylor’s SoFi Stadium in L.A. show will fork over a minimum of $400, and that’s behind the stage … while the most expensive seat is currently listed at $4,549. 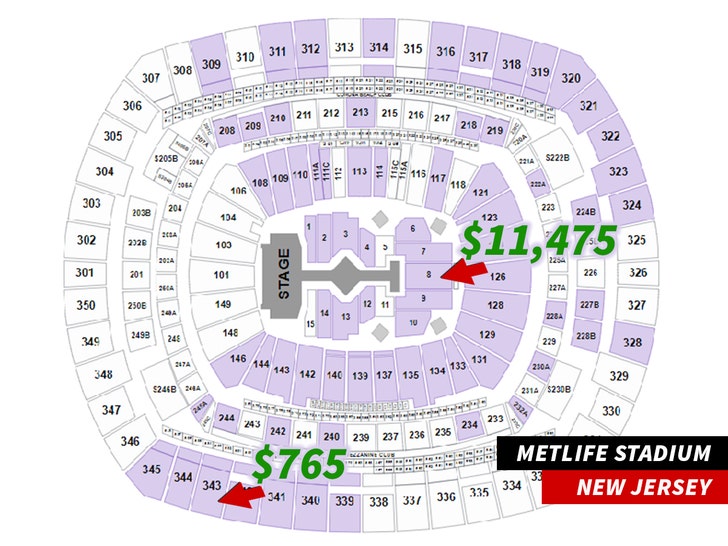 You can score some nosebleeds for $765 at MetLife Stadium in New Jersey, or shell out $11,475 for the floor. 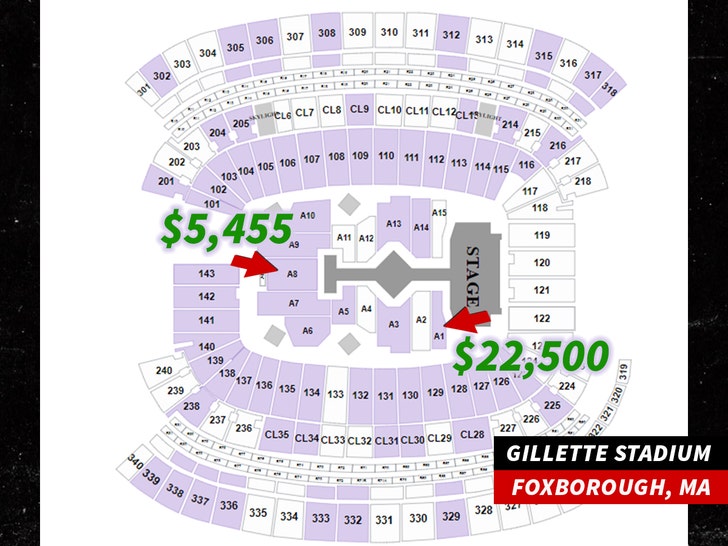 However, those prices pale in comparison to the $22,500 you’ll pay to see Taylor from the front row at Gillette Stadium in suburban Boston, and the “cheap” seats are $675. There’s also Soldier Field in Chicago, where you can sit in the nosebleeds for $800 and land a floor seat for around $5,000.

As we reported, Swifties spiraled this week after Ticketmaster seemingly botched the presale — causing millions of fans to wait online for several hours to secure seats to Taylor’s first tour in years. Turns out they’re the lucky ones.

Far more fans got zippo, and will now have to pay through the nose. Honestly, they’ll be the ones singing “Look what you made me do” … to Ticketmaster!!!

Things got so bad, Ticketmaster announced Thursday the general public on-sale, scheduled for Friday, was canceled “due to extraordinarily high demands on ticketing systems and insufficient remaining ticket inventory to meet that demand.” 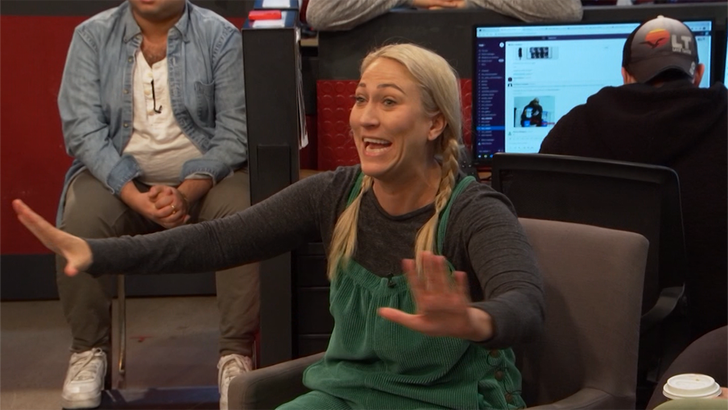