EXCLUSIVE: REVEALED: This Morning hosts Dermot O’Leary and Alison Hammond have struggled to ‘hit it off’ and have been ‘bickering’

This Morning hosts Dermot O’Leary and Alison Hammond have been hiding a tricky relationship from their millions of viewers, the Daily Mail can reveal.

The duo, who controversially replaced Eamonn Holmes and Ruth Langsford last year on the ITV programme’s Friday slot, struggled to ‘hit it off’ and sources on the show say they have been ‘bickering’.

One source said: ‘They came from very different backgrounds. Dermot has been a big star for many years and has presented some big shows, while Alison has always wanted a less high-profile career and has far less experience.

‘They are impatient with one another, mainly because they do things so differently. It has led to on-set bickering and awkward tensions off-air.’ The source added that the speculation was that neither of them would be upset if there was a shake-up and they were paired with other presenters. 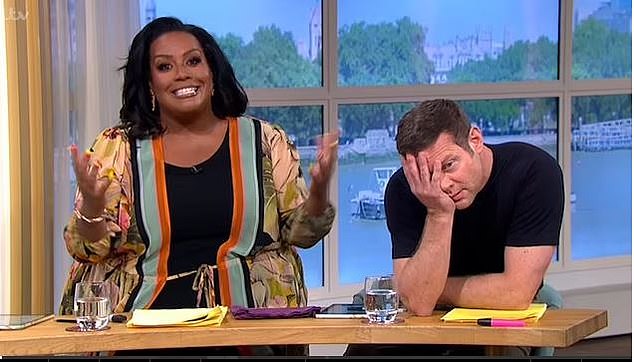 While the tensions remained a secret from the show’s 1.2million viewers, earlier this year Miss Hammond – who shot to fame on reality show Big Brother in 2002 – admitted she had struggled to gel with former X Factor host O’Leary. In an interview with ITV presenter Lorraine Kelly, it was suggested to her that you cannot throw people together on a show and expect it to work. She replied: ‘Absolutely. It was literally that though. That’s what happened to us.’ 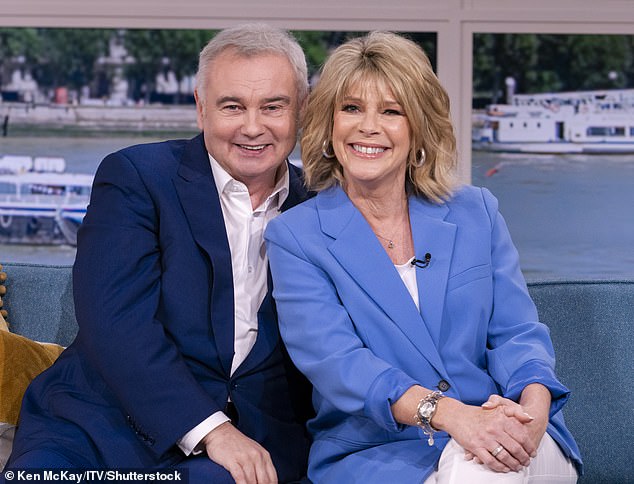 This Morning has been plagued with presenter spats in recent years. In 2020, it was revealed that Phillip Schofield and Miss Langsford had fallen out after he cut her away during a segment when she was explaining what was on Loose Women.

A spokesman for This Morning said: ‘Alison and Dermot have developed a firm friendship and their chemistry has proved a ratings success. Since the pandemic ended, the pair are able to enjoy socialising together post the show.’