Home » When Will Josie & The Pussycats Return In ‘Riverdale’ Season 5? They’ll Be Back Soon 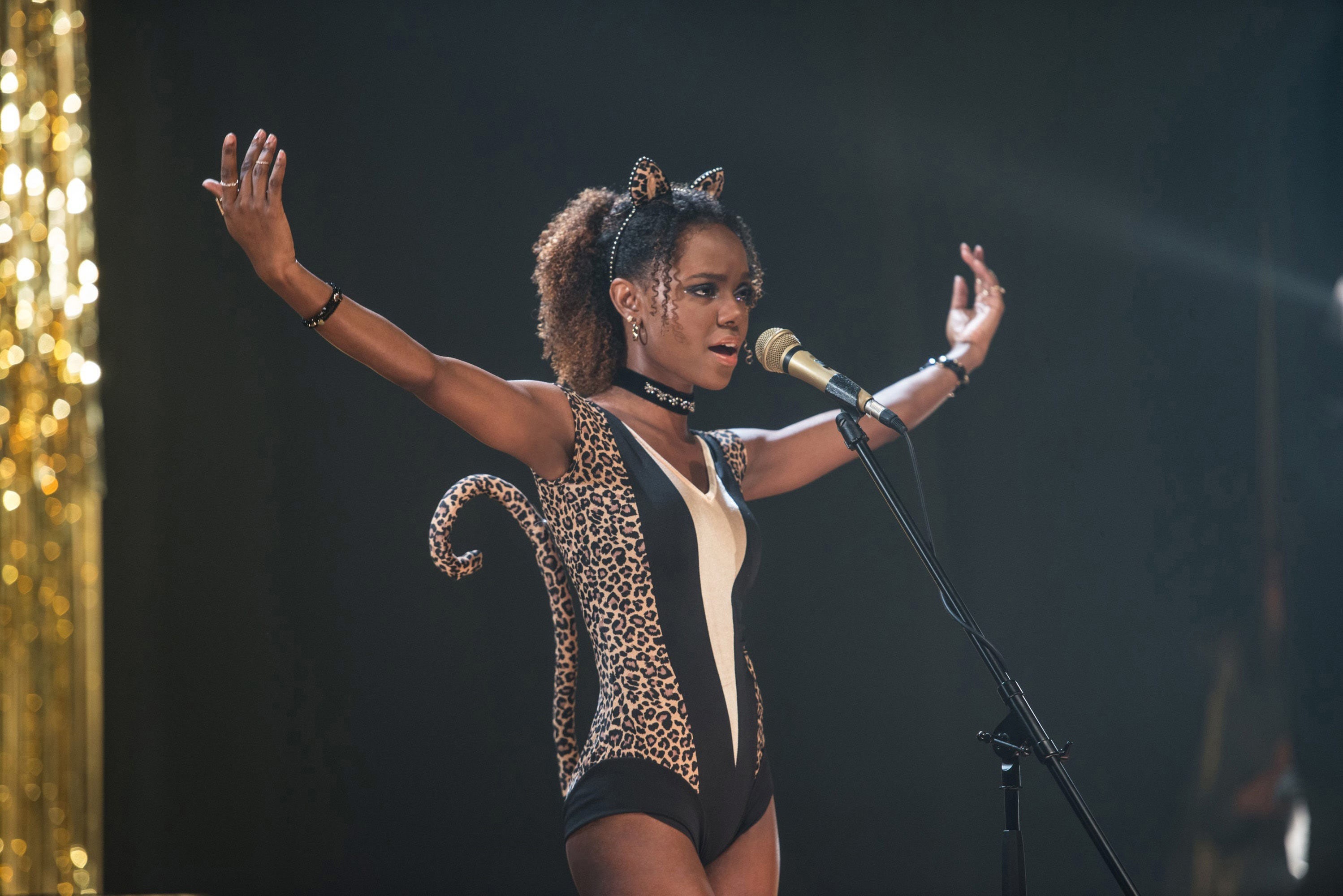 Riverdale‘s current mid-season hiatus has been long, but a newly announced reunion is bound to pump fans up even more for the show’s upcoming return. Everyone’s favorite band is finally reuniting, so you may be wondering: When will Josie and the Pussycats return in Riverdale Season 5? They’re coming back soon.

The girl group will officially head back to Riverdale in Season 5, Episode 15, as confirmed by showrunner Roberto Aguirre-Sacasa in a May 14 Instagram post. "It’s official. #thePussycats are coming back to #Riverdale," he wrote. The episode will fittingly be titled "Chapter Ninety-One: The Return of the Pussycats." Since the midseason premiere will be Episode 11, fans can expect the Pussycats to storm the stage once more in five episodes’ time.

ICYMI: Riverdale‘s resident songstress Josie McCoy (Ashleigh Murray) founded the band Josie and the Pussycats with her friends Valerie Brown (Hayley Law) and Melody Valentine (Asha Bromfield) back in high school. Known for their signature cat ears and powerhouse vocals, the ambitious band members made a name for themselves in Riverdale’s early seasons and even won Battle of the Bands during their freshman year.

The Pussycats later dissolved towards the end of high school, as Josie went solo and later left the Town of Pep to pursue her dreams in New York City. In the short-lived Riverdale spinoff Katy Keene, Josie later reassembled the band with new members Cricket (Azriel Crews) and Trula Twyst (Emily Rafala), then signed with a record label.

Since Valerie and Melody haven’t appeared on Riverdale since Season 2, it was initially unclear whether the original Pussycats or Katy Keene‘s new version of the Pussycats would return. But now that Law and Bromfield have both posted about the upcoming episodes, it’s safe to say the OG Pussycats are finally taking the stage once again.

Unfortunately, you’ll have to wait a while for the musical reunion. As previously mentioned, Riverdale is currently in an extended hiatus, and will return with Season 5, Episode 11 on Wednesday, August 11. If there are no mini hiatuses after that point, expect the big Pussycats episode to air on September 8. It’s also important to note that Episode 15 isn’t actually the season’s musical episode, which will take place later on in Season 5.

So, will the Pussycats stick around in the Town of Pep after their performance? Riverdale fans will have to polish off their cat ears and get ready to find out.