All the details on Adele’s tie-dye birthday dress

Adele is saying hello from the other side of the Euro 2020 finals.

The British singer, 33, shared a rare photo of herself following England’s defeat, showing her support with an English flag manicure.

“You did us so proud! You brought our game home and brought us all together,” the star wrote on Instagram after England’s loss to Italy.

The “Hello” singer paired her festive polish with a red team jersey and black leggings on Sunday, appearing to go makeup-free for the smiling snap.

Hopefully her manicure made it through the nail-biter game, as Italy defeated England during a penalty shootout.

“Hello… it’s me… ITALY!!!” one follower quipped of her home team’s loss, while a second commented, “Now take this heartbreak and turn it into music girl, cause we need the album!”

One fan even dubbed the star “the true queen of England,” with another writing, “The only reason I’d be happy for an English victory: Adele.”

Members of the real royal family, Prince William and Kate Middleton, attended the game with their son, Prince George. Following their country’s defeat, William was seen consoling the 7-year-old royal. 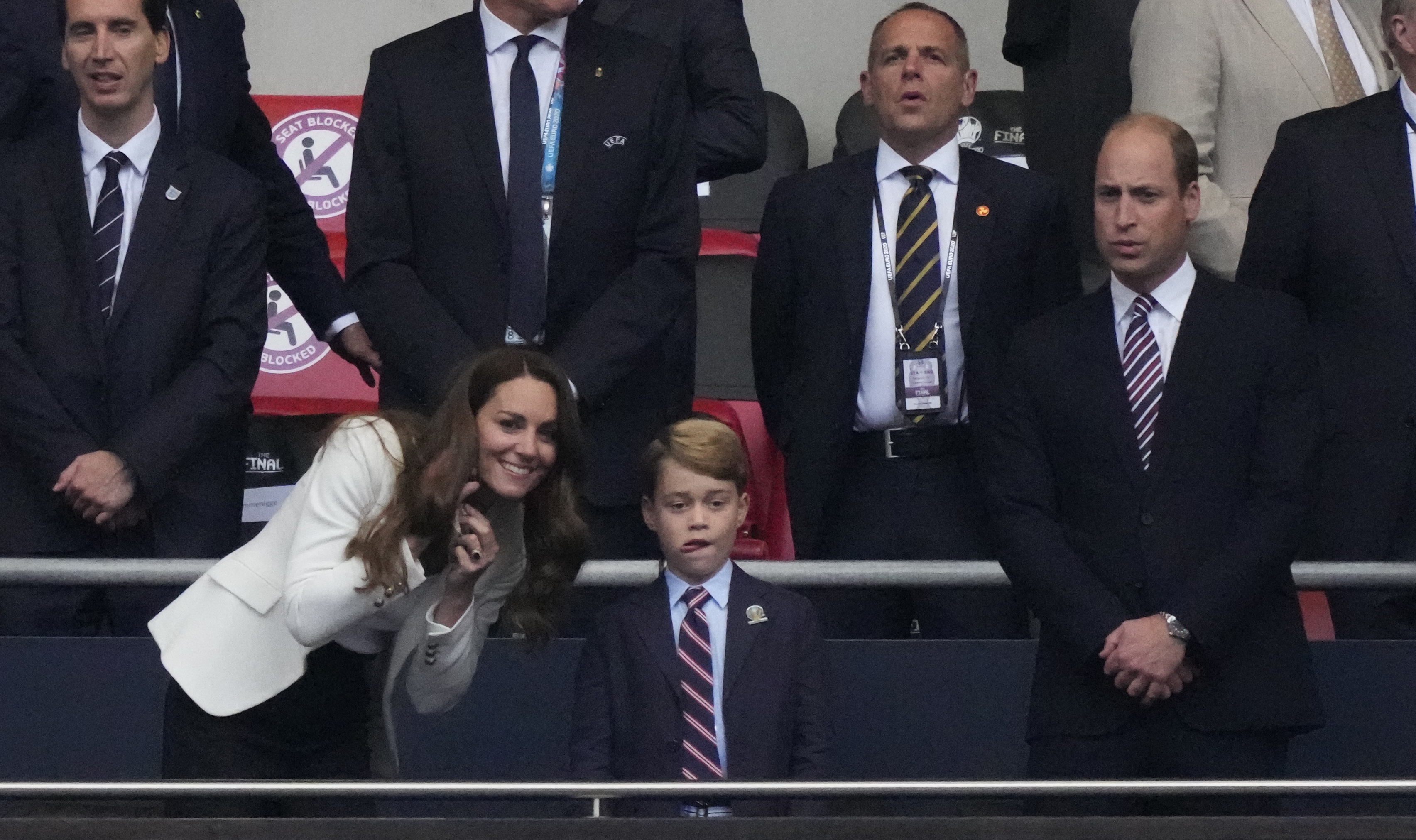 Adele, on the other hand, may have channeled her feelings into shopping. She was recently spotted at an outlet mall in California, joined by her rumored boyfriend, Skepta.

She previously denied that she was dating the British rapper, making a point of saying she was “single” following her “SNL” hosting gig in October.