Adrienne Bailon and her husband, Israel Houghton, have welcomed their first baby together via surrogate.

The former “The Real” co-host, 38, introduced her son, Ever, on Tuesday with a black-and-white Instagram photo.

“Our baby boy is here & we are so in love!” the “Cheetah Girls” star gushed. “If you have followed our love story … you know that our journey to baby has been very challenging. But God is true to His word and His promises.

“We have quietly prayed while sitting on this most magnificent secret for the last nine months,” the new mom continued. “He is worth every tear, every disappointment, every delayed prayer, every IVF cycle, every miscarriage. Everything.”

Bailon went on to thank their “angel surrogate,” concluding, “We have never been happier to lose sleep!” 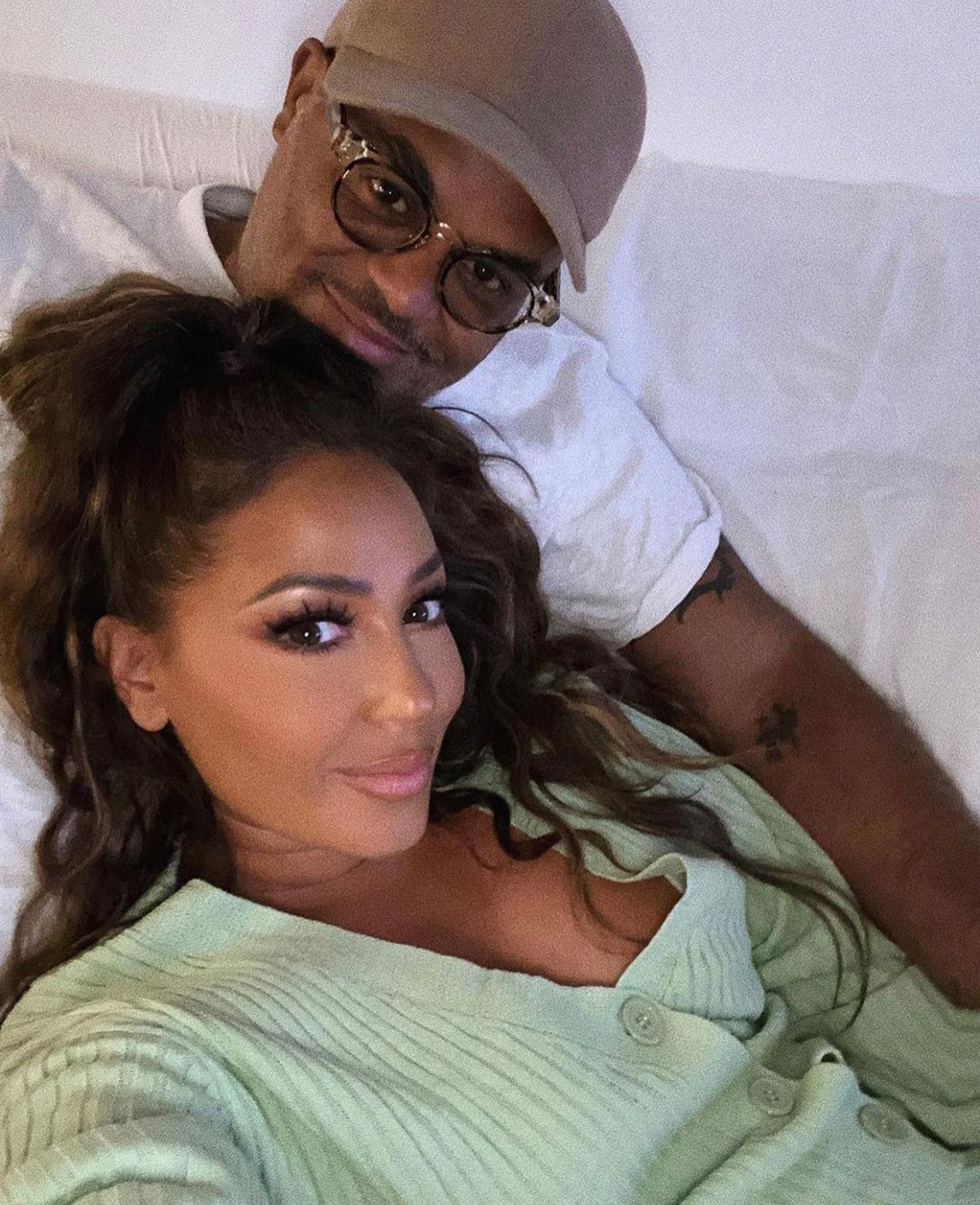 In the sweet snap, the former Disney Channel star enjoyed skin-to-skin contact with her son, while she and Houghton, 51, gazed at the infant.

When the couple tied the knot in November 2016 in Paris, the composer was already the father to four children from previous relationships — Mariah, Jordan, Milan and Israel.

In a March 2020 YouTube video, Mariah called Bailon the “perfect” addition to their family dynamic. 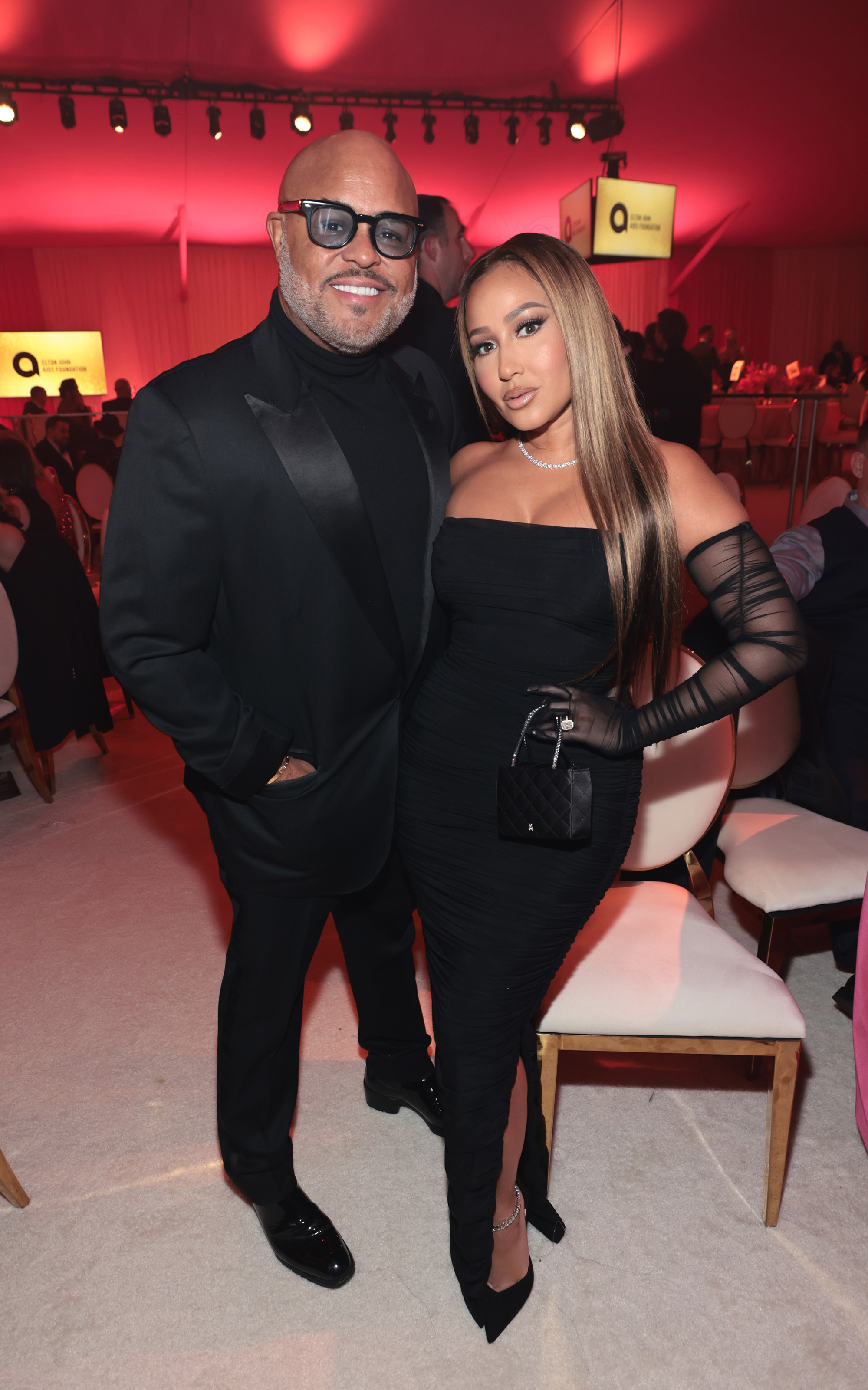 As Mariah’s dad and the Daytime Emmy winner attempted to conceive a little one of their own, Bailon spoke candidly to the “Real” audience about their struggles.

“It can be really discouraging and it can be really frustrating,” the “Masked Singer” alum said during a 2020 episode. “My wish for next year would be to start a family. That would be my biggest dream come true. I’ve always said I want to be a mom.”

Two years prior, Bailon called herself “either resilient or wildly delusional” in an interview with OK!

“I tell myself, it’s not a question of will I be a mother, it’s a question of when,” she explained to the outlet. “And I promised myself that I’m sticking to it [and] that it will happen.”