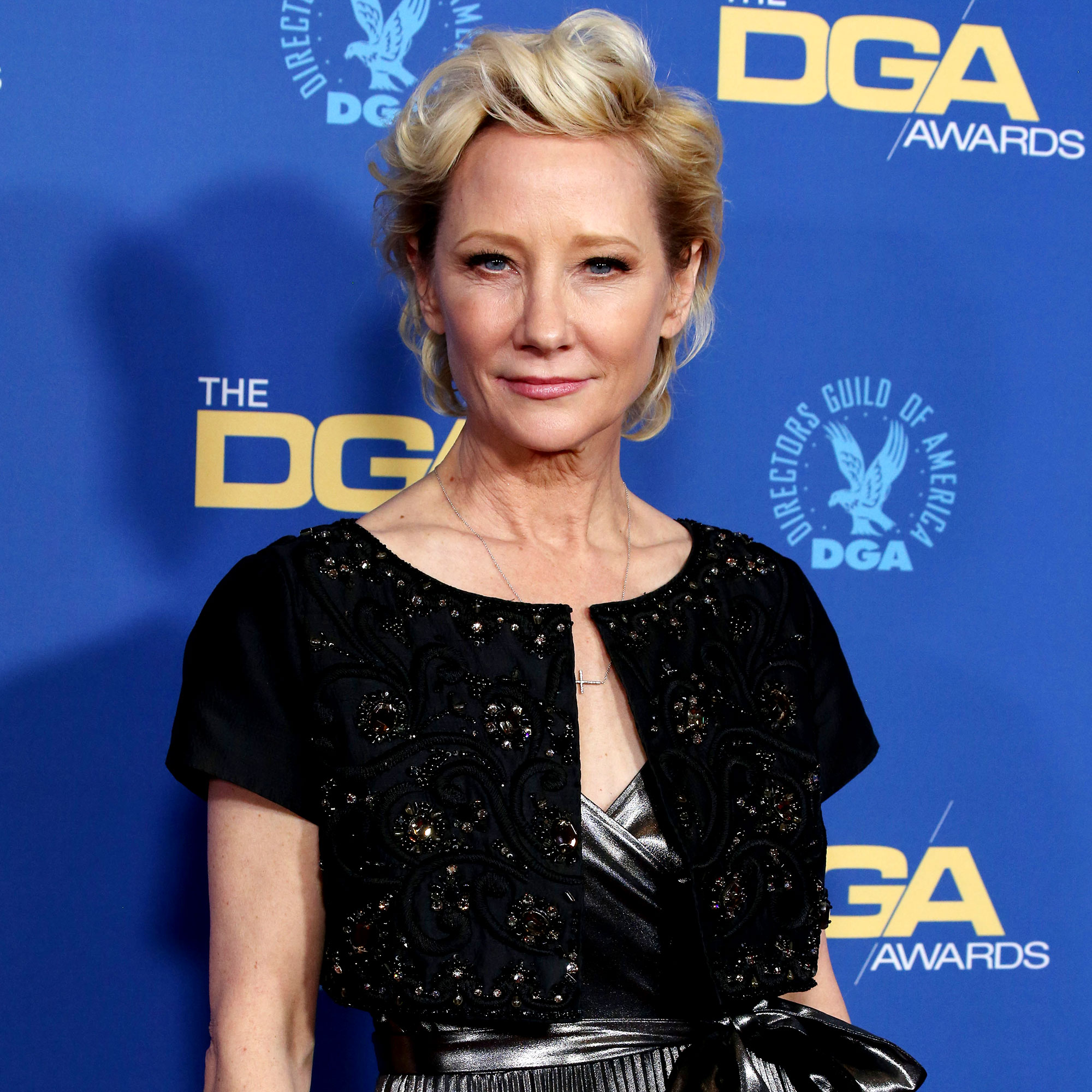 In memoriam. Anne Heche’s death following a fiery car crash has fostered a renewed interest in her book, Call Me Crazy — and the price point is steep.

The late star’s 2001 memoir, which detailed her mental health journey, childhood abuse and high-profile relationship with Ellen DeGeneres, is listed for $749 by one Amazon reseller. When the book was first released it went for $26, according to Publishers Weekly.

Anne Heche Through the Years: From ‘Another World’ to Movie Stardom

The Amazon product is described as a “collectible” that has been “inscribed” by Heche, per the official listing. The price for the used book has also increased on other online retailers, with The Hollywood Reporter noting on Monday, August 15, that the New York Times bestseller was for sale at $200 before jumping to $499 over the weekend on one site.

Us Weekly confirmed on Friday, August 12, that the Another World alum was declared legally dead after an accident one week prior let her comatose and on a ventilator. Following her death at age 53, fans and friends alike paid tribute to the late actress.

Emily Bregl, for her part, sang Heche’s praises as an actress and an author, bringing to the forefront the brilliance of the Volcano star’s memoir.

Bregl, who worked with the Ohio native on Men in Trees, recalled being asked on many occasions, “’You worked with crazy Anne Heche?’ ‘So how crazy was she?’” The Shameless alum, 47, noted via Instagram on Friday that the “curiosity” surrounding Heche was more than “any other famous person” she’s worked with.

She then shared what her go-to answer was regarding the type of person Heche was both on and off set. “Anne was not only a genius, but one of the most astoundingly focused and prepared actors I’ve ever worked with. I don’t think I ever saw her miss her mark,” Bregl explained. “I asked her what her secret was, and she told me her first job was playing twins on Another World, so she had to memorize up to seventy pages of dialogue a day.”

The England native revealed that she did make one joke about Heche in the past, saying, “it’s likely she didn’t have a psychotic break, but really was an alien, because her strength seemed superhuman.” Bregl recalled the Donnie Brasco actress being “flawless” at work and later pointed out that her memoir was “brilliant” in title and content.

“She beat everyone to the punch. She was talking about mental health before it was acceptable to talk about those struggles,” Heche’s former costar explained of the book. “She was raped by her father, her brother killed himself, and her mother told her she would burn in Hell for loving a woman. But despite a sometimes harrowing life, she was so much fun to be around. She was insouciant, joyous, insightful.”

Bregl confirmed the inflation of Call Me Crazy, telling her followers that she purchased it on Amazon for $200 because “I want to read it again.” She concluded: “She was a true genius, and I miss her. #ripanneheche.”

Heche’s memoir came out one year after she and DeGeneres, 64, called it quits on their three-year romance. The pair began seeing one another in 1997, the same year that the comedian came out publicly as a lesbian.

The Six Days Seven Nights actress wrote about her past trauma, which included allegedly being raped by her father, Donald Heche, and her brother’s death shortly after their dad’s passing. She also explained that she invented the alter ego of “Celestia” to deal with all of the trauma.

“I’m not crazy. But it’s a crazy life. I was raised in a crazy family and it took 31 years to get the crazy out of me,” the Emmy nominee told Barbara Walters during a 20/20 interview in 2001. “I had a fantasy world that I escaped to. I called my other personality Celestia. I believed I was from that world. I believed I was from another planet. I think I was insane.”

Anne is survived by her two sons, 20-year-old Homer, whom she shared with ex-husband Coleman Laffoon, and 13-year-old Atlas, whom she welcomed with ex-boyfriend James Tupper in March 2009.