Every ‘Bachelor,’ ‘Bachelorette’ and ‘Bachelor in Paradise’ engagement ring ever

Victoria Fuller is giving the people what they want.

The “Bachelor in Paradise” star took to her Instagram Stories late Tuesday night to reveal what her ex-fiancé Johnny DePhillipo allegedly called her before their breakup after it was censored in the Season 8 finale.

“when you get called a ‘f–king c–t’ in your relationship it’s time to move on,” she wrote.

DePhillipo responded by sharing a video on TikTok early Wednesday of himself singing along to a lyric about broken hearts from Luke Combs’ song “She Got the Best of Me.”

Fuller, 29, elicited gasps from the “Paradise” live audience Tuesday when she claimed on stage that DePhillipo, 26, called her an expletive as their brief engagement began to fall apart. 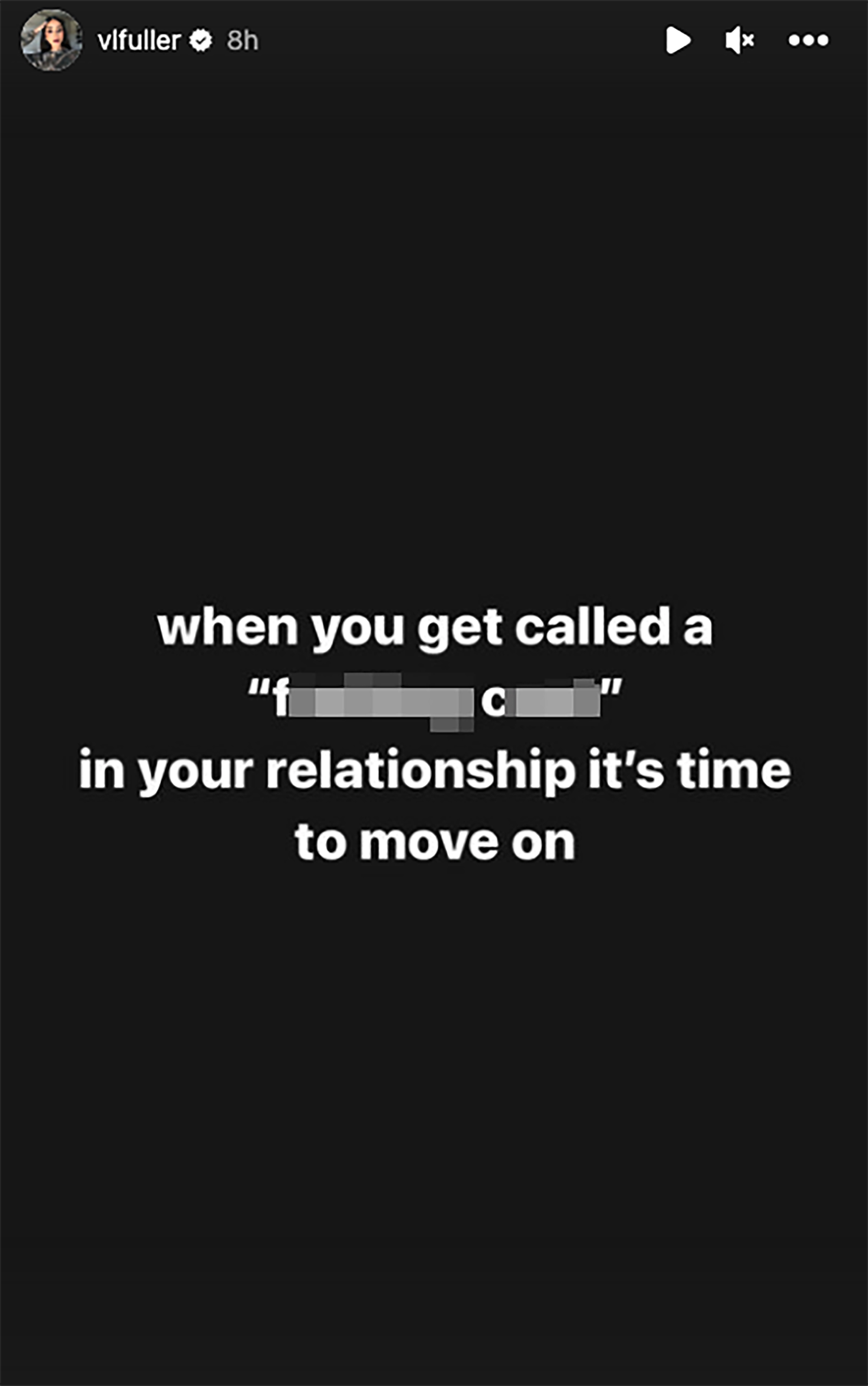 “SOMEONE TELL ME WHAT JOHNNY SUPPOSEDLY CALLED VICTORIA,” one fan tweeted.

“Can anyone tell me what names Johnny called Victoria? The uncensored version please,” another begged.

A third viewer wrote that “whatever” the realtor said to the medical sales representative, there was “no excuse” for it. 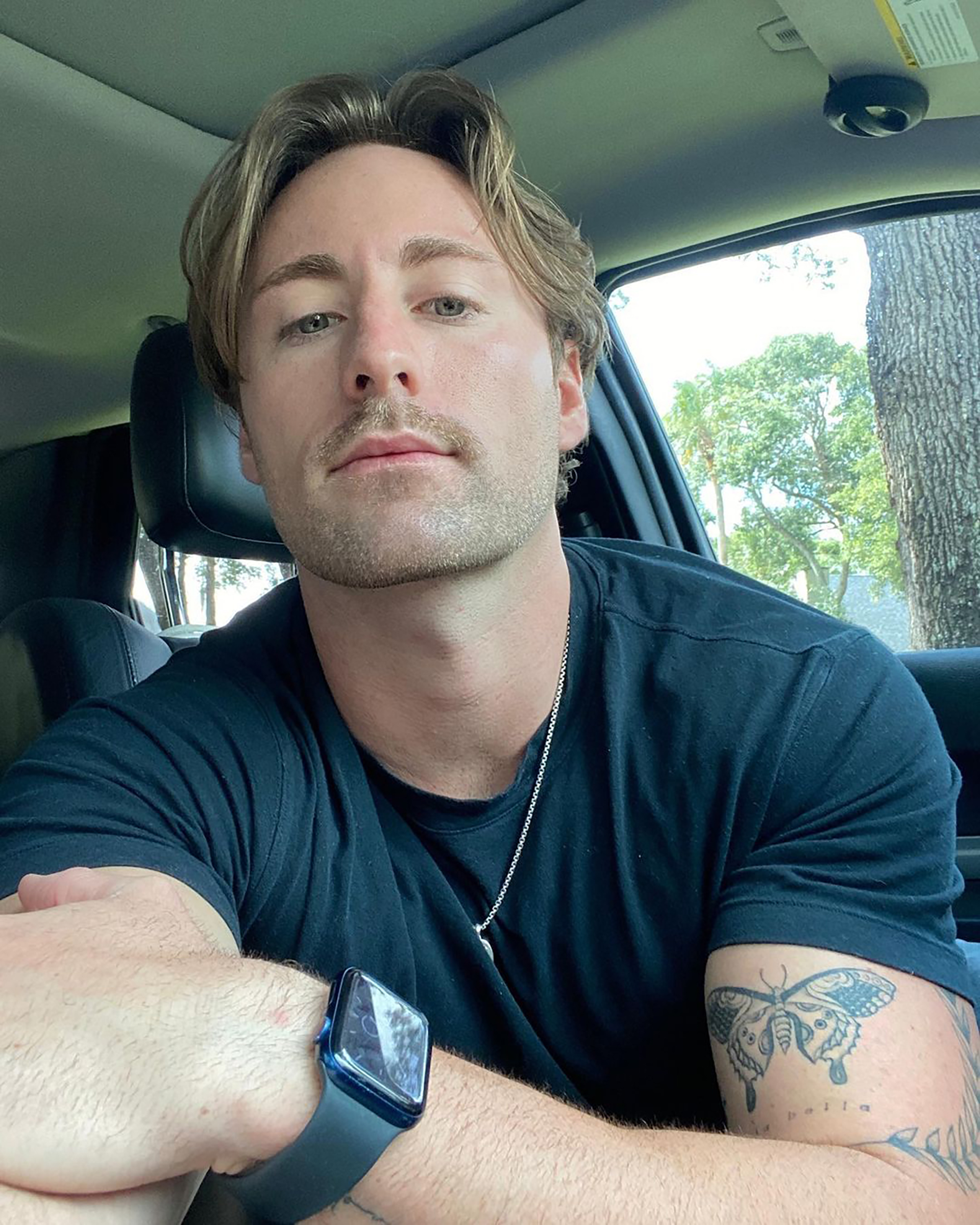 While DePhillipo did not explicitly deny cursing at Fuller, he explained that he did not want to stoop to her level by airing out their dirty laundry on national television.

“The last thing I want to do is drag you through the mud ’cause we both know you said things that you don’t want out there. You don’t want me to do that,” he said. 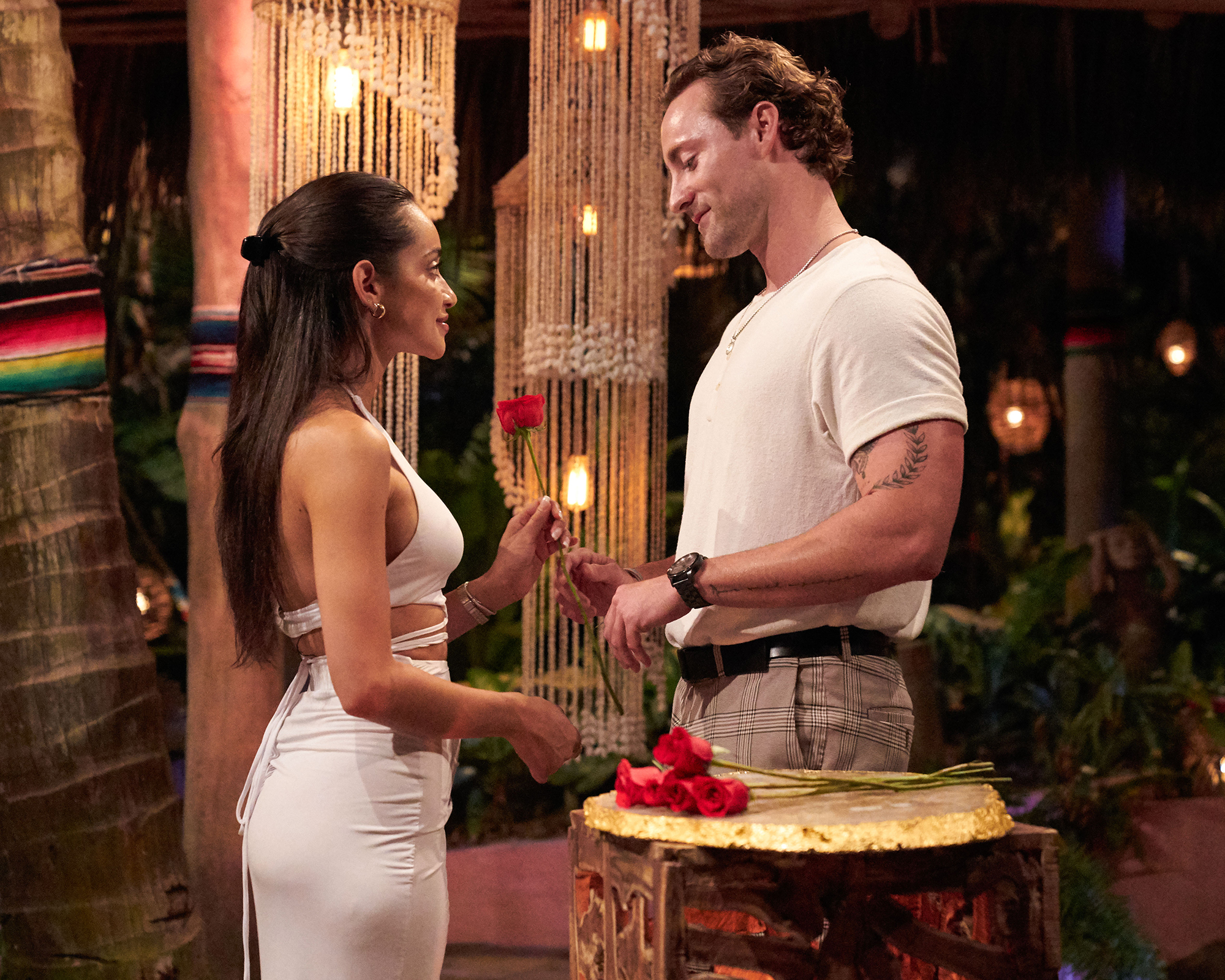 The now-former couple met on “Paradise” and got engaged during the finale. However, they shared with the show’s host, Jesse Palmer, that they broke up soon after the proposal, in part because Fuller became close with former “Bachelorette” contestant Greg Grippo after filming wrapped.

DePhillipo questioned the timeline of Fuller’s budding relationship with Grippo, 29, and even accused her of cheating on him, which she vehemently denied. She did, however, confirm that she and Grippo are now officially dating.

“At the end of the day, no one has to understand it or get it, and that’s OK,” the former “Bachelor” contestant told Palmer. “Everyone can hate us if they f–king want. I don’t give two s–ts.”