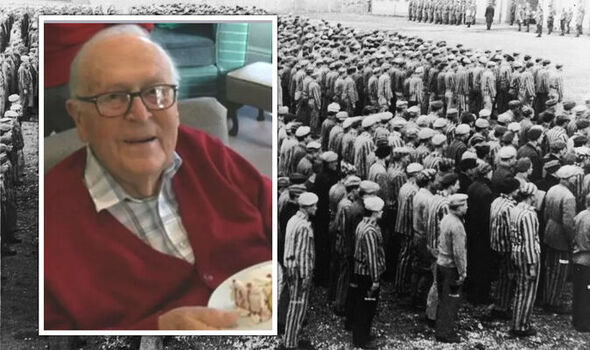 Hartlepool-born Captain Charles Vyvyan Howard distracted Stalag Luft III’s guards by chatting to them in German, while his comrades burrowed for freedom.

The Royal Navy pilot did not enter the tunnels and survived the ill-fated escape bid when 50 men were recaptured and then executed. He also joined a camp breakout plan made famous in film The Wooden Horse.

Charles was later forced to join the 1945 Long March that saw Nazis force PoWs to flee the Russians with them. Post-war, the dad of three kept serving and was awarded a Distinguished Service Cross in 1956.

Charles died at a nursing home in Banbury, Oxon. In son Vyvyan said in tribute: “He was a wonderful man.”