Home » Lifestyle » British schoolboy, 12, is one of the smartest children in the world

British schoolboy, 12, is one of the smartest children in the world

The 12-year-old who is smarter than Einstein: British schoolboy is named one of the smartest children in the world after scoring the top mark of 162 on Mensa’s IQ test

A British schoolboy is officially one of the smartest children in the world after getting the maximum score in a Mensa test – scoring even higher than Albert Einstein.

Barnaby Swinburn, 12, from Bristol, has now been accepted into the high-IQ club after scoring the highest possible mark for a boy of his age – 162. Einstein had an IQ of 160.

He scored in the top one per cent of people in one test, and the highest four per cent on the second. 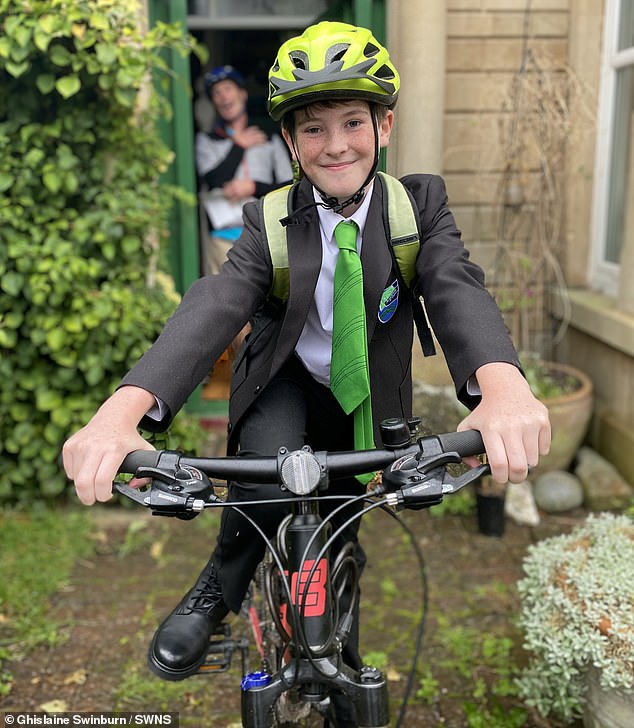 Barnaby Swinburn (pictured), 12, from Bristol, has now been accepted into the high-IQ club after scoring the highest possible score for a boy of his age – 162. Einstein had an IQ of 160 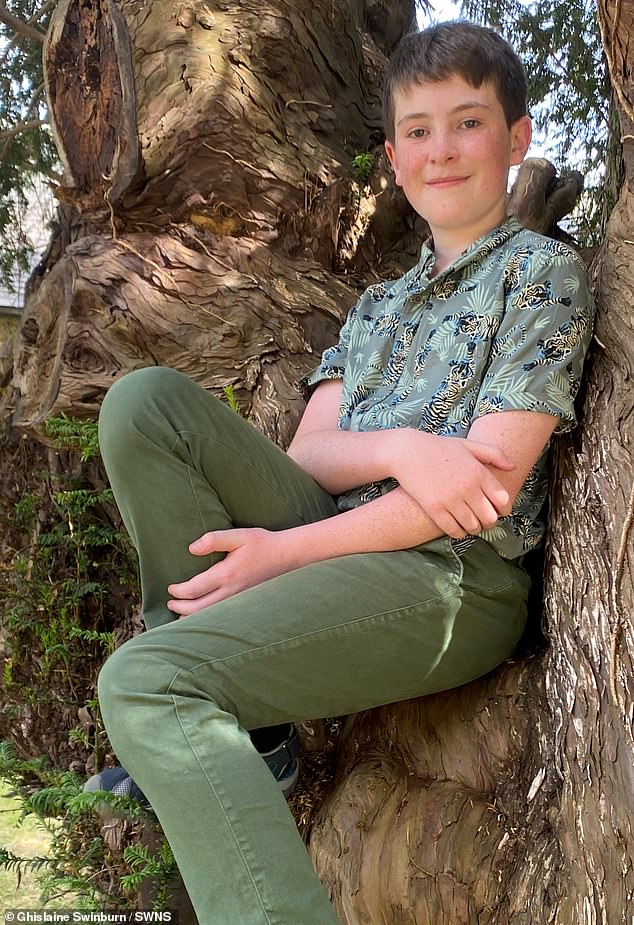 Barnaby (pictured) scored in the top one per cent of people in one test, and the highest four per cent on the second

Ghislaine, 50, said: ‘Maths is something Barnaby has always stood out in because he enjoys it – sitting the Mensa test was his idea. We don’t push him to do anything – he made all his decisions for himself on this.

‘We don’t even have to ask him to do maths homework because he enjoys it so he just does it anyway. When we found out his test score I was really pleased for him – and he has been very excited about it too.’

Barnaby’s love for maths goes as far back as when he was just four when mum Ghislaine recalled a time he couldn’t sleep because he was ‘trying to calculate how many seconds are in an hour.’

He told his parents he wanted to sit a Mensa test to ‘understand himself better’ and completed it on December 11.

Mensa, known as the High IQ Society, welcomes anyone whose IQ is in the top two per cent of the population.

Mother-of-two Ghislaine said: ‘I told his dad it would go one of two ways – it could be that he won’t get in and he’ll be upset or he would get in, and he’d be unbearable because he’d know how smart he is.’ 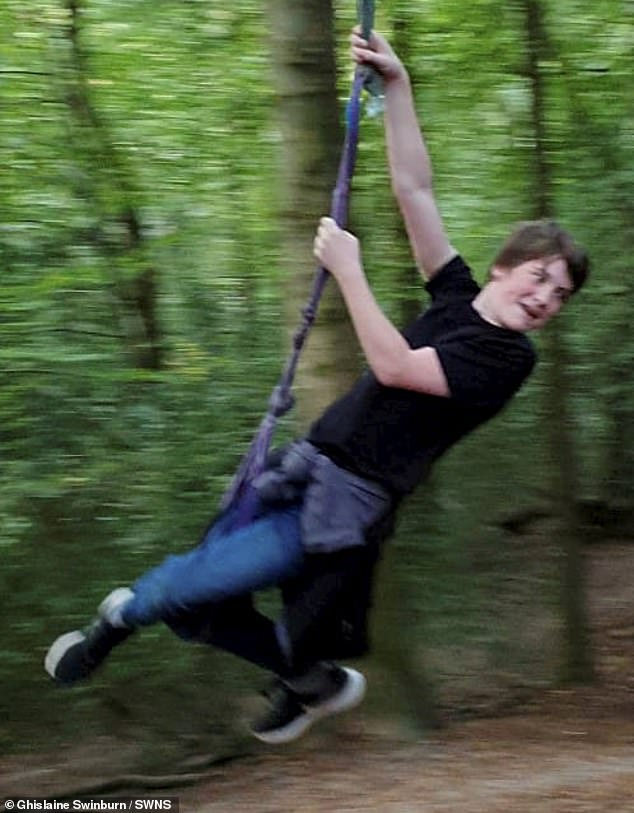 Barnaby dreams of studying at Oxford University and wants to become a computer programmer and has already ‘nagged’ to be enrolled in programming classes for his birthday in January.

What is Mensa? The high-IQ society with 145,000 members worldwide

British Mensa has more than 20,000 members from all walks of life with IQs in the top two per cent.

The average adult has an IQ of 100, while a score above 140 is considered to be that of a genius.

The Cattell III B has 150 questions which assess comprehension through passages of texts.

The only way to join is to prove your IQ.

Mensa’s members use the society to share their knowledge and interests with like-minded people.

It was founded in 1946 in Oxford by Lancelot Lionel Ware, a scientist and lawyer, and Roland Berrill, an Australian barrister.

Ghislaine said: ‘I work within the NHS and the pandemic has been so negative and stressful for me. So see Barnaby do well has been something so nice.

‘We don’t push Barnaby at all, everything he’s done has been his idea. It’s been a voyage of self-discovery for him and this is just the start.’

IQ stands for Intelligence Quotient and it is used to measure mental ability.

The abbreviation ‘IQ’ was first coined by psychologist William Stern to describe the German term Intelligenzquotient.

Historically, IQ is a score achieved by dividing a person’s mental age, obtained with an intelligence test, by their age.

The resulting fraction is then multiplied by 100 to obtain an IQ score.

An IQ of 100 has long been considered the median score.

Because of the way the test results are scaled, a person with an IQ of 60 is not half as intelligent as someone with an IQ of 120.

The arrangement of IQ scores also means that results are ‘normally distributed’, meaning just as many people score either side of the average.

For example, the same amount of people score 70 as people who score 130.

Although the accuracy of intelligence tests is somewhat disputed, they are still widely used.

For Mensa, the acceptance score requires members to be within the top two per cent of the general population.

Depending on the IQ test, this can require a score of at least 130.