MAJOR cryptocurrencies including Ethereum have slumped lately – but what's next for the second largest cryptocurrency after Bitcoin? 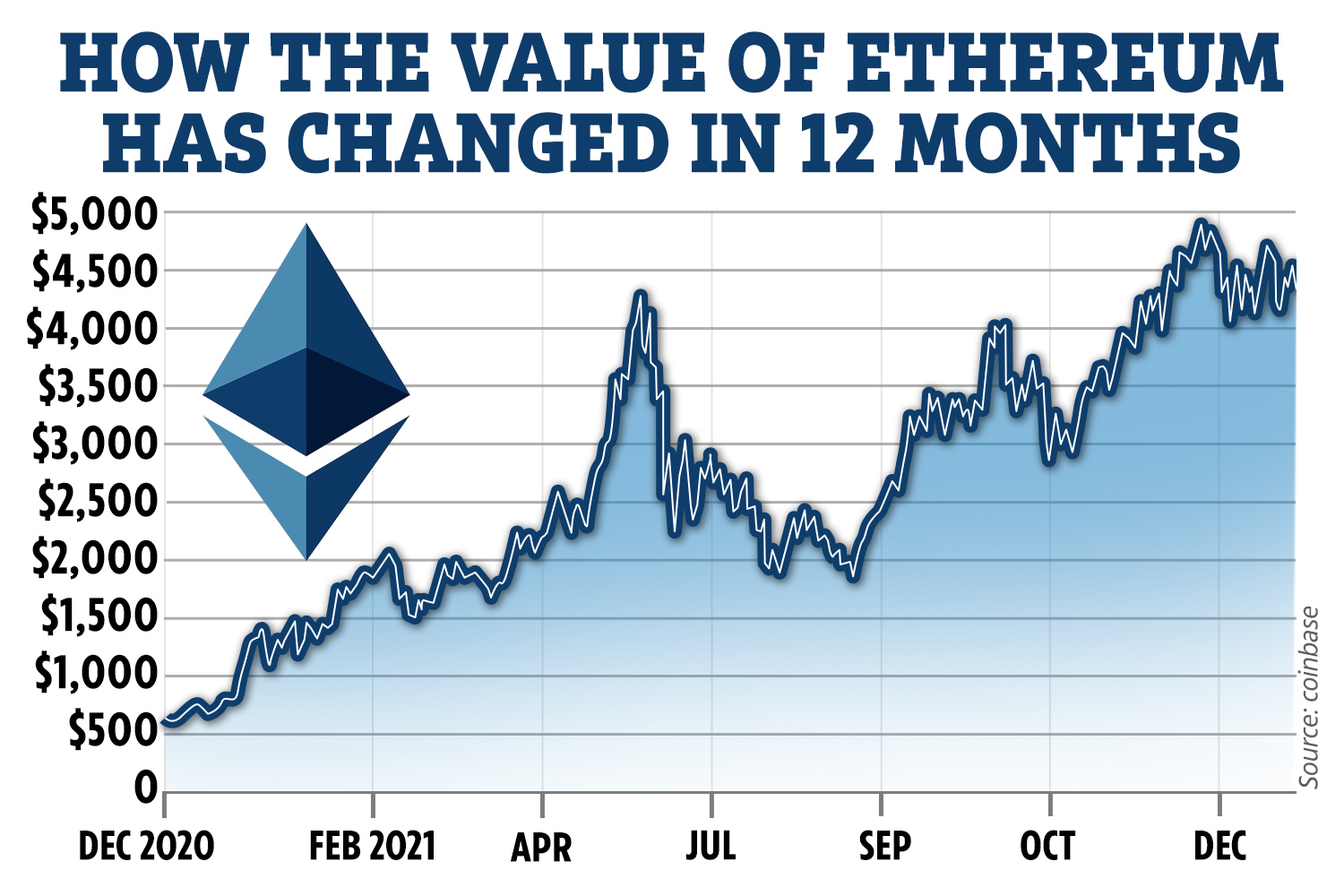 The cryptocurrency, which was released in 2015, was founded by eight people, one of which is 27-year-old Vitalik Buterin.

As well as being used as a cryptocurrency, developers can also build applications and run smart contracts on Ethereum.

Keen investors should be aware that it's not a guaranteed way to make money and you can lose all the cash you put in.

In other words, don't invest more than you can afford to lose or into something you don't understand.

Cryptocurrencies are also especially volatile, and their values can crash at little to no notice.

There's scant regulation for crypto firms, so you'll likely be without protection if things go wrong. 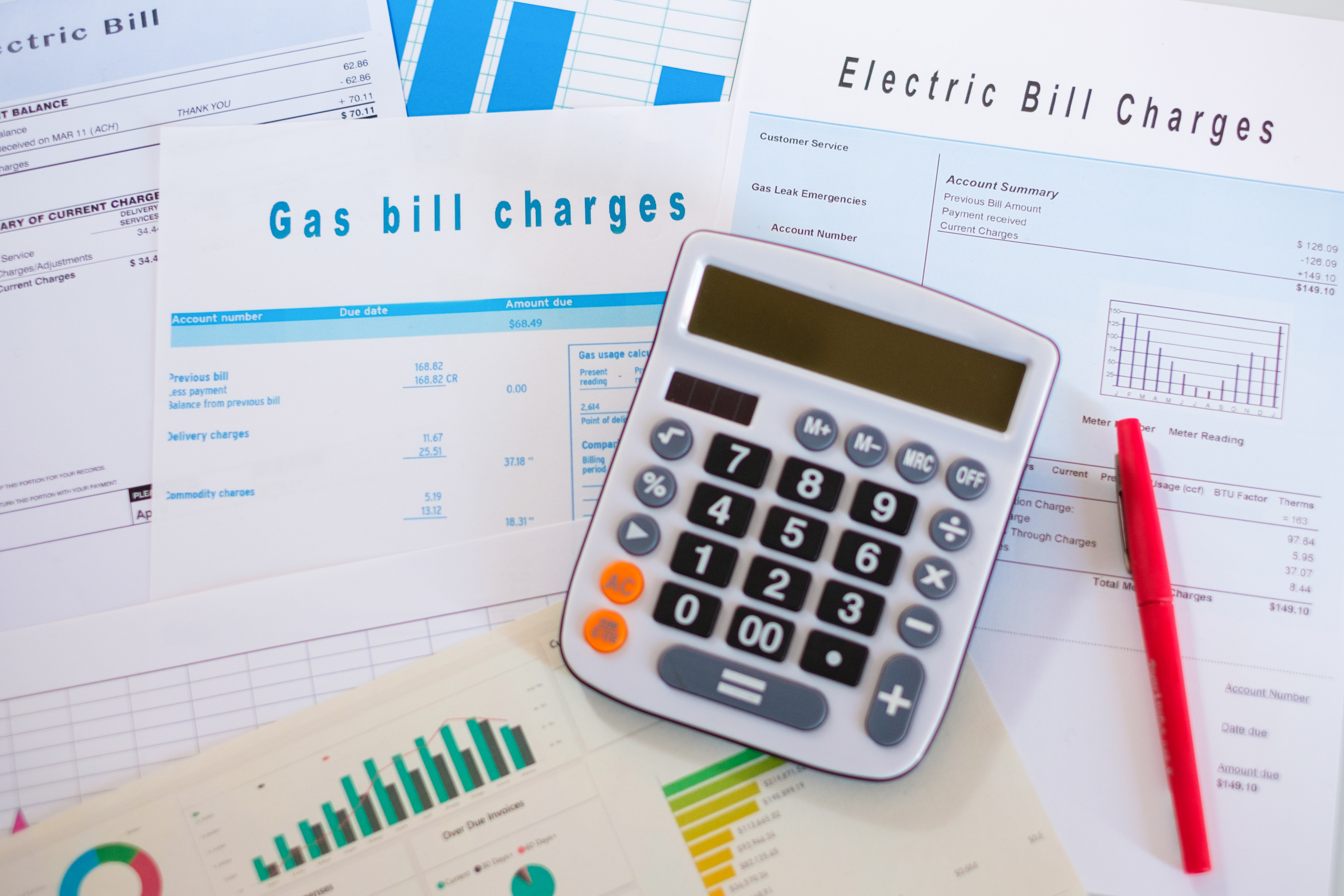 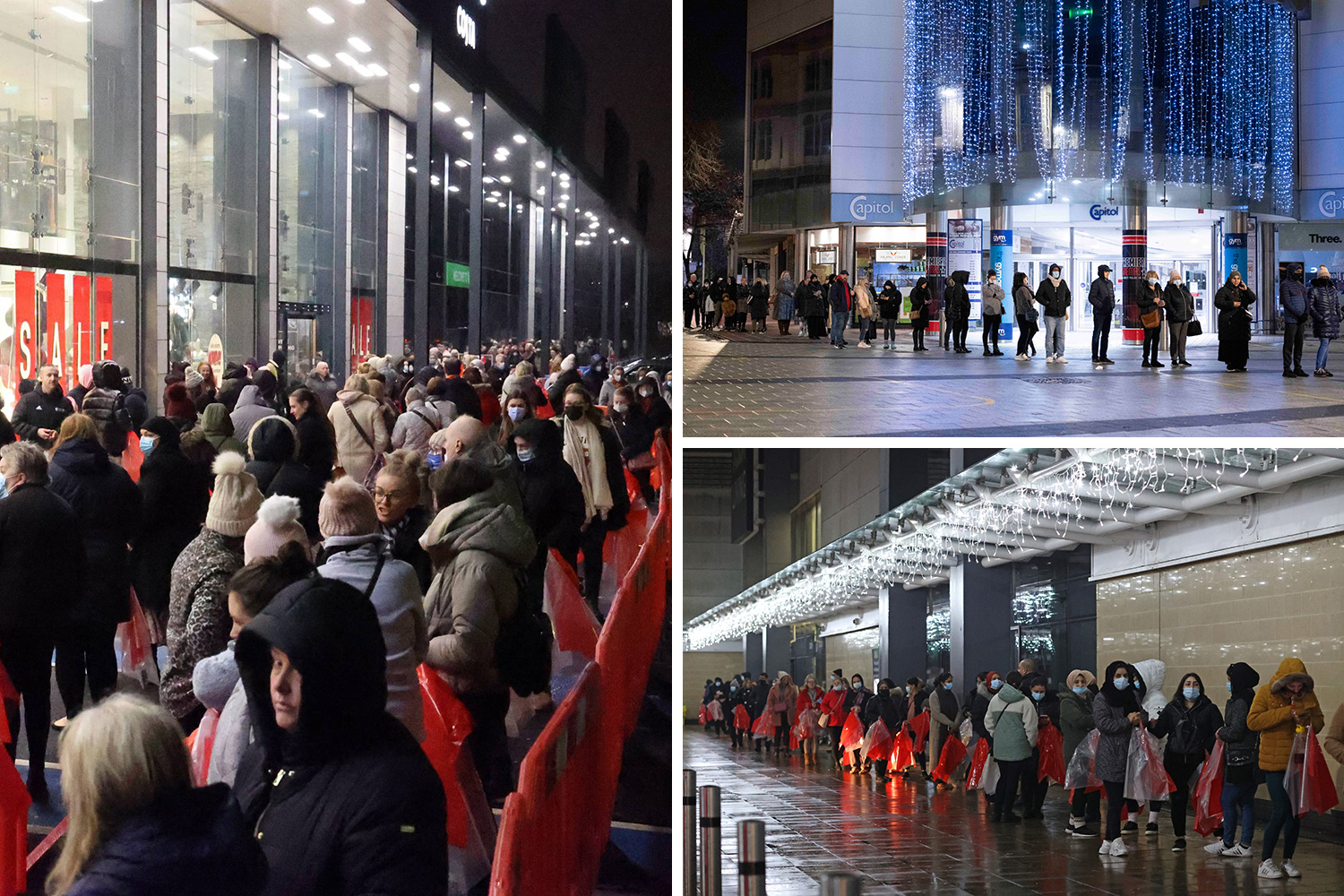 Christmas dinners ruined by 'rancid' gone off turkeys from supermarkets

The price of Ethereum (ETH) is currently sitting at $3,906 – down by more than 4% over the past 24 hours, according to CoinMarketCap.

Furthermore, it's up from $738 on January 1, meaning it has rocketed by more than four-fold since the beginning of the year.

However, it has struggled in the past month and is down 4.73%, according to Coinbase.

There's no guarantee the price of Ethereum will rise that much again – or even that it will rise at all as cryptocurrencies are extremely volatile.

Before Ethereum started rising this year, its previous all-time high was on January in 2018, when it hit $1,290.

How the price of Ethereum will change in future is impossible to know for certain, but experts and investors have still made predictions.

According to a panel of 50 fintech experts on comparison site Finder, they expect Ethereum to climb to $5,114 by the end of 2021.

Meanwhile, Joshua Fraser, co-founder of Origin Protocol Joshua Fraser, is even more bullish on the price of Ethereum, forecasting that it could touch $10,000 at the end of the year.

"Eventually, Ethereum will be one of the main financial settlement layers of the world. ETH price will reflect this future reality."

CRYPTOCURRENCIES are a form of payment that can be exchanged for goods and services.

Make sure you take these predictions with a pinch of salt though, as they're nowhere near guaranteed.

The cryptocurrency market is affected by a number of factors, including regulatory crackdowns and comments by high-profile individuals.

In other words, Ethereum could also drop in value, meaning you would lose money.

Currently, there are fears that governments around the globe could crack down on crypto with regulation.

In early December, world-famous investor Louis Navellier warned that the US central bank could start tapering crypto which could tank the market.

We explain whether Ethereum could overtake Bitcoin in future.

It comes after the values of Bitcoin and Ethereum fell in May after China announced a further crackdown on cryptocurrencies.

Plus check out, four things you need to know about Dogecoin.