Growing up too quick! Prince Harry made a rare comment about life at home with Archie and Lilibet during a charity appearance — and the update couldn’t have been sweeter.

The Duke of Sussex, 38, dialed in for a video call with several winners of the WellChild Awards, which honor children living with chronic illness and their families. Harry missed the annual celebration following the death of Queen Elizabeth II, but he caught up with a little boy named Henry and his parents, Siobhan and Ben, via Zoom.

“My name is Henry as well,” the prince teased in the video, which was uploaded by the organization on Monday, October 10. “But everyone calls me Harry. I have no idea why.” 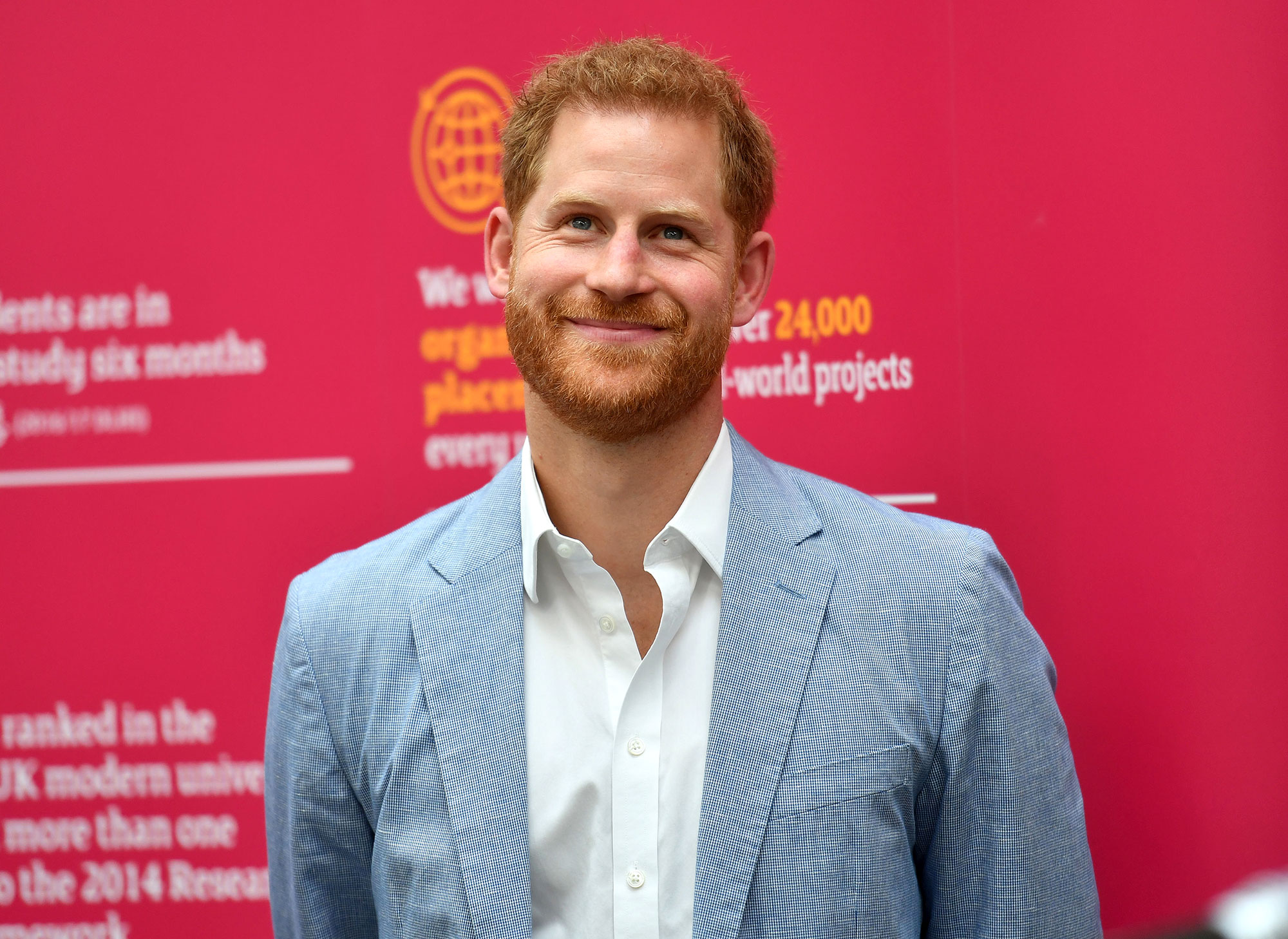 When the couple informed Harry that he was the “inspiration” for their son’s name, the royal became bashful. Henry showed off his shiny trophy and chatted with the Archewell cofounder, who joked, “You sounds just like my son, Archie, with that little squeaky voice.”

The BetterUp CIO shares Archie, 3, and Lilibet, 16 months, with Meghan Markle, whom he wed in May 2018. The couple have been raising their little ones in California since their 2020 exit from their senior royal roles and have remained relatively private about their lives as parents.

Their ‘Gan-Gan’! Queen Elizabeth’s Best Moments With Her Great-Grandchildren

Henry got curious about the Sussex children, asking the former military pilot how Archie and Lili were doing during the special video call. “To answer your question, Henry, Archie is very, very busy,” Harry said with a smile. “And Lili is learning to use her voice, which is great.” 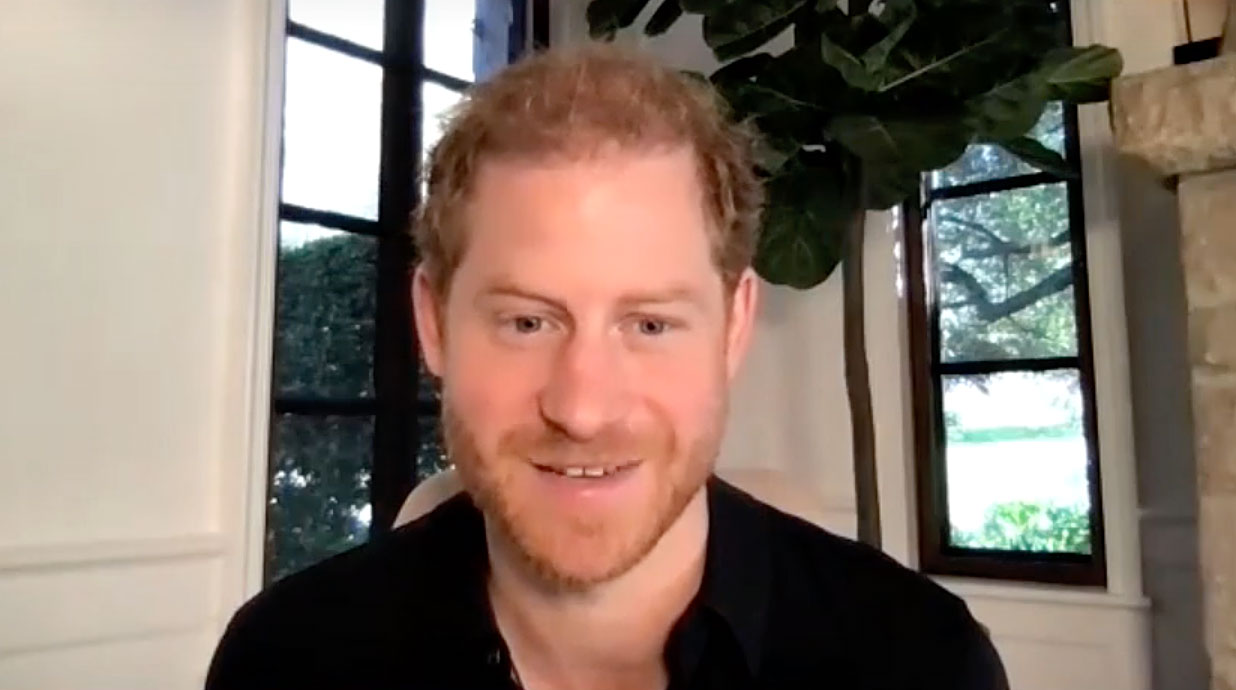 When Prince William‘s younger brother chatted with another group of WellChild winners, the family’s service dog decided to crash the party, prompting Harry to open up about his own pets. “I’ve got three in this house now, so we basically have five children,” Harry teased. “I’ve got a black Labrador called Pula, a rescue beagle called Guy and we’ve got another rescue beagle called Mia. Between the three of them, they drudged around chasing the squirrels every day, but they are also emotional support dogs when they’re behaving.”

The duke and the Suits alum, 41, were set to attend the charity’s awards ceremony in September before news broke that Elizabeth died at age 96. The couple attended several events with the royal family leading up to the late monarch’s state funeral, which was held in London on September 19. Us Weekly confirmed two days after the service that Harry and Meghan had returned to California.

Before the queen’s death, her 70-year reign was celebrated with a historic Platinum Jubilee in June. Harry and Meghan traveled to the U.K. for the occasion, introducing Lilibet to her great-grandmother for the first time. “Seeing Lilibet turn 1 added some light to her day,” a source exclusively revealed at the time as Elizabeth — whose nickname inspired the little one’s moniker — struggled with mobility issues and discomfort.