Chrishell Stause: Christine Quinn lied to get out of ‘Selling Sunset’ reunion

Chrishell Stause is coupled up again.

The “Selling Sunset” star confirmed during the show’s reunion Friday that she is dating Australian singer G Flip, who identifies as non-binary and uses “they/them” pronouns.

“I recently have been spending a lot of time with someone that’s very important to me. Their name is G Flip. They’re non-binary, so they go by ‘they/them,’” Stause told moderator Tan France when asked whether she was seeing anyone special. “And they are an extremely talented musician.”

Stause, 40, explained that she met G Flip, 27, because she was going to be in their music video about a “chaotic love story.”

The Netflix personality shared a snippet of the video in which she dances in a convenience store before sharing a kiss with the “Gay 4 Me” performer.

“It was so much fun. We had such a blast. Not everyone’s going to be ready for it, but I think it’s great,” Stause said. “I think it’s amazing. The song is amazing.”

Rumors had been swirling that Stause and G Flip were an item because of their flirty social media interactions. 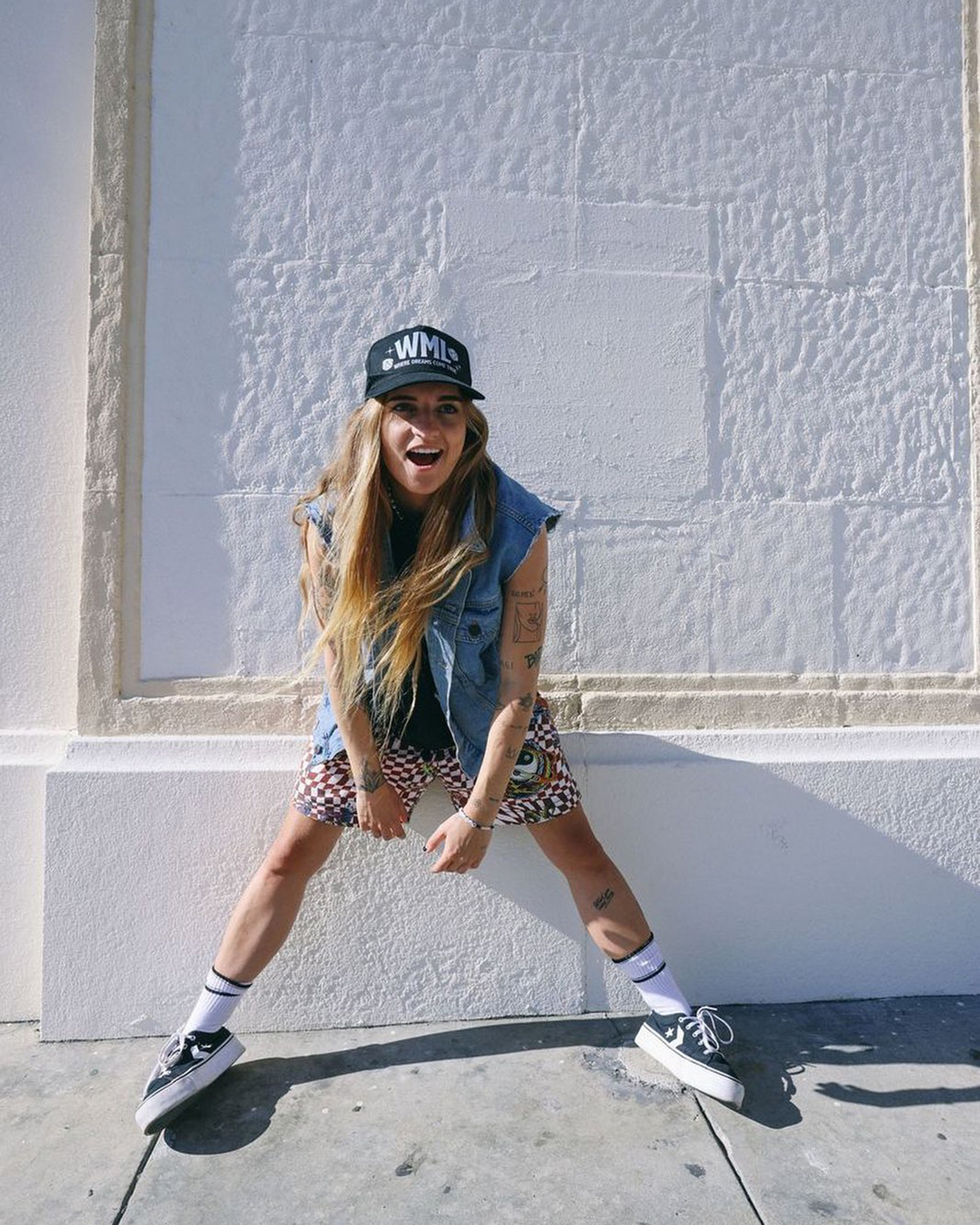 On an Instagram post from April 27 in which G Flip referred to themself as a “gender smoothie,” Stause commented, “The most perfect blend” with a heart emoji.

The relationship appears to be moving fast, as a source told People that the pair are already living together.

“Chrishell moved them in,” said the source, referring to Stause’s house that she bought by selling her wedding ring from ex-husband Justin Hartley. 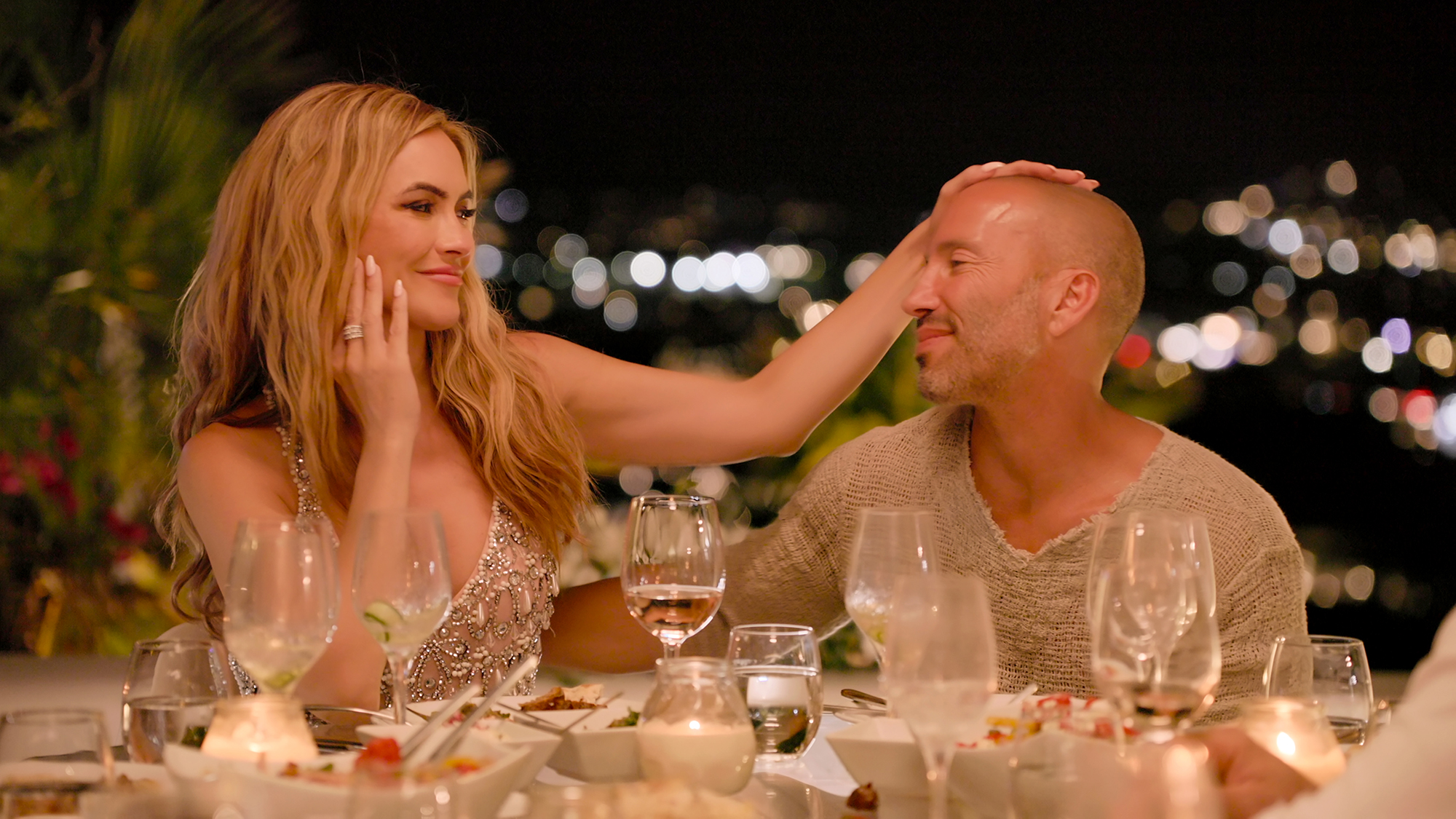 Stause last dated her “Selling Sunset” co-star Jason Oppenheim. During an interview with Page Six last month, Oppenheim, 45, confessed he was still getting over the breakup.

“[I’m] still healing, still processing,” he said before acknowledging it has been “several months” since the split. “I think or I’d hoped that maybe I’d … processed it better by now, but it’s clearly going to be a longer process than I expected.”