“I’m happy, I’m in love and I’m in a good position,” the former reality star, 29, told Us Weekly exclusively while promoting his upcoming Netflix series, Coming Out Colton, confirming that his family has met his partner, Jordan C. Brown. “Everything as far as that goes has been pretty smooth. What was so cool too was, like, after the show was over, I didn’t know what was really next. I knew that I was still coming out and I still am. So there’s still things to work through right now. … The friends that I have, the support group that I have has been so helpful and impactful.”

His new docuseries, which debuts on Friday, December 3, focuses on his journey of coming out to his family and friends. However, it will not include his dating life. 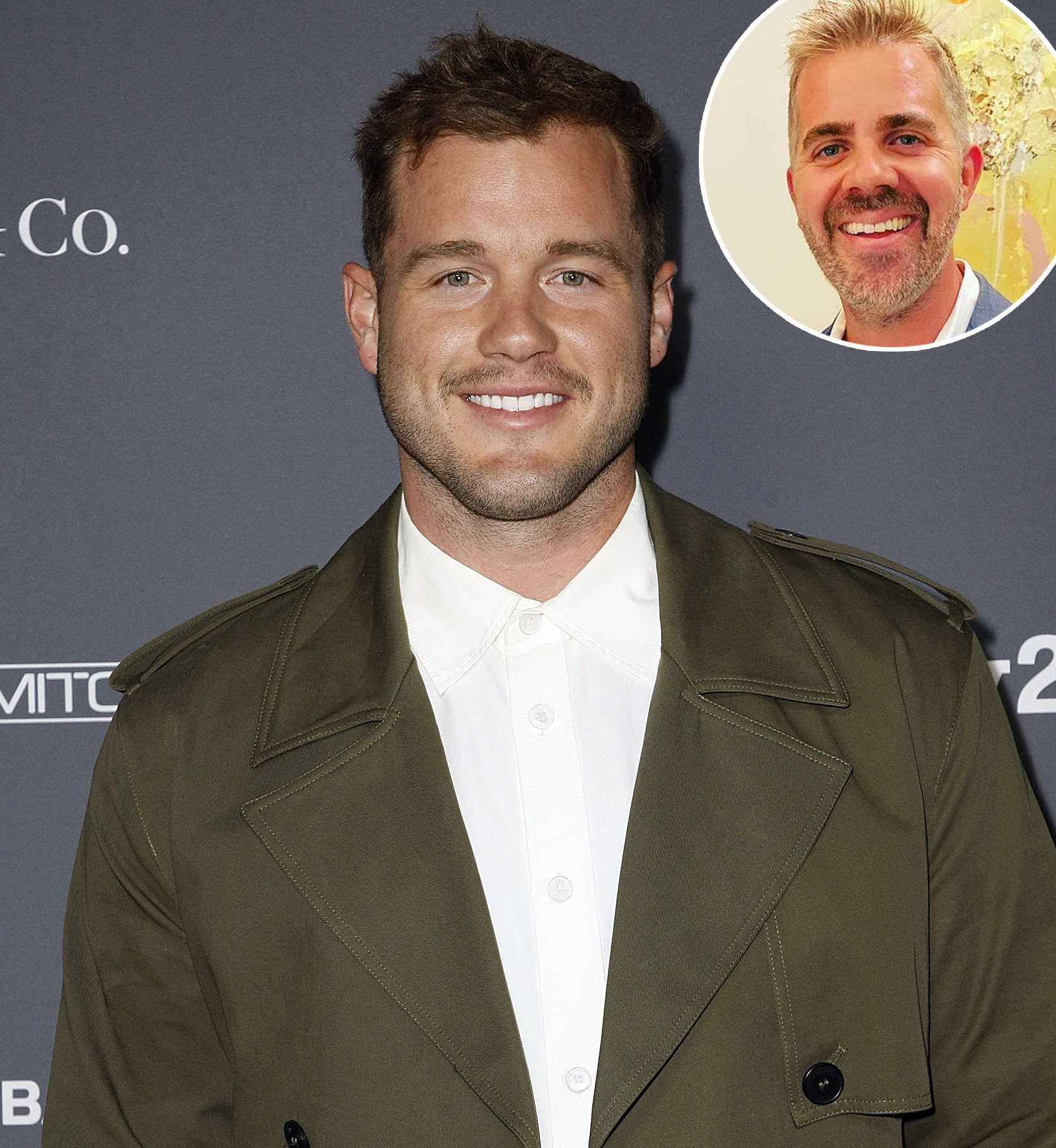 “I have been through that. I have done that,” he explained to Us. “Even going into the show, that was one of the conversations with the production company. … I’m not in a space right now to really, like, put myself out there like that. I had a lot of self-discovery to do.”

As for whether his romantic relationships will ever be part of a reality show, the former Bachelor isn’t 100 percent sure one way or another.

Everything Colton Underwood Has Said About His Struggle With His Sexuality

“I don’t want to speak in definitives right now because as I learned, I’m growing and I want to give myself space to really explore new things at the moment. I’ve definitely drawn boundaries on that. Having a public relationship, for me, was not healthy,” the athlete told Us. “I just think right now I’m really sort of protecting and guarding what I have.”

Underwood added that while he’s “not hiding” the relationship, the duo are enjoying their privacy. “I just want that time for us,” Underwood added of his romance with Brown, 38, whom he was first linked to in September. 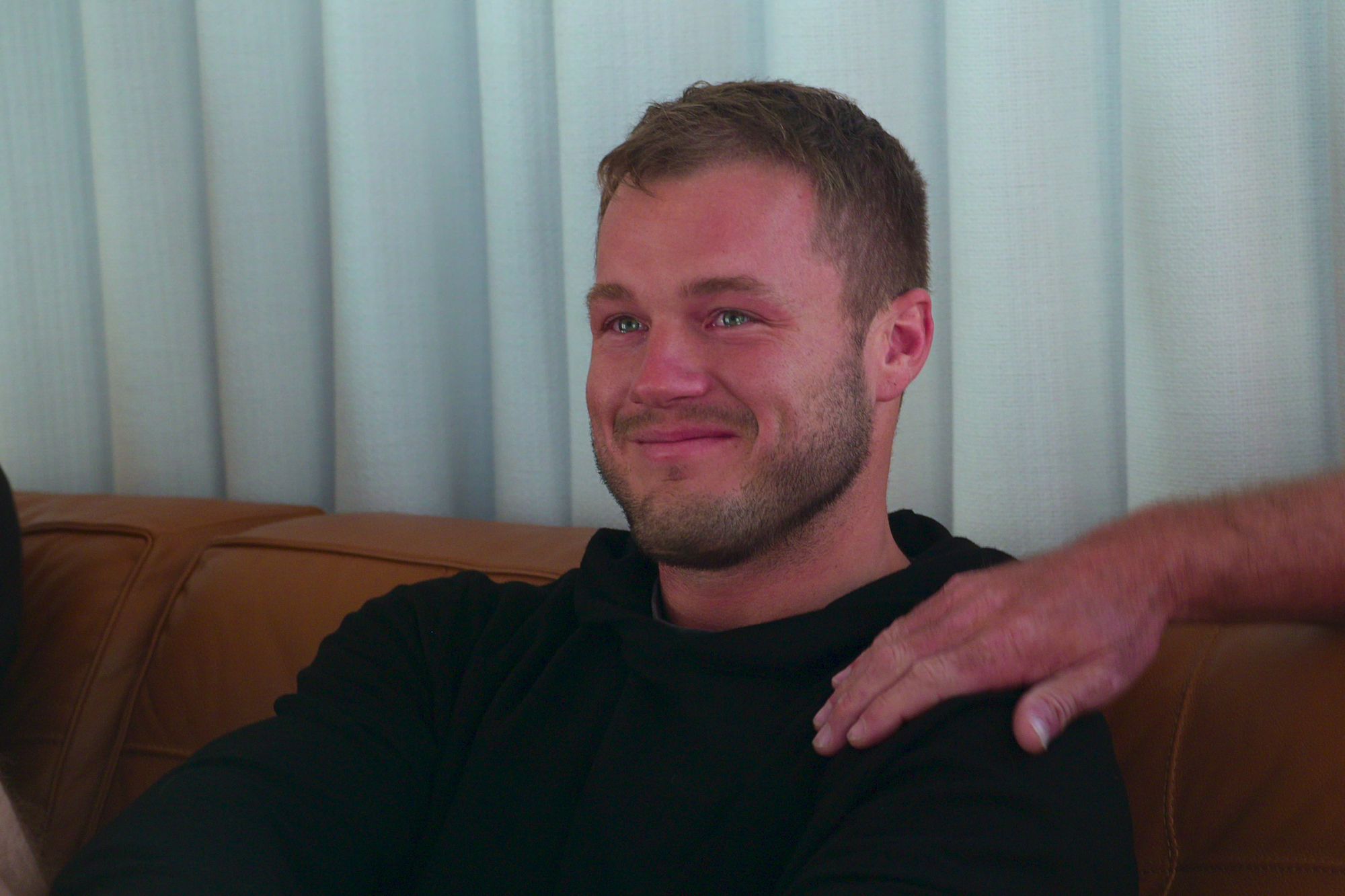 His last relationship was with Cassie Randolph, who he met during season 23 of The Bachelor in 2019. The duo announced their split in May 2020. After experiencing many ups and downs in their relationship, she filed a restraining order against him four months later. The pair reached a private agreement and the order was dropped in November.

Reality Stars Who Have Embraced Coming Out

Underwood publicly came out as gay during an interview on Good Morning America in April.

“I have the most support that I’ve ever had in my life, whether it’s my friends or my family,” the Indiana native told Us. “I have amazing new friends. I have the most diverse group of friends that I’ve ever had in my life, and then also, I have my family. … They have put in so much work just to educate themselves, to ask thoughtful and meaningful questions to me and really put the work in with my friends.”

Coming Out Colton debuts on Netflix on Friday, December 3.