Dog walker addresses backlash Lady Gaga got over his GoFundMe

Lady Gaga’s former dog walker is telling a new tale — after claiming the pop star “abandoned” him as he recovered from being shot by dognappers who stole her pooches in February.

Ryan Fischer explained in a new interview with Rolling Stone that he had been going through hard times dealing with the near-death experience when he accused the “Paparazzi” singer of not caring about him.

“Everyone thought that I was setting a blame on someone, when it was all love,” he said in the profile, published Wednesday. “It’s what happens in trauma — all your loved ones, all your family, everyone: you feel alone.”

The LA-based dog walker to the stars caused howls of outrage online in August when he started a $40,000 GoFundMe that stated in the description that he had felt “abandoned and unsupported” after the shooting.

“I had long bouts of depression and doubt and self-pity,” he added in the plea for cash.

However, Fischer told Rolling Stone that feeling unsupported was just part of his “journey.”

“I tried to navigate that,” he added before addressing an accompanying video he created for the fundraiser. “I really did think about the wording. It’s a weird video and it’s a weird way to go about life. It’s not normal and I understood that. And I really did try to navigate it as best I could.”

Rather than being abandoned, Fischer, 40, told the magazine that Gaga was there for him throughout his recovery.

He said the “Bad Romance” singer, having seen that he had been bombarded by media attention at his own place, allowed him to stay at her home in Hollywood Hills, Calif.

Rolling Stone noted, “While [Fischer] was there, the pop star flew a trauma therapist out to work with Fischer for multiple three-day stints.”

Fischer also quipped that when he had been in the hospital, Gaga sent him “so many balloons from Italy” on his birthday that “the ICU said it’s a fire hazard.” 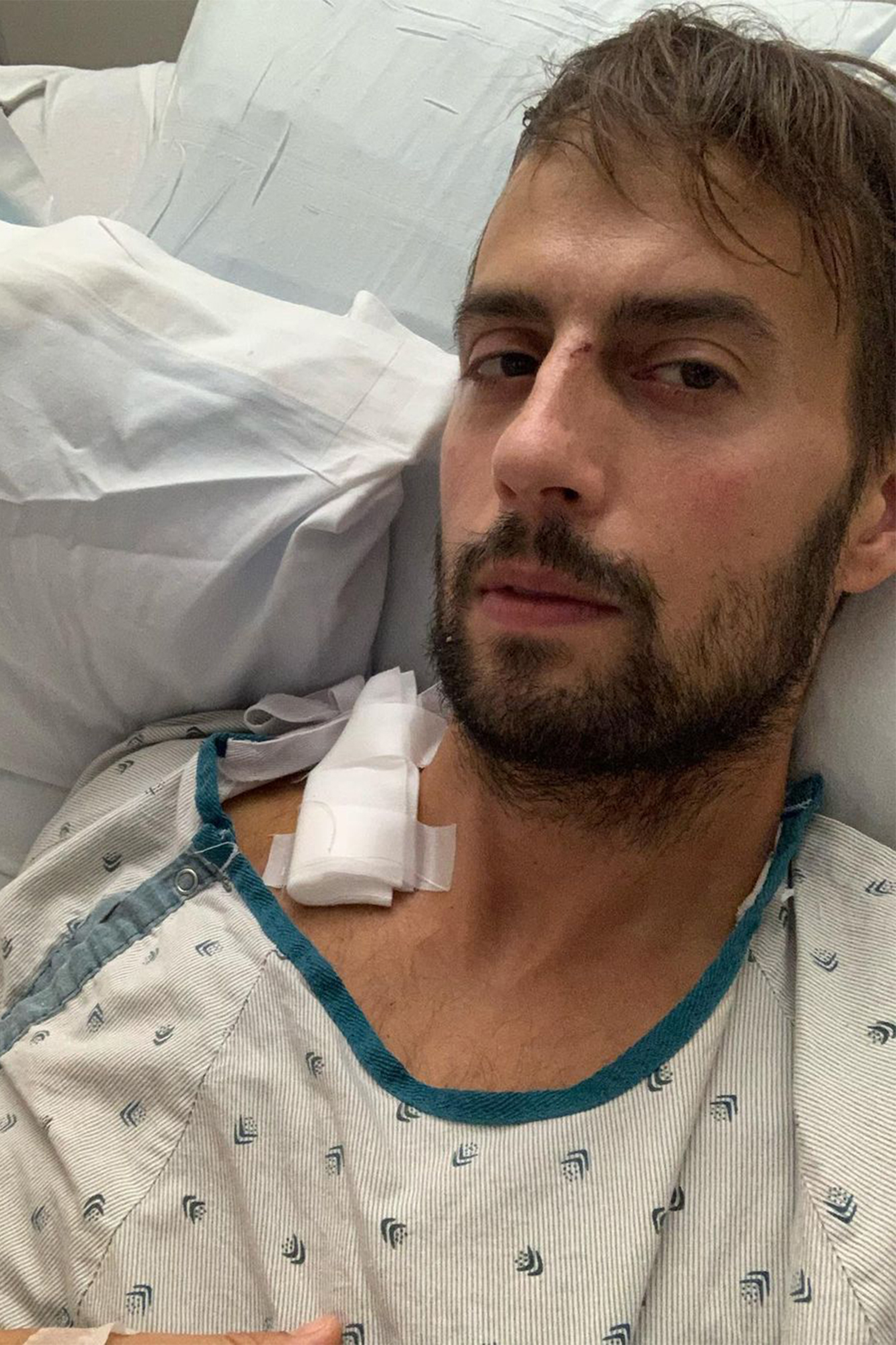 The former dog walker had to undergo surgery after being shot in the chest by armed dognappers as he tried to protect the “Shallow” star’s French bulldogs.

It is unclear at what point Fischer began to feel “unsupported.” However, his assistant, Elisha Ault, told Rolling Stone that their former employer’s support never came to full fruition.

“They were supportive from afar — there were a lot of words of assurance, like: ‘Oh yeah, don’t worry about anything, we’re going to take complete care of you,’” she said, noting that the support didn’t materialize.

“Nobody really made a point to come see him or talk to him or make contact with him,” Ault said. “Ryan was a lot more than just an employee for them. They were friends — close friends — for years.”

The assistant, who handles Fischer’s finances, said they also submitted an invoice to Gaga — since they expected her to give him six more months of financial support following the accident — but they were met with resistance. 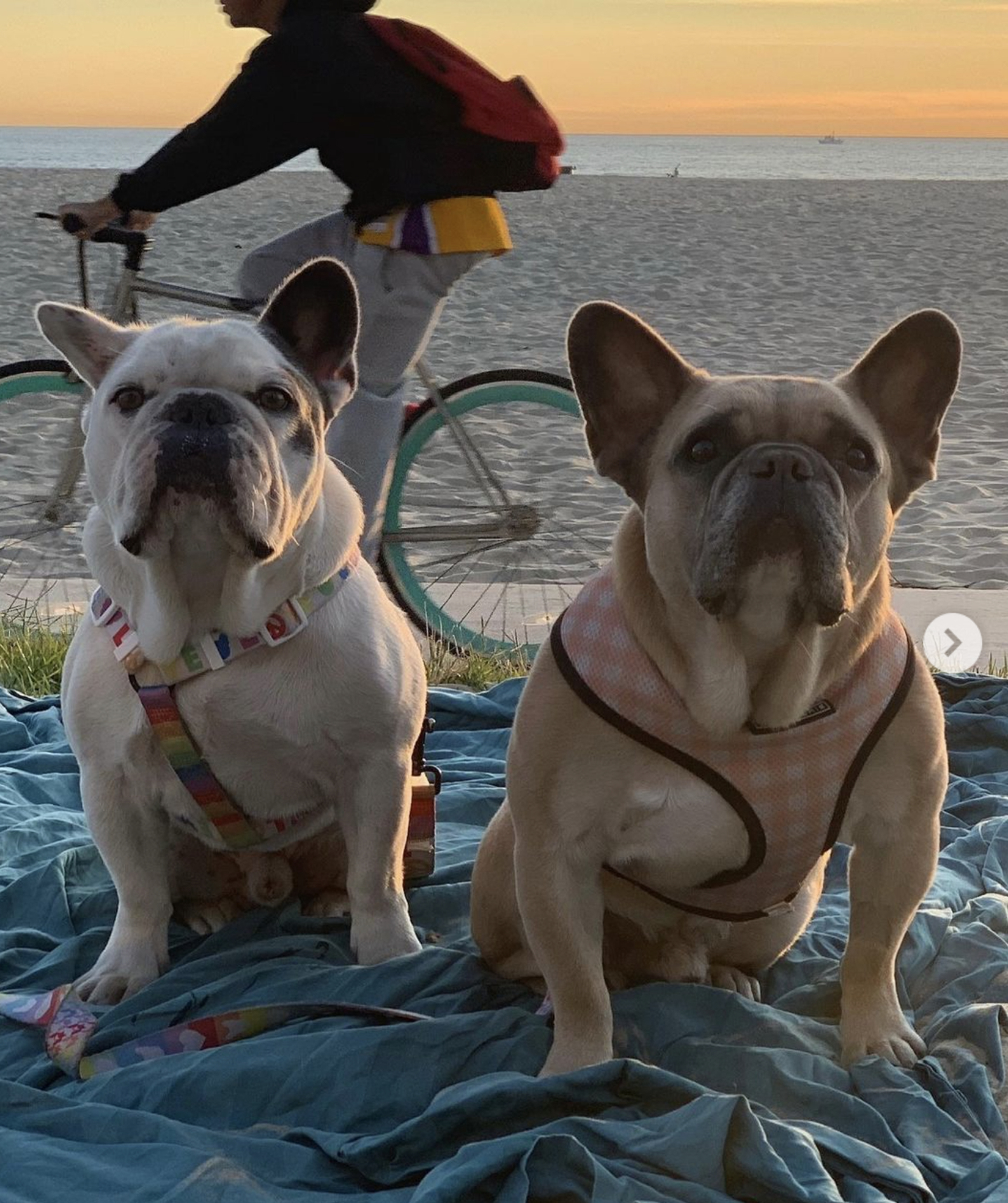 Rolling Stone reported that Ault was “surprised to receive a text from a member of Gaga’s team asking what it was for,” adding, “It quickly became clear that Gaga’s team only expected to support Fischer until the pop star returned from Italy around three months after the shooting.”

“He had moved out of his apartment, got rid of his car — he had made the move to change his life in a way that he was expecting to be supported in,” Ault added. “They knew that he didn’t have any other source of income.”

A rep for Gaga did not immediately return Page Six’s request for comment.