Miami hotspot closes bar so Drake can eat in peace

Drake allegedly threatened legal action to get his “Degrassi: The Next Generation” character out of a wheelchair, according to a former writer for the show.

The rapper, born Aubrey Graham, famously portrayed Jimmy Brooks, a student who was shot and thus had to use a wheelchair, on the teen drama from 2001 to 2008.

But writer James Hurst now claims the then-child actor lawyered up to get his character back on his feet.

“There was a letter from a law firm in Toronto, and it was from Aubrey. It was an odd letter that said, ‘Aubrey Graham will not return to ‘Degrassi’ Season 6 as Jimmy Brooks unless his injury is healed, and he’s out of the wheelchair,’” Hurst alleged to The AV Club in an interview published Thursday. “I said, ‘Get him down here.’”

Hurst recalled confronting Drake, now 34, over the letter, saying, “He came in and was like, ‘What letter? I don’t know about that.’ And I said, ‘All right, I understand. But how do you feel about the wheelchair?’”

Drake allegedly claimed that his rapper pals had made fun of him for being in a wheelchair, to which Hurst explained why the role was so important. 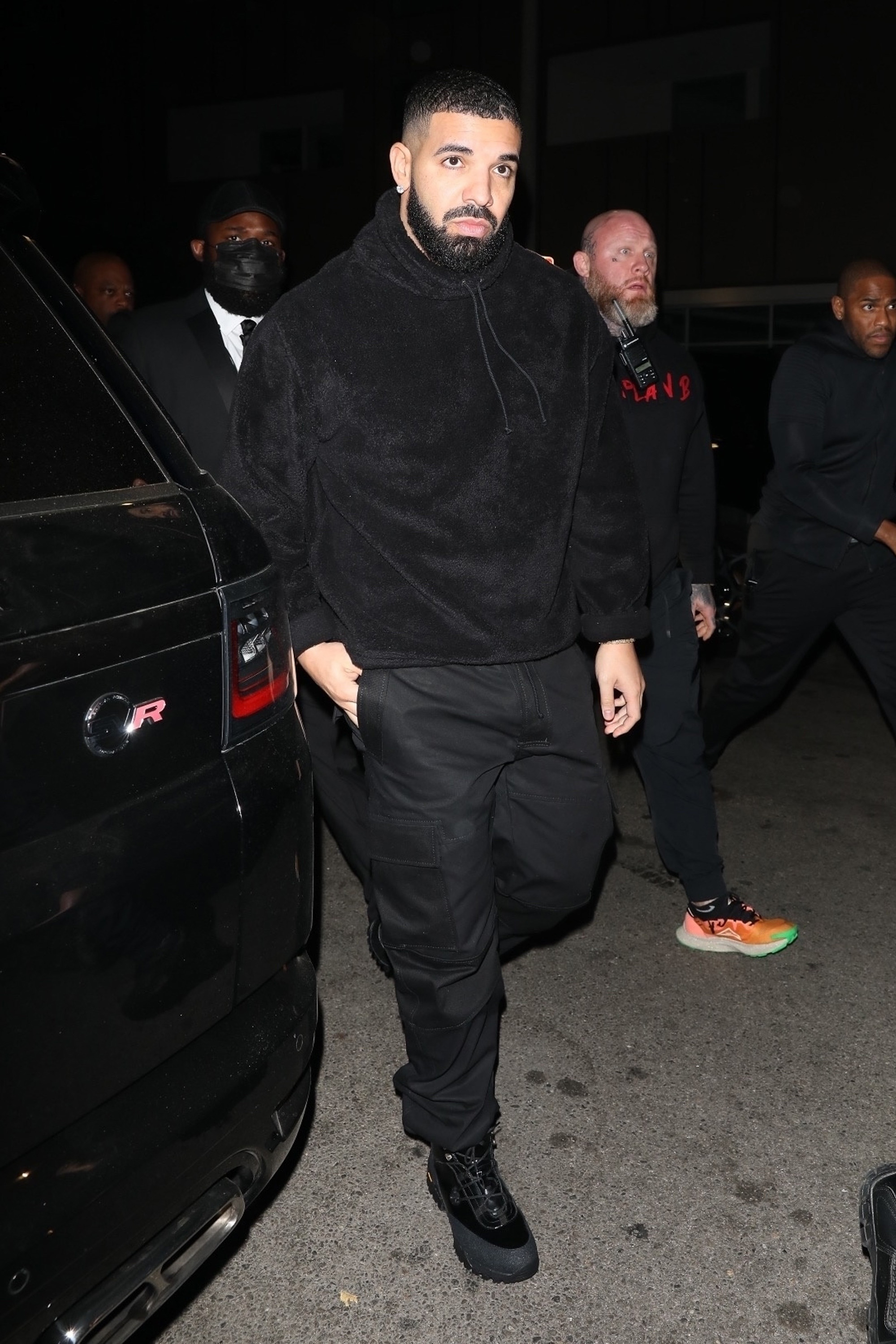 Hurst said that Drizzy was “so nice” and “apologetic” in the end and didn’t proceed further with any legal action.

“He instantly backed down. I was very passionate about it, and I said, ‘Aubrey, there’s some kid somewhere in a wheelchair, who’s completely ignored, who’s never on television, never gets represented,’” Hurst said, adding, “‘I need you to represent this person. You’re the coolest kid on the show, and you can say there’s nothing wrong with being in a wheelchair.’”

Drake did, however, have a history of pushing back during his time “Degrassi” and even needed to be convinced to rap on the Canadian soap.

“His music side was one side of his career and the acting was another,” executive producer Stephen Stohn exclusively told Page Six in June at the ATX TV Festival. “We did manage to get him to do some rap, but it did take some convincing.”

Drake’s rep did not immediately respond to our request for comment.