Honestly, who do we think we are?

After all Bruno Fernandes (£4.9m) has done for Dream Team loyalists since arriving on English shores, for us to even think about questioning him is nothing short of blasphemy.

And yet the elephant in the room must be addressed.

The talismanic Portuguese midfielder has been the dominate player in his position since signing for Man United from Sporting CP but he’s currently enduring a rare dry spell.

Fernandes managed a 7+ rating against Leeds to end a run of three consecutive blanks – in fact, he’s blanked in five of his last eight outings. 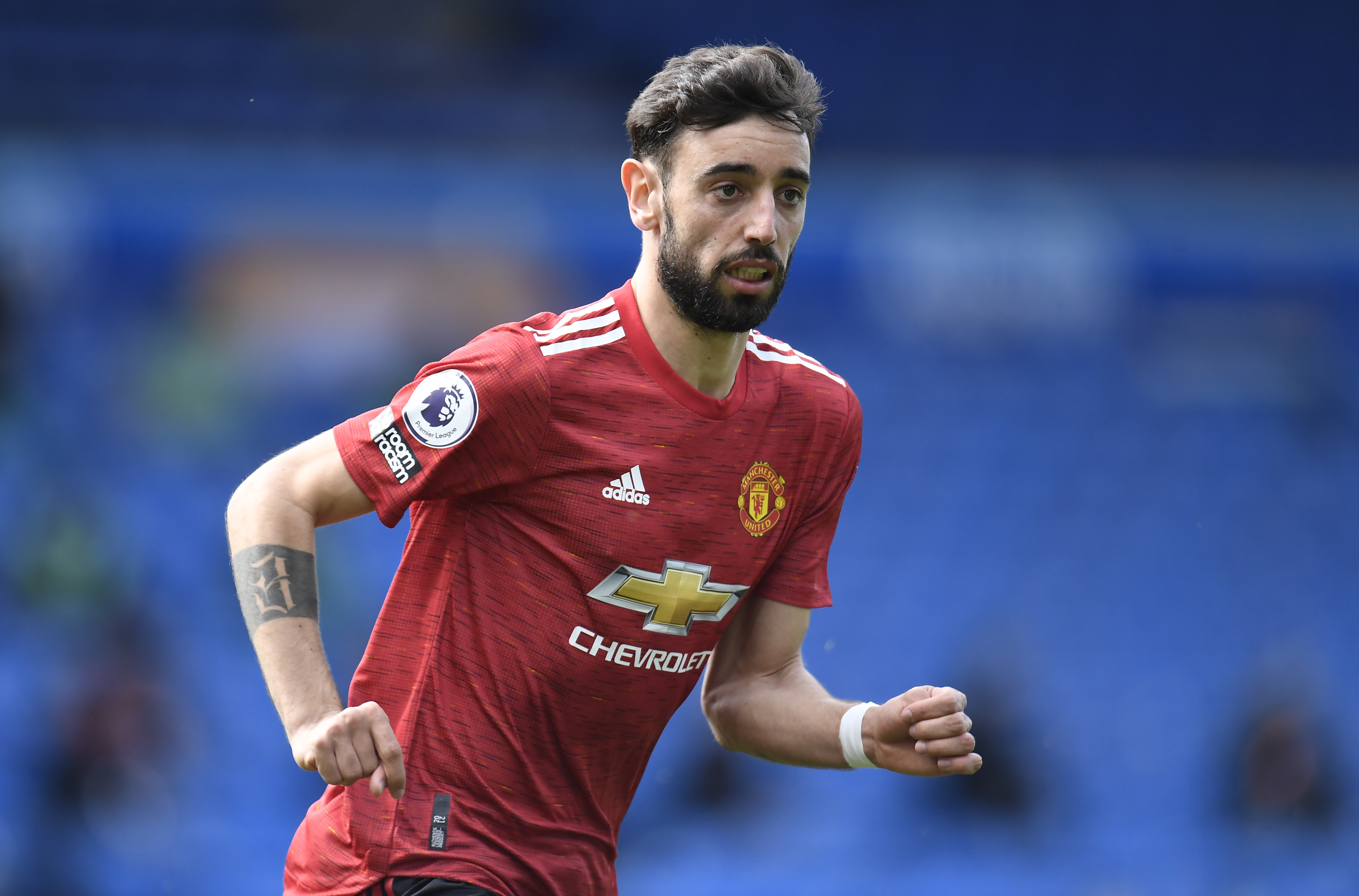 His returns in that time aren’t too shabby because he bagged 23 points in Game Week 27 with back-to-back double-digit hauls against Brighton and Granada.

Is there any logic in a traitorous transfer to remove Fernandes from your midfield?

Instinct will encourage most Dream Team bosses to respond with a firm answer of ‘no’ for two reasons.

Firstly, his long-term returns have been nothing short of sensational.

With 281 total points he is the second-best player in the game this season and by far and away the king of midfielders – Phil Foden (£5.1m) is Fernandes’ closest rival but he’s currently 81 points adrift! 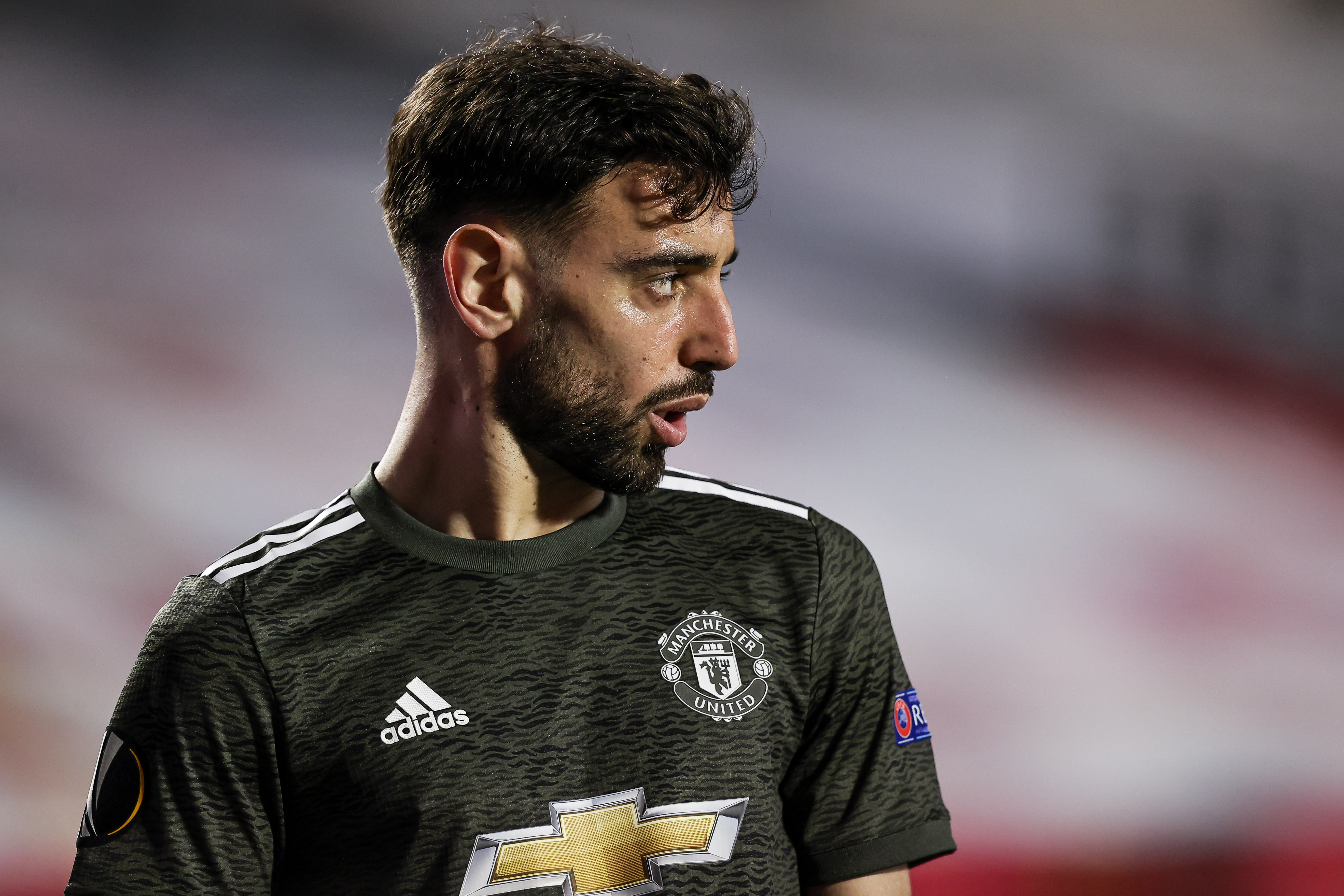 Secondly, his humongous ownership means the majority of Dream Team bosses are in the same situation.

Fernandes currently appears in 73.9% of teams – making him one of the most-popular players in Dream Team history – so when he’s trundling along at a slightly slower rate than usual it impacts most of us equally.

And let’s be realistic, almost every Dream Team gaffer still competing for mini-league glory has Man United’s main man in their XI.

The points may have partially dried up in recent weeks but his pedigree is undeniable and transferring him out feels counterintuitive in the extreme.

In Bruno we trust!

– Establishes time and monetary limits before playing
– Only gambles with money they can afford to lose
– Never chase their losses
– Doesn’t gamble if they’re upset, angry or depressed
– Gamcare- www.gamcare.org.uk
– Gamble Aware – www.begambleaware.org