Bethenny Frankel is engaged to Paul Bernon after finalizing her divorce

There may be a new “Housewife” on the block, but there’s still the same old drama.

New “RHONY” cast member Eboni K. Williams got off to a contentious start by ripping OG “Housewife” Ramona Singer for calling her housekeepers “the help” in a newly released trailer for Season 13.

“The ‘help’ comment was a little triggering for me,” said Williams, who is the first black cast member of the “Real Housewives of New York” cast.

A salty Singer then shot back: “Here’s to hospitality assistance.”

While it’s unclear how Williams and Singer’s conversation went, Singer is infamous on the show for her notoriously bad behavior toward housekeepers.

Singer frequently bossed around hotel staff on camera during cast trips before Williams’ arrival, with Andy Cohen calling her out at the Season 9 (2017) reunion for how she treated the staff in Mexico.

Singer infamously forced the staff to move her luggage upon arrival and then asked a bellman to send someone to unpack for her because she “wasn’t in the mood” to put away her things. She also demanded a bottle of Pinot Grigio, bucket of ice and speakers for her music.

Her former co-star Bethenny Frankel even called her out at the same 2017 reunion for her poor behavior towards her assistant.

“These are real people,” Frankel asserted. “They’re human beings and you came from nothing, you say, so you should treat them nicely. Last night you treated my assistant who you’ve known for years like s–t.”

Singer defended her actions at the time, telling Cohen that she was a generous tipper and telling Frankel that she didn’t know who her assistant was. 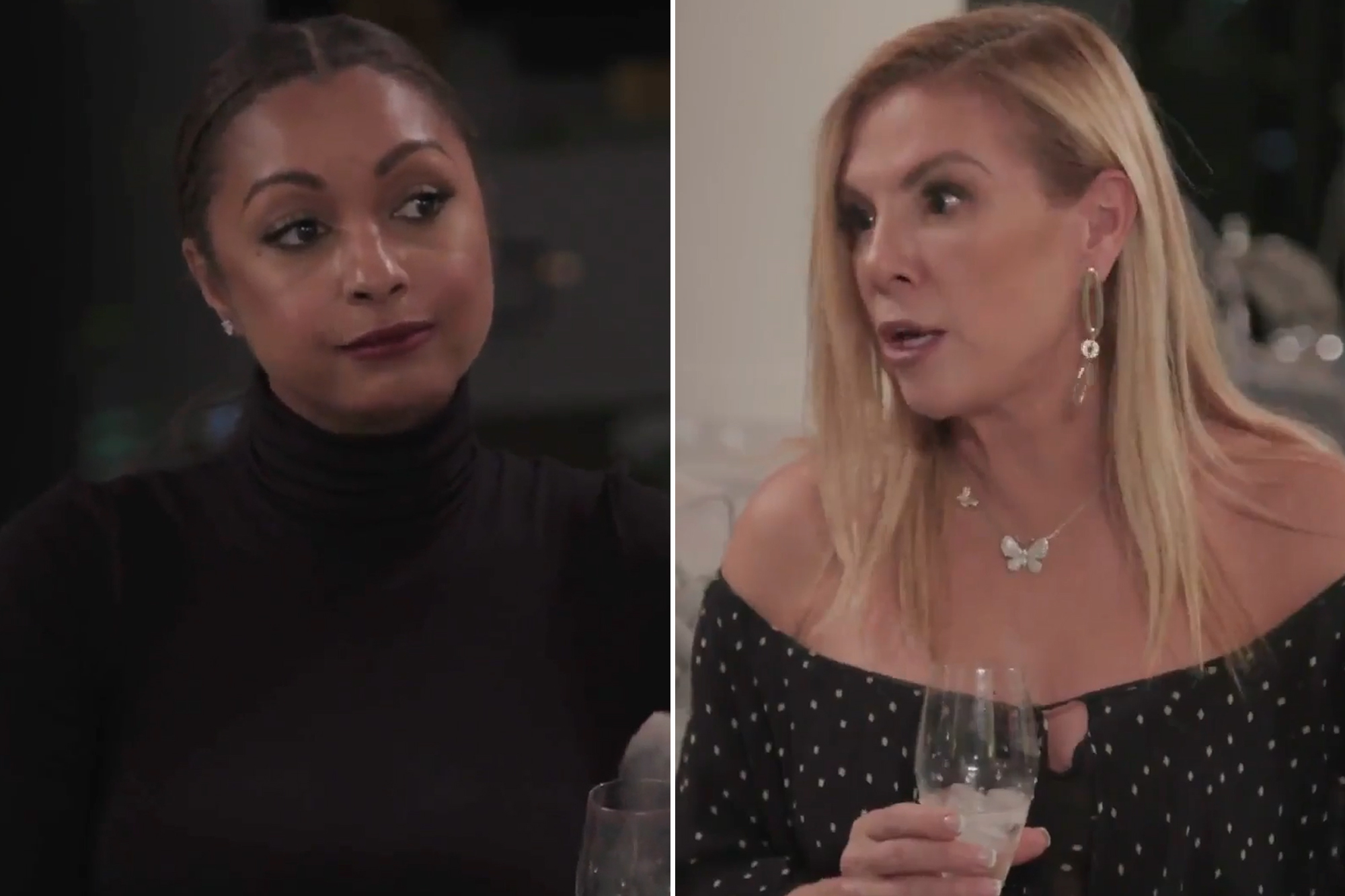 Singer and Williams then went head-to-head in another scene, when Singer accused Williams of “preaching” at her, to which Williams said Singer was “gaslighting” her.

Page Six first reported in October that Williams was joining the women.

Leah McSweeney, Luann de Lesseps and Sonja Morgan are all set to return for the season and Heather Thomson — who appeared in Seasons 5 through 7 (2012-2015) — also made a cameo in the trailer.