Every unvaccinated child will get Covid, Chris Whitty warns

ALL kids could get infected with Covid at some point if they aren't vaccinated, Professor Chris Whitty warned this afternoon. 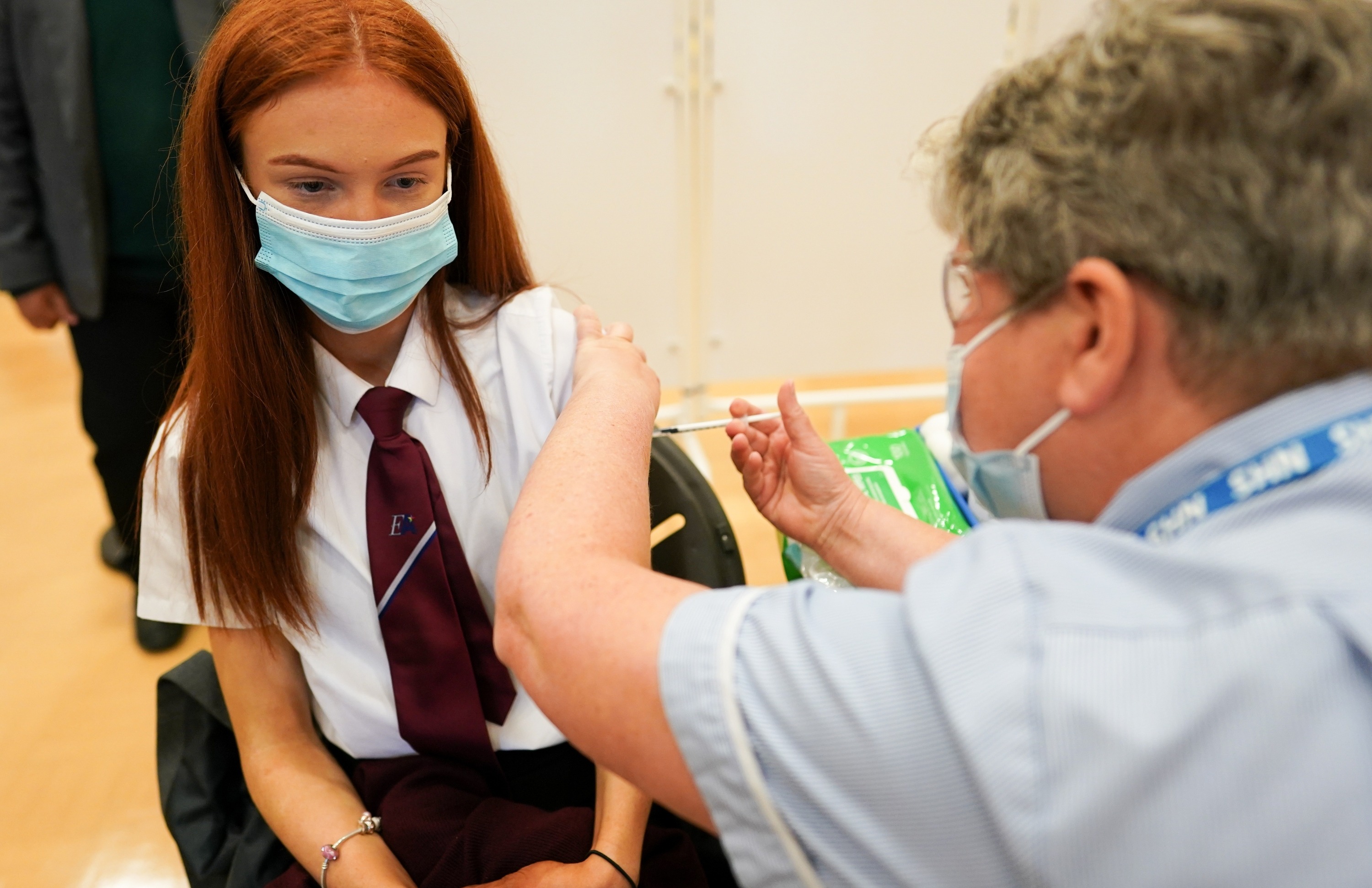 He revealed around half of the UK's kids have already had Covid, adding: "we’re running into winter so there’s still quite a lot of damage that could be done in terms of disruption".

The expert warned that age group is driving the spread of the infection, with schools having gone back and social distancing scrapped.

The teens are also all mostly unvaccinated at the moment, which makes them prime targets for the virus.

Prof Whitty explained: "Virtually any child, unvaccinated, is likely to get an infection at some point between 12 and 15."

He told the Education Committee in Parliament: "Let’s make an assumption that the great majority of children who have not had Covid are going to get it at some point over the next period.

"It won’t be necessarily in the next two or three months but they will get it sooner or later because it is incredibly infectious and because immunity wanes we’re not going to see a situation where it just sort of stops at a certain point.

"So over the next years we will see that happening. Vaccination will reduce that risk by, for the sake of argument, 50 per cent – it’s probably slightly more than that.

"People who’ve already had the infection – some of them will go on to get it a second time, that we know.

"And so the vaccination will further reduce that number and it won’t produce complete protection for those who were vaccinated and so there will be some people who won’t even get infected at all but they will be really a very small number."

He added there is an assumption that vaccines take longer to wane in children than in adults, which is currently thought to be about six months.

It comes after the rollout of Covid jabs for teens began this week in schools.

Kids getting their vaccines will receive a single dose of the Pfizer/BioNTech vaccine.

Jabs are being delivered by local School Age Immunisation Services, as is the case with the flu and HPV vaccines. 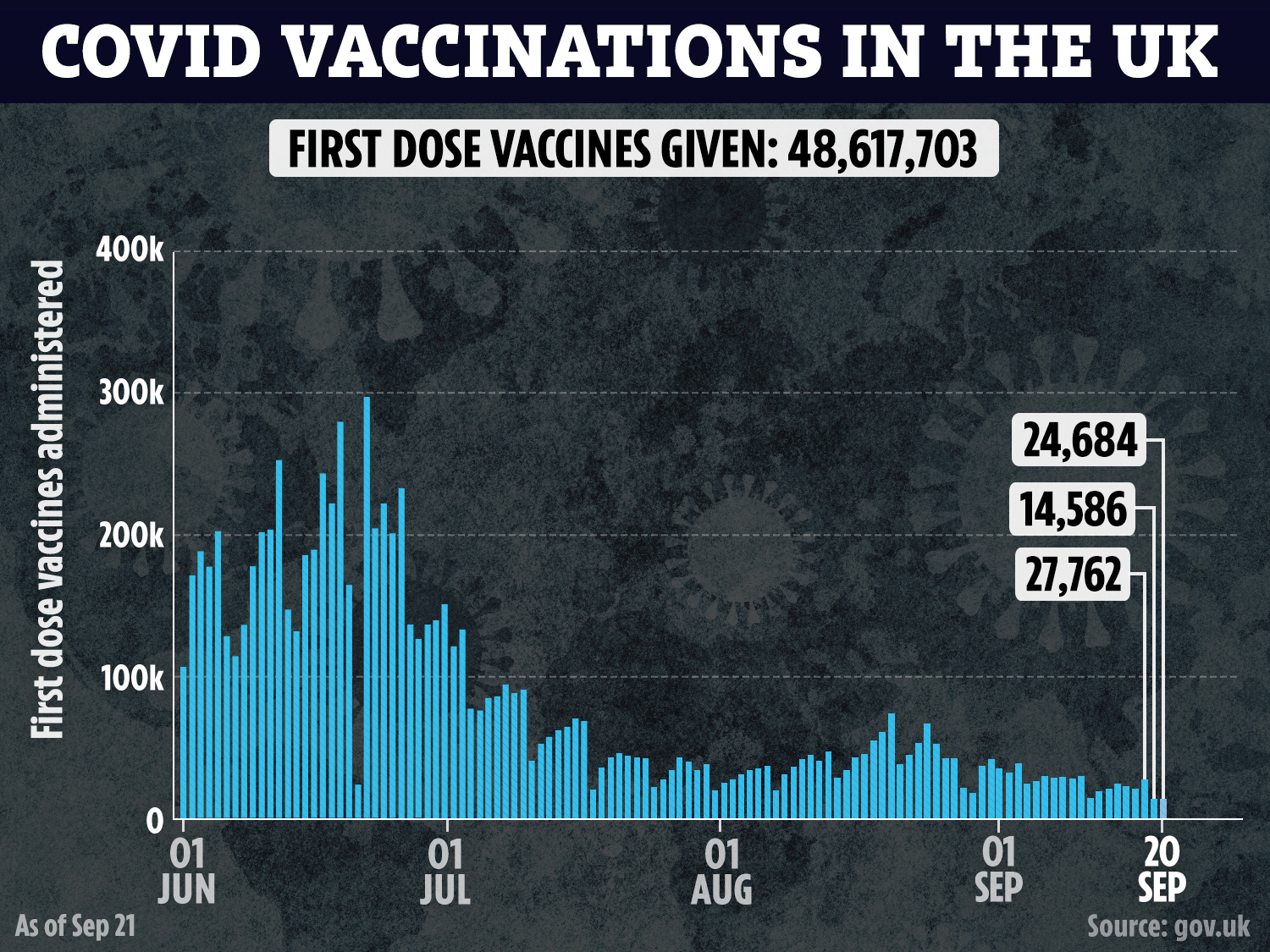 They won't need the consent of their parents if they want to take the vaccine – as long as they are competent enough to make the decision for themselves.

Prof Whitty has said for the "great majority of cases, children and their parents come to the same decision".

It is thought that the jabs rollout in school-aged kids will stop the virus spreading amongst this age group.

Health and Social Care Secretary Sajid Javid said: “The vaccine has made a significant difference in saving lives and reducing transmissions, and has met the strict standards of safety and effectiveness of our renowned medicines regulator for those aged 12 and over.

“Today is the culmination of the fantastic preparation work the NHS has put in place to ensure vaccines can be given as safely and quickly as possible.”