Legendary fashion photographer Bruce Weber has settled a lawsuit brought by a group of male models who accused him of sexually assaulting them, Page Six has learned.

The 75-year-old shutterbug allegedly groped some of the men during photo shoots while pretending to assist them with what he claimed were “breathing exercises” — a process the models dubbed being “Brucified,” according to court papers.

Weber, who had worked with publications such as Vogue, had denied the allegations, saying he planned to “vigorously” defend himself.

“I have spent my career capturing the human spirit through photographs and am confident that, in due time, the truth will prevail,” he said.

The new settlement includes no admission of guilt on Weber’s part, but brings to an end a lawsuit brought jointly by models Josh Ardolf, Anthony Baldwin, Jacob Madden and Jnana Van Oijen.

The amount of the out-of-court settlement was not disclosed.

Weber was accused in the most recently settled suit of calling and texting models to personally to book them, going so far as to boast that he could get them high profile shoots.

But models allegedly started to warn each other of the “breathing exercises” that Weber got them to do.

Van Oijen claimed they even used the term getting “Brucified” as a shorthand for his inappropriate behavior on set. 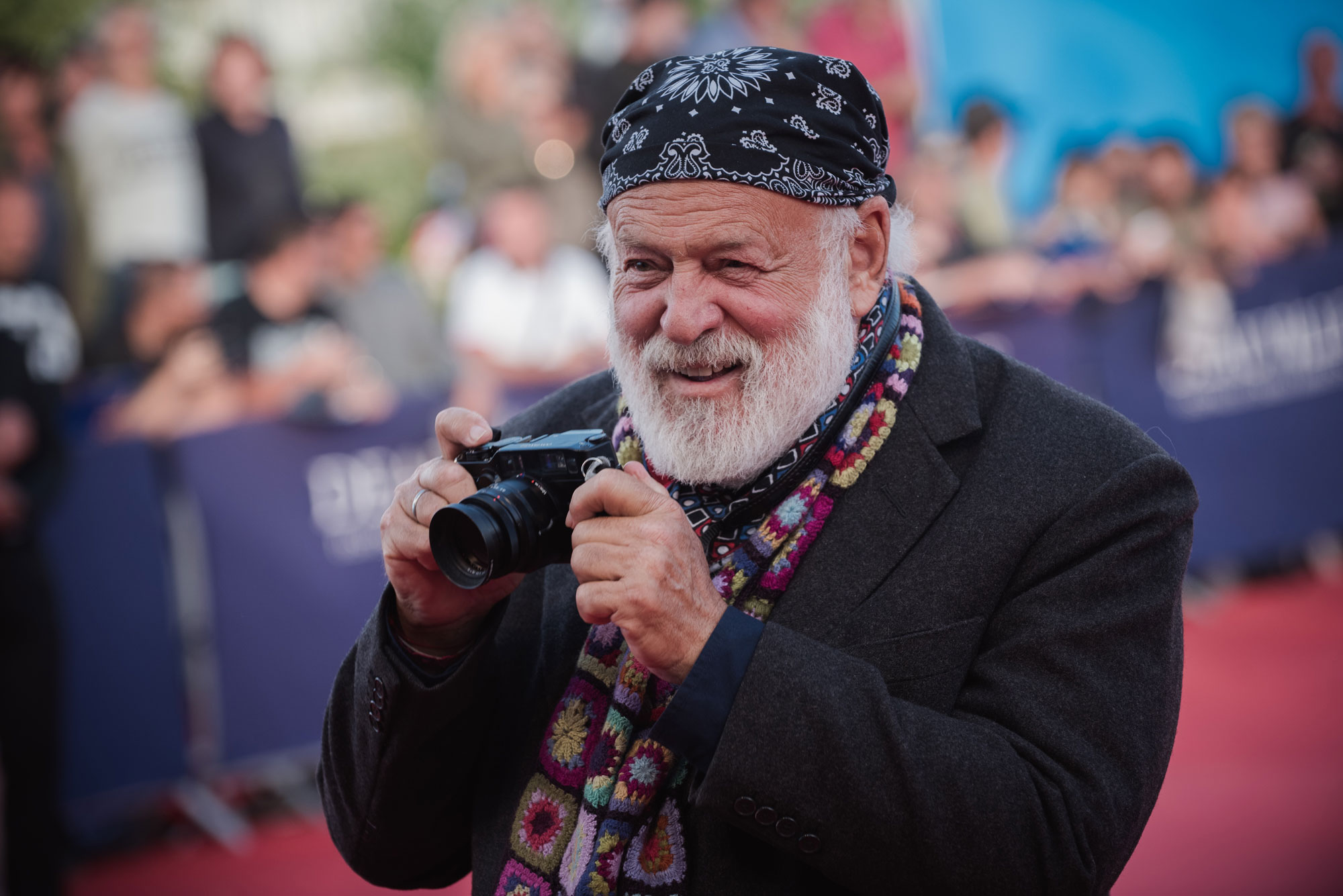 He said in the court papers: “I did witness Bruce take one of the younger models away from the scene into a private shooting, private setting … I don’t remember who it was, but somebody turned around and quoted to me oh, he’s going to get ‘Brucified.’”

Baldwin claimed in the papers that while on a shoot for Abercrombie & Fitch in 2009 on Amelia Island in Florida, Weber became annoyed when he refused to pose nude.

He then allegedly groped him while he was in his underwear after taking him through the breathing exercises.

After the accusations against Weber were made public, Vogue doyenne Anna Wintour said she was putting her working relationship with him on hold.

The case against Weber was not without its issues, however.

In June 2020, power lawyer Lisa Bloom was ordered to pay Weber over $28,000 in legal costs after her client Boyce refused to answer certain questions at a deposition.

Upon insistence from Bloom and her team, the deposition was shut down. She then chose to reschedule, and now has to pay the fees. 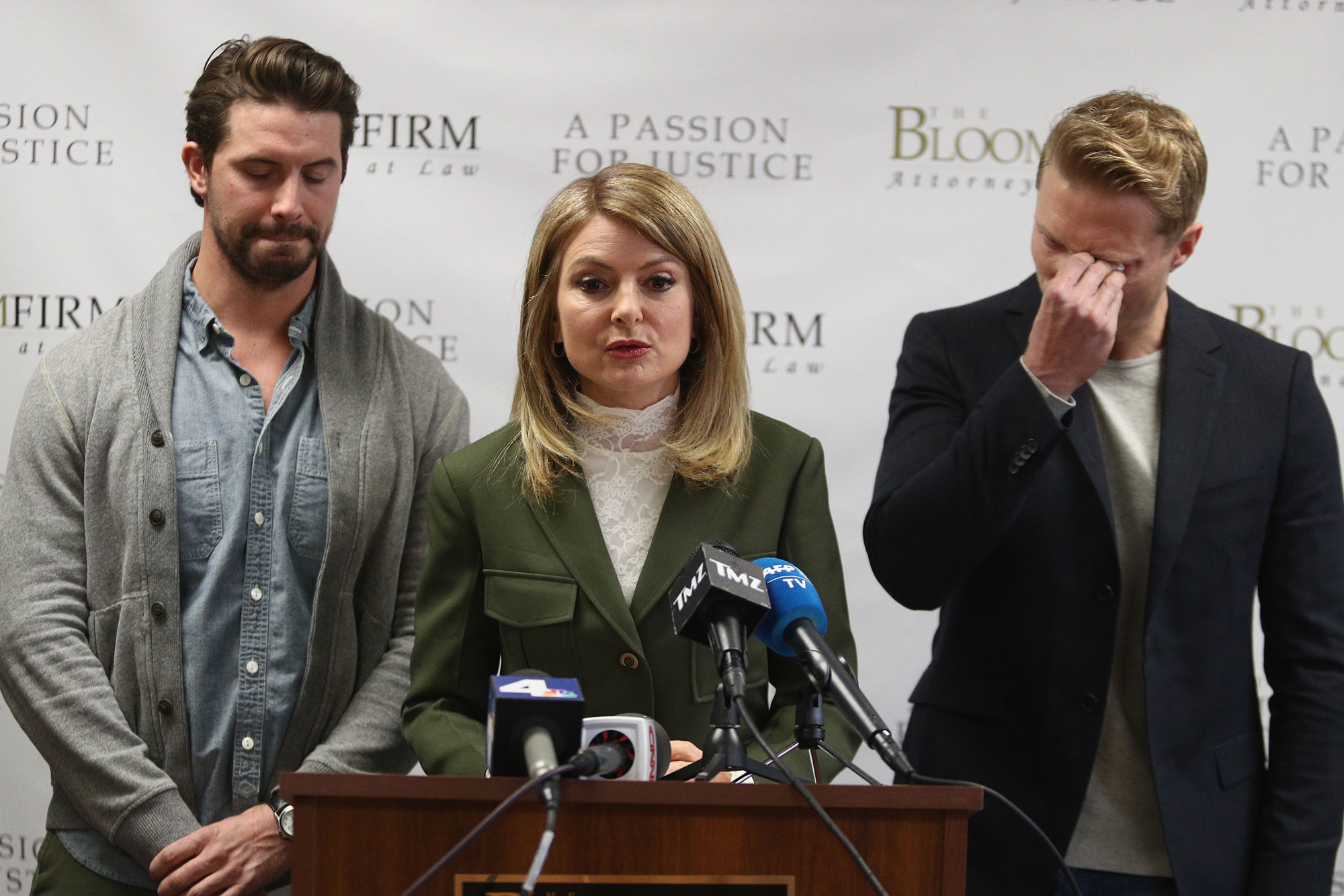 Then in September 2020, a judge dismissed Krueger’s suit against Weber because, as a source claimed, his recollection of the year that the alleged incidents occurred appeared to be murky.

Bloom told us at the time: “Like many sexual assault accusers, [Krueger] had to contend with a tough statute of limitations, which unfairly limits the time sexual assault accusers can file lawsuits, no matter how strong their case. The dismissal of his case was based on that timeline only, and had nothing to do with the truth of Mr. Krueger’s allegations.”

Commenting on Tuesday, Arick Fudali, partner at The Bloom Firm, told Page Six: “The parties have chosen to put this matter behind them and move forward with their lives.”

While a source close to Weber told us: “Bruce has chosen to put this matter behind him and move forward with his life.”