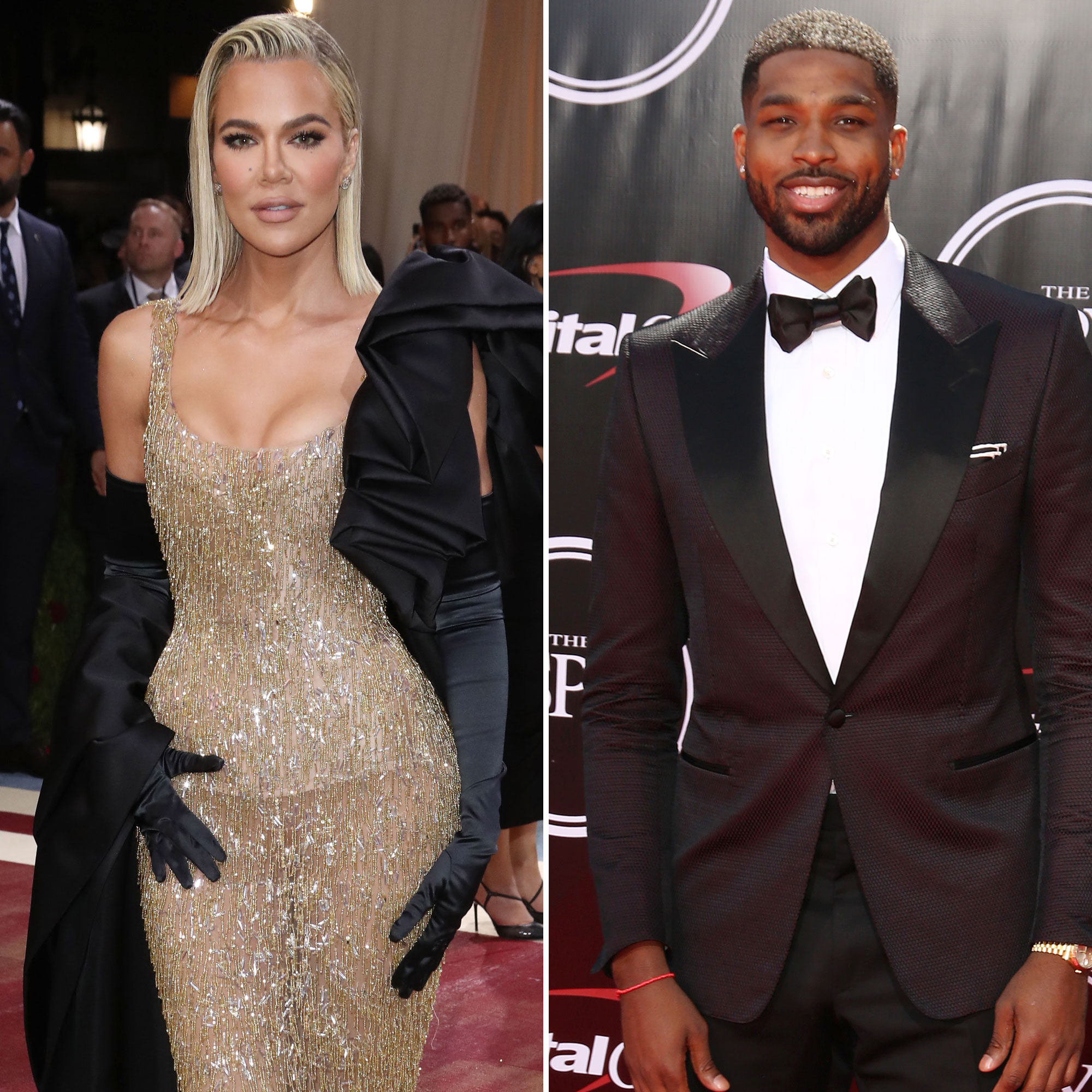 Loving the single life. Khloé Kardashian said rumors about her dating again after her split from Tristan Thompson are false.

All the NBA Players That the Kardashian-Jenner Sisters Have Dated

The talk started on the Instagram gossip account DeuxMoi, which received an anonymous submission that claimed the Good American founder, 37, was “seeing another NBA player.” Fan account KardashianSocial shared screenshots on Friday, June 17, via Instagram, adding, “Who knows if this is true and I know she doesn’t need anyone but I CANNOT WAIT for her to have someone like Kravis and Kete one day because I know she will!”

Khloé appreciated the kind message, but she said the report wasn’t accurate. “Definitely NOT True !!! I love you! Thank you for the nice wishes but I am not seeing a soul,” she commented via Instagram on Saturday, June 18.

The Strong Looks Better Naked author added, “I am happy focusing on my daughter and myself for awhile.”

She shares daughter True, 4, with Thompson, 31. Though the two last split in late 2021, Khloé is reliving the breakup drama with The Kardashians. While the first season of the new reality show showed Kim Kardashian finding happiness with Pete Davidson and Kourtney Kardashian trying to have kids with Travis Barker, Khloé’s romantic arc ended in heartbreak.

“This was definitely a tough episode but there’s so much beauty in watching how close my family is,” she admitted via Twitter on Thursday, June 16, after the season 1 finale was released on Hulu. “We’ll always stick together and love one another deeply.”

The episode focused on the aftermath of the family learning that the NBA star was being sued for child support by Maralee Nichols, who he admitted to sleeping with in court documents. He was still dating the reality star at the time.

“I find out what Tristan is doing with the rest of the world,” Khloé explained in a confessional during the episode. “A courtesy would be not doing it, but fine, if you do it, you’re not even going to give me a heads-up before the rest of the world? It’s just an additional slap in my face. It’s humiliating.”

The athlete’s lawsuit first came to light in December 2021, and Us Weekly confirmed later that month that Nichols, 31, gave birth to son Theo. Thompson later confirmed his paternity via social media in January, issuing a public apology to Khloé, but sources exclusively told Us earlier this month that he has no active role in his baby boy’s life.

“Tristan is very absent from Theo’s life. He hasn’t met Theo nor has he initiated any meetings,” one insider said. “He doesn’t have any immediate plans to meet his son face to face.”

Thompson also “hasn’t been in communication with Maralee and hasn’t sent her any money for child support to date,” the source added. “This aspect hasn’t legally been resolved yet.”